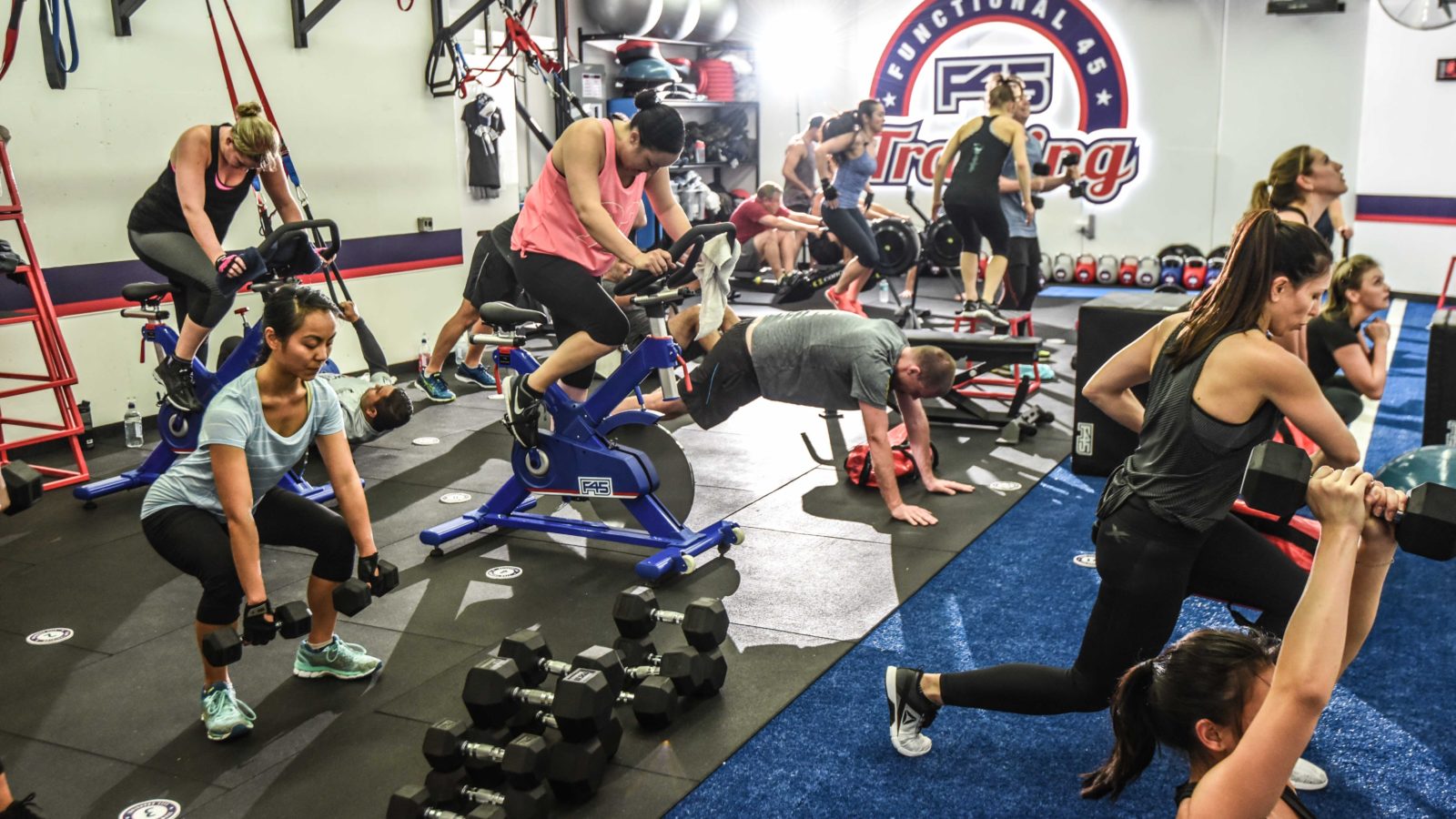 F45 claims to be the world’s most innovative, challenging and fun team training workout, with more than one thousand studios in 36 countries.

Now, F45 is opening in Bristol for the first time, with F45 Bristol Central due to open on All Saints’ Street in the city centre in mid-January.

Cliftonwood couple Kate and Alex Steel have left the corporate world behind them to open the new studio.

The pair, who met in Papua New Guinea and most recently lived in Dubai, have two children, Sylvan, five, and Juno, four, and keep fit as a family by taking part in regular ParkRuns at Ashton Court and Windmill Hill. 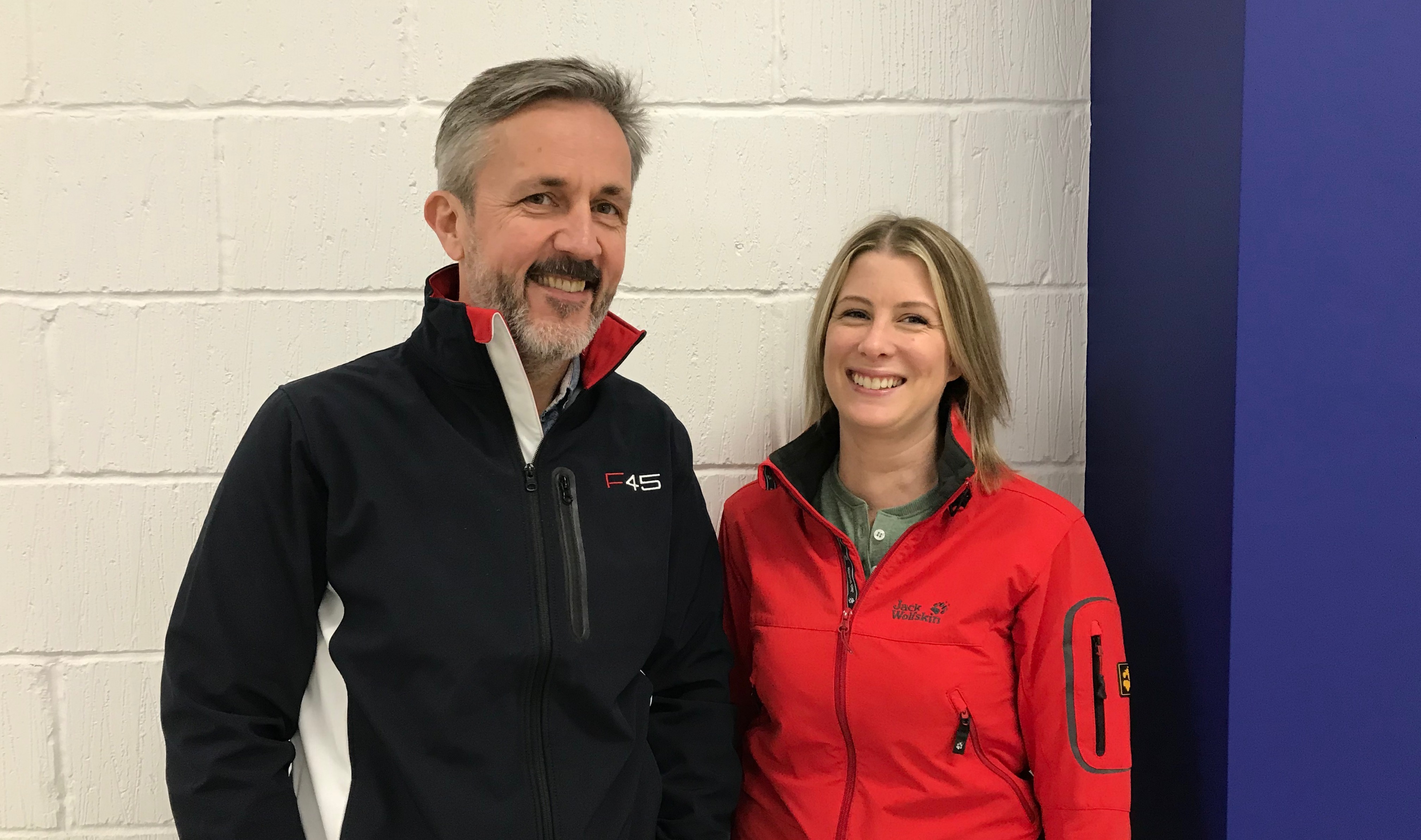 Kate and Alex, who were both members of F45 when they lived in Dubai, said that they can’t wait to bring F45 to Bristol for the first time.

F45 studios across the world offer a 45 minute high-intensity circuit training workout class for members. With more than 3,000 different exercises, you will never get the same workout twice.

“It’s so much fun for both beginners and experts,” says Kate, who grew up in Ballycastle in Northern Ireland.

“This studio has been in the works for a while. Now it’s coming together and we’re both feeling really excited.”

For Alex, one of F45’s strengths is the community feel that it generates among the members, in an environment that is halfway between personal training and a gym.

On Saturday mornings, a DJ will provide a soundtrack to a special hour-long ‘Hollywood workout’. “Who wants to exercise on a Saturday morning?” Alex says. “This is about providing extra motivation and it’s a bit of fun. It keeps with the weekend vibes.”

Alex, who was born in Launceston in Tasmania (F45 was originally founded in Sydney), hopes to employ up to eight part-time personal trainers in F45 Bristol Central.

“F45 is for everyone,” he adds. “The nature of the workouts mean that anybody can do it, and you are getting an effective workout every time.” 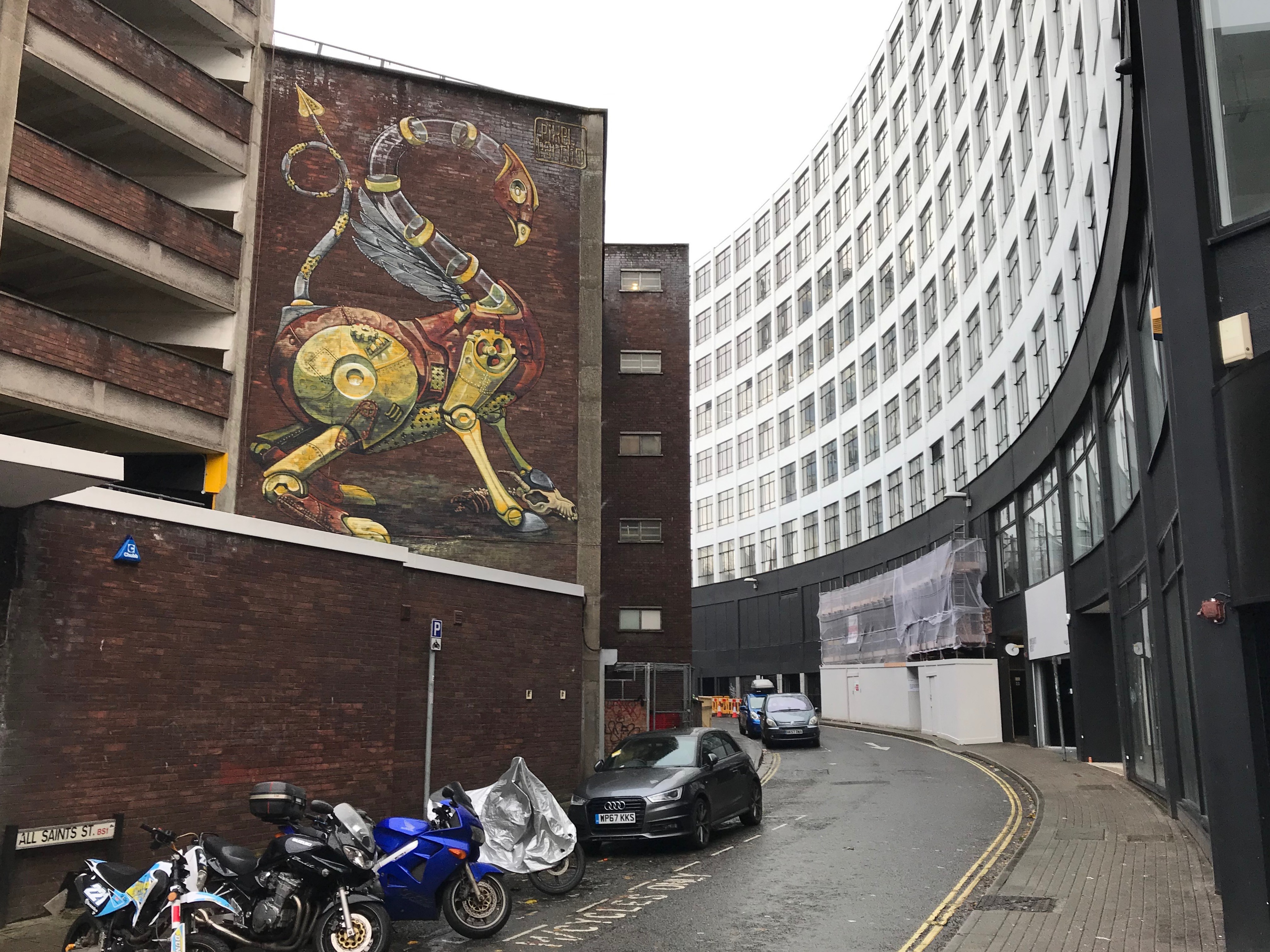 F45 Bristol Central hopes to open in mid-January in premises currently still being fitted out next to the former Bierkeller that were previously part of Panache nightclub.

Bristol24/7 has teamed up with Kate and Alex to give away an eight-week challenge package at F45 Bristol Central. To enter, visit www.woobox.com/d7yscd 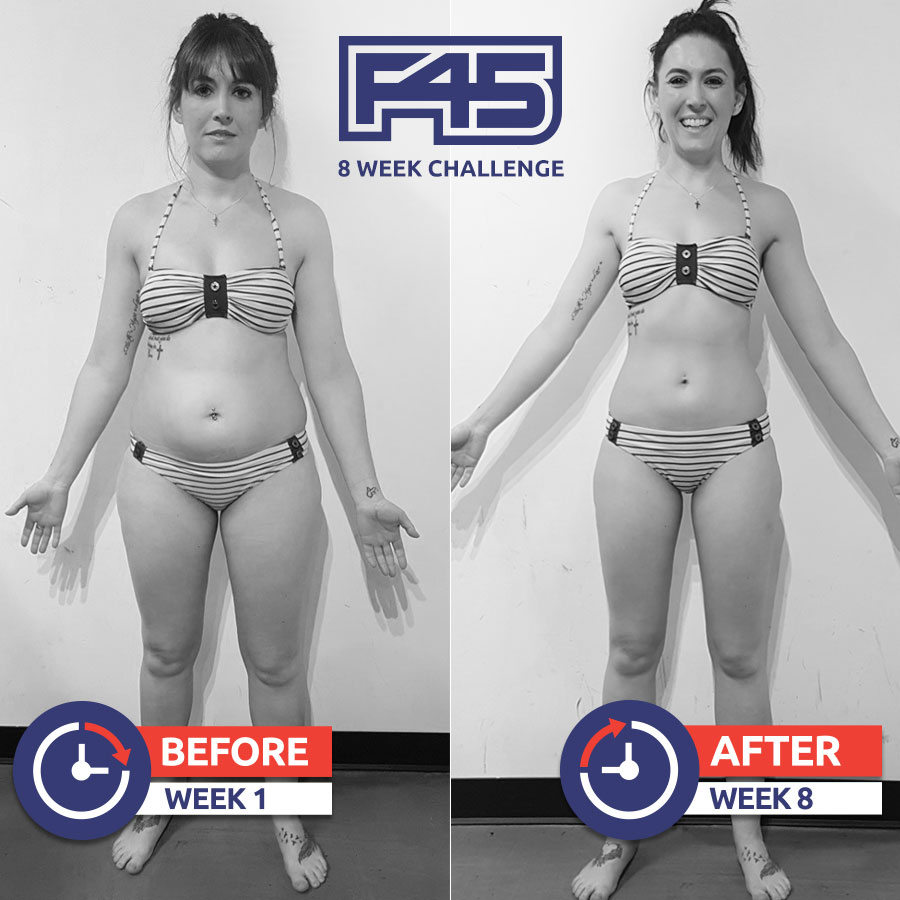 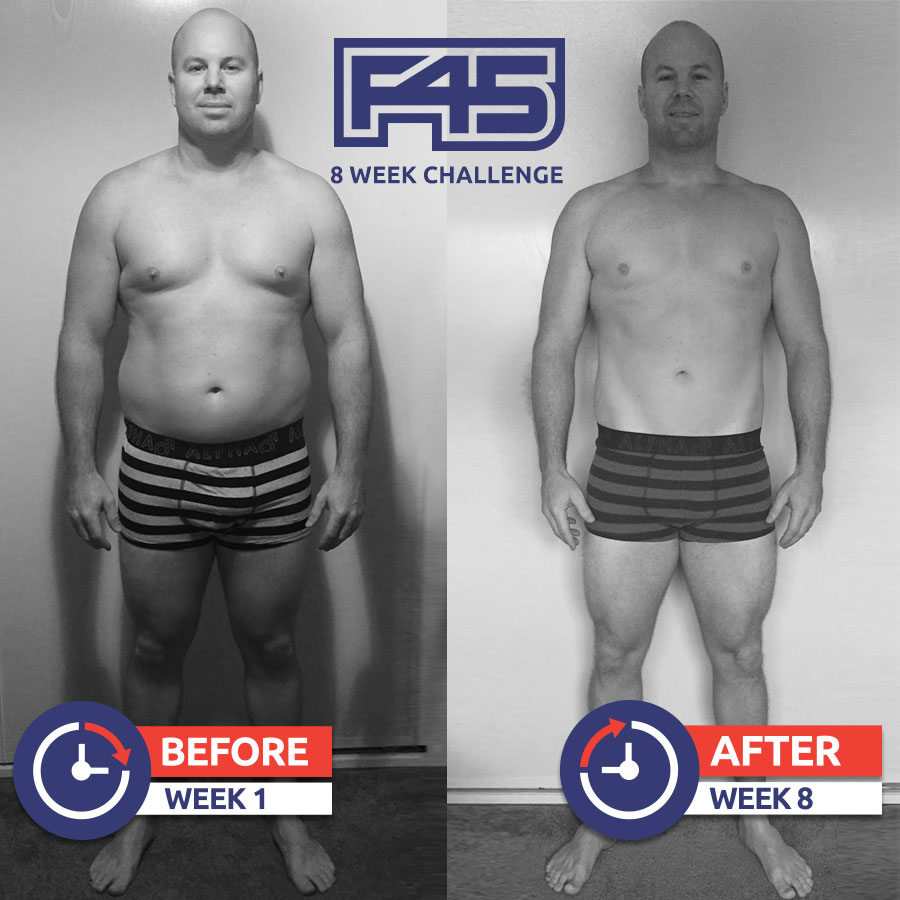