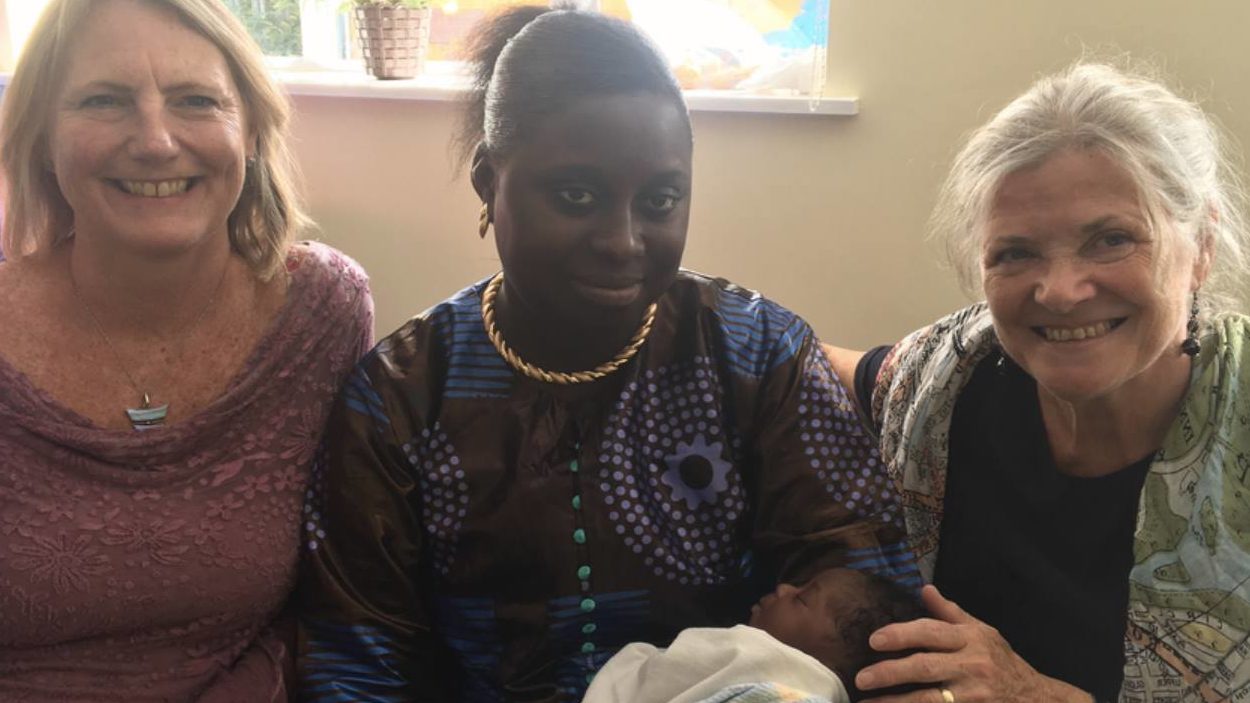 Project MAMA supports women who are refugees, seeking asylum or have irregular immigration status throughout pregnancy, childbirth and in early parenting.

The vital service is based in Easton and was founded in 2018 by Fiona Mann. The then 30-year-old, support worker was struck by the increased difficulty survivors of human trafficking especially had in accessing support after arriving in the UK. In response, Project MAMA was born, supporting the some of the UK’s most vulnerable pregnant women.

The charity supports women from different backgrounds in a variety of ways, predominately through matching women with doulas (someone who guides a pregnant woman through labour) and hosting Bumps and Babies Without Borders, a drop in hub that takes place each week that can be attended by women who are pregnant, and who’s youngest child is up to two years old. 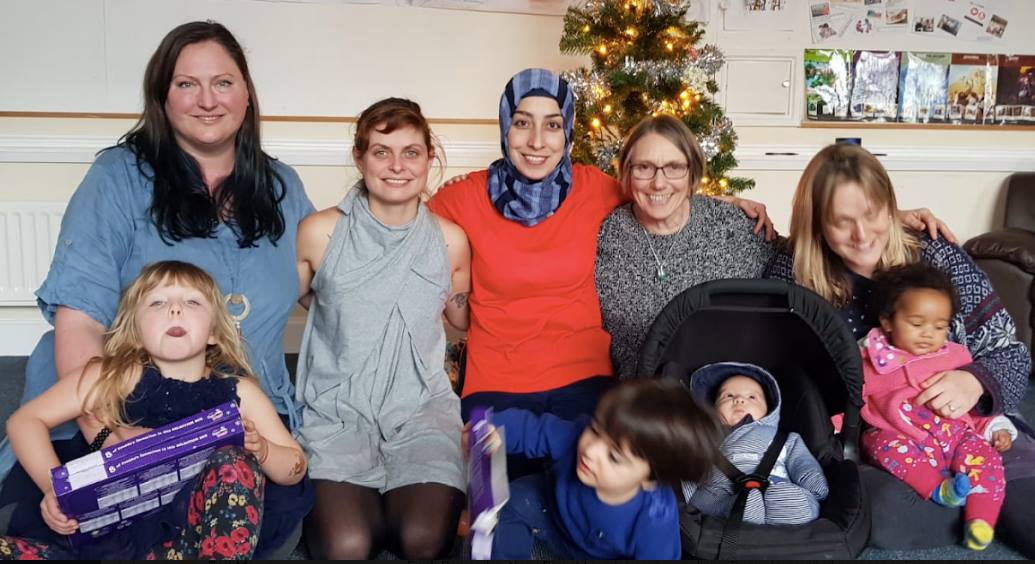 Project MAMA promotes solidarity, instead of charity, meaning that Fiona and the charity’s volunteers empower migrant women to empower themselves.

“We help these women unpack birth. We talk it through and demystify it,” says Fiona. “Healthy births can only happen when the woman is well supported.

“Our aim is to alleviate as much stress as possible and discuss informed choice and consent. Giving birth is hard enough but is especially difficult for those underrepresented in healthcare.”

Mothers-to-be are often referred to the charity via the NHS or Bristol’s other refugee organisations, such as Bristol Refugee Rights, Aid Box Community and Refugee Women of Bristol. “We are inundated with referrals,” admits Fiona.

“In the first two years we have supported 43 women and we’re always at capacity. But we feel like we have responsibility to look after women experiencing vulnerable times within our society.”

Project MAMA aims to help in a time of constant austerity cuts and the “hostile environment”, as coined by Theresa May’s Conservative government.

“These migrant women are hugely affected,” explains Fiona. “They’re leaving their country of origin. They’re experiencing trauma on their journey and are victimised by an especially hostile government. On top of all that, they’re pregnant.”

Individual focused care while giving birth and to new mothers is vitally important, and Project MAMA’s one-to-one support ends when the baby is eight weeks old.

Bumps and Babies Without Borders was set up in response to this lack of support for displaced women experiencing vulnerable times. The weekly drop-in hub, held on a Friday in Easton, offers solidarity with women supporting women.

“They can share experience without feeling stigmatised as an asylum seeker. We also have trauma-informed yoga classes and activities for children while mum can take a break. Women also cook food, so we share a meal together.” 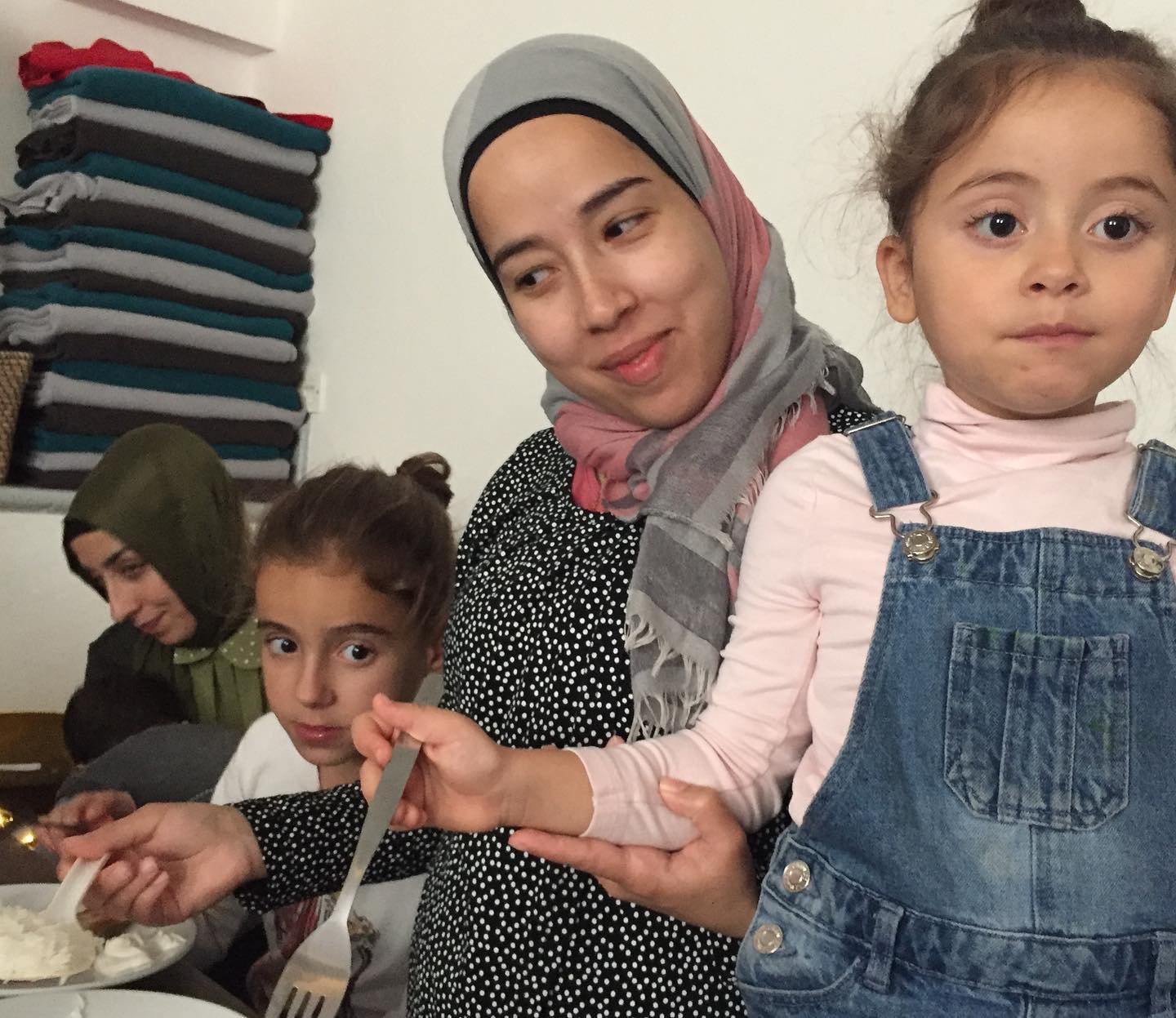 Fiona hopes to develop and grow Project MAMA, increasing the number of doulas who volunteer with the charity and developing a trauma-informed volunteer training programme to cater for the specific needs of the client group. She hopes that mothers continue to get involved in an environment where discrimination of displaced people continues to be rife.

“In a time of political scapegoating and villainization of migrants which disproportionately affects pregnant women, Project MAMA fills me with joy and hope that an alternative is possible,” Fiona says. “There’s such passion from the mums and volunteers. I love seeing the solidarity and how much this work is really appreciated.”

To find out more, visit www.projectmama.org

All photos courtesy of Project MAMA