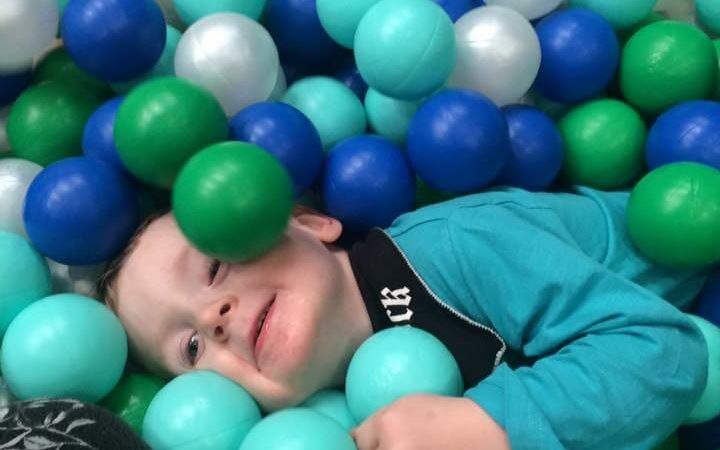 As a child, almost nothing seems more important than recreation; time to play, thrill seek, be creative, feel amused and bond with others. But the reality for the one million disabled children in the UK is often hugely different.

“Eighty four per cent of disabled children can’t access clubs like Brownies, gymnastics or Scouts, and also can’t go to swimming pools, cinemas or the local playground – things that are just so normal if you have a child without disabilities,” says Stephanie Wheen, CEO of Gympanzees. She is a physiotherapist who has spent much of her career working with disabled children at her private practice in Abbots Leigh.

“It’s been an obvious problem for many years that children with those disabilities just don’t have places to go. Originally this was an exercise thing from my perspective.  It’s important for everyone, but for these kids it’s even more important and there are even fewer places to achieve it.”

After some extensive market research, it became evident to Stephanie that there was extraordinarily little for disabled children and young people to do. It prompted her to pledge to make a change.

“I started thinking of what we could do to make this better and came up with the concept of Gympanzees: a fully-accessible activity centre. We started about two years ago and we are now setting up a pilot this summer: a four-week event which will be awesome fun, with lots of playing, bouncing, rolling and swinging for these kids who probably wouldn’t otherwise have the opportunity.” Stephanie explains.

The pilot scheme, which will take place in Emerson’s Green, is for disabled children and young people aged up to 25, and no challenge is too great for Stephanie. “We will have facilities suitable for children who can’t hold their heads up, can’t communicate, are fed through tubes in their tummy, breathe through tubes in their necks, as well as facilities for children with ADHD who are really energetic,” she says.

The charity has acquired a hugely varied array of equipment to make the centre suitable for everyone. “We’ve had loads of input from professionals and parents and should be able to cater for everyone. This could range from using hoists to take children on and off equipment, through to providing the correct toileting facilities.

“It’s a huge challenge but with the right equipment and right knowledge it’s possible, and it’s going to be really fun.”

Although the scheme is set up for the children and young people, the team also hopes to help the parents. “If your child is not able to get out and about, then you’re not able to either. It’s massively isolating. We know that about 65 per cent of parents feel isolated either some or all of the time, and 72 per cent of these families experience ill mental health,” says Stephanie.

“Not only might you not know anyone else in your situation and not have anyone to talk to, but you can’t leave the house or are very limited with where you can go – so meeting people in the same situation is very tricky. This will be somewhere you can just turn up with your child: you aren’t forced to meet anyone if you don’t want to but it’s a place where other people understand what you’re doing and are in the same situation.

“You learn from each other. Children and parents are the biggest source of information because they’ve been through it all. It’s a totally different path when your child has a disability.” 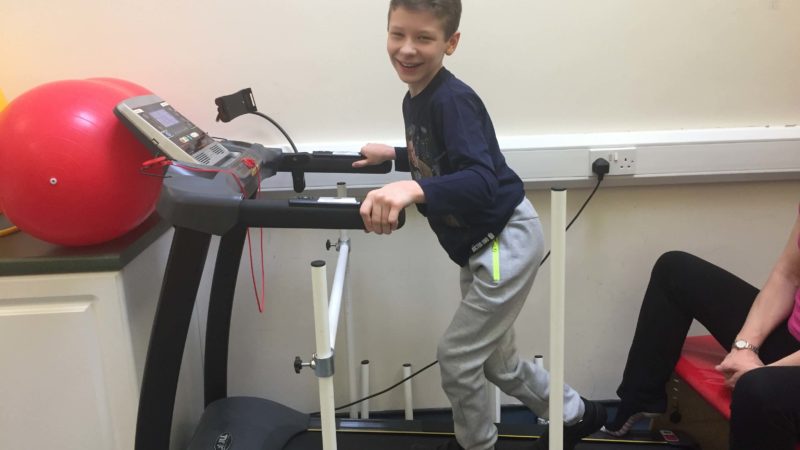 The charity is currently halfway through a crowdfunding campaign that has received monumental support so far, exceeding their first target of £43,000. This means that they are already able to look towards running two further pilots in 2019. These schemes are temporary; Stephanie has a much bigger plan in the pipeline. “We are going to build the country’s first leisure centre for children and young people with disabilities,” she says.

“The main centre will be around 1500 square metres, with soft play, an indoor playground, a gym, a trampoline and rooms for yoga, martial arts, various therapies and counselling. There will also be a massive outdoor playground which will be accessible with zip wires for kids who don’t get adrenaline or speed in their life. Everything is very slow and so we want them to be excited.”

Stephanie hopes the main centre will be complete in four years from now and will make a huge difference in increasing the confidence of families with disabled children, as well as encouraging vital healthy habits early in life. “If you start exercise and activity young, you’ll keep it as a lifelong practice,” Stephanie says. “If people start when they’re young and it’s fun, they don’t know they’re doing it – this means they’re much more likely to continue exercising in adulthood.”

The Gympanzees pilot scheme starts on July 30 and runs for four weeks in Emerson’s Green. To find out more or book, visit www.gympanzees.org/popup-activity-centre/booking  volunteer. Sessions cost £6 but can be subsidised depending on income. Volunteers are still required to help in the cafe and with other duties – see website for details.