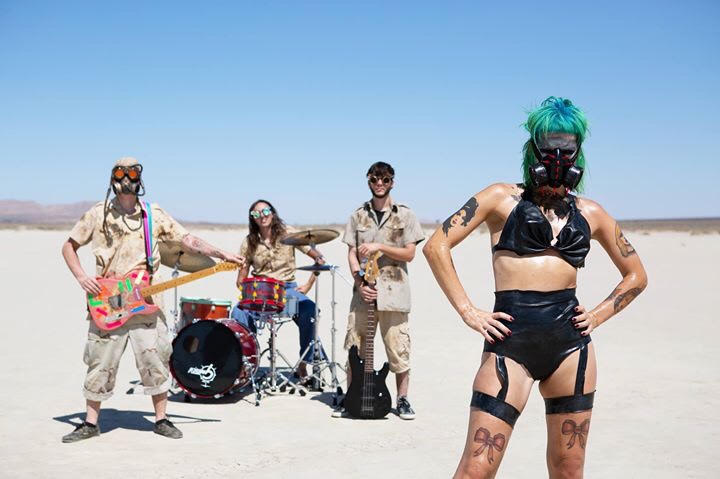 “We used to be at gay clubs dancing ironically,” Punka organiser Stu Freeman says, “and it was exactly how I expected the scene to be when I came out.”

But not for long. The post-millennium queer scene has liberated Stu and Punka in the way gay clubs did for a generation before them. “A queer scene,” Stu says, “has more facets than garish colour.”

Punka started in 2017. Stu remembers Psychodrama – a quarterly night that catered for the goth scene – was winding down at the same time.

“We were very lucky to launch when we did,” Stu reflects, “but we did market it heavily and we were lucky that people were looking for a new night. They came out of curiosity, but we maintained the momentum.” There was a captive audience from the outset and Punka – the punk rock night at the new heart of Bristol’s LGBT+ scene – has shaped it. 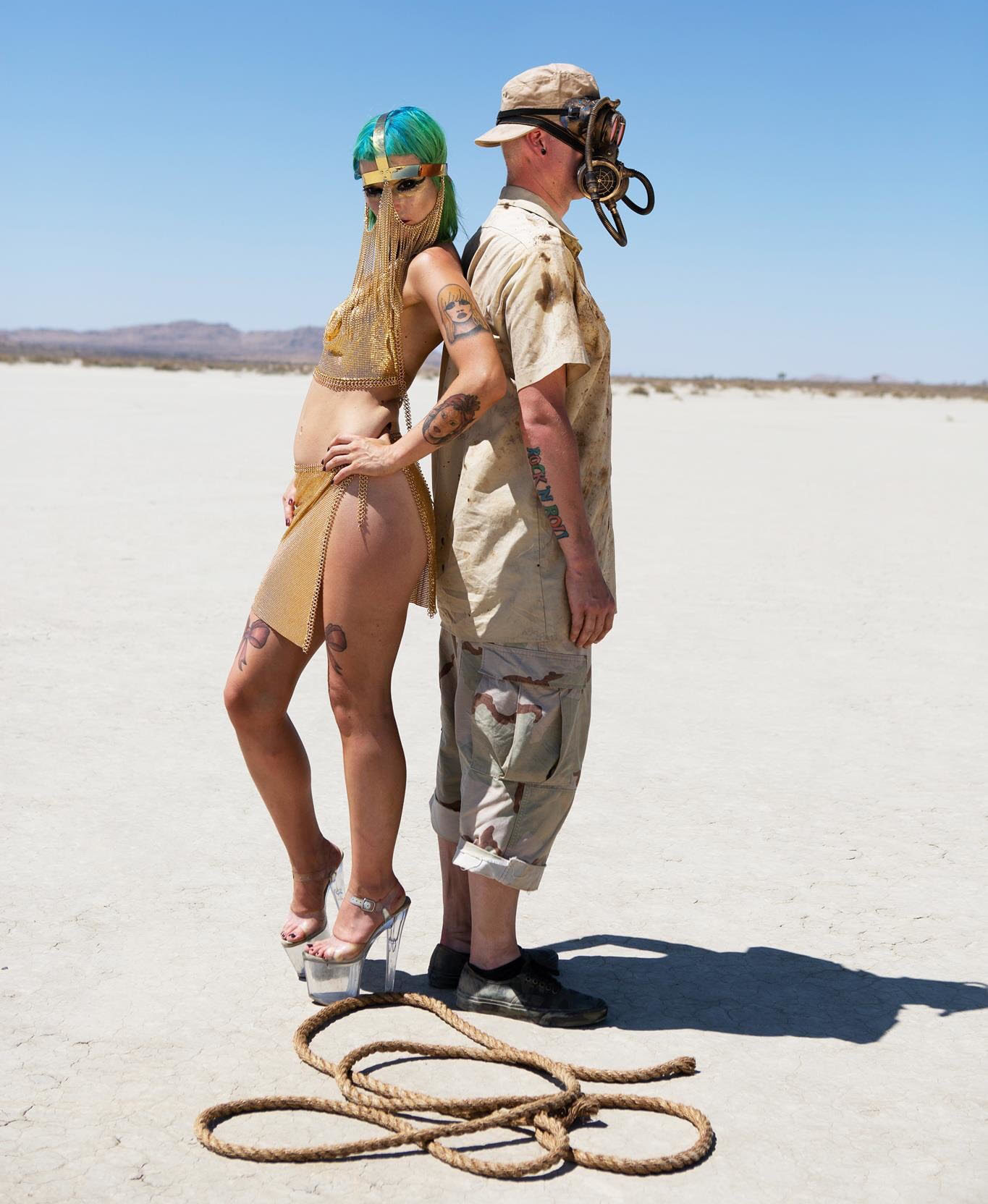 “Queer people are ridiculously cultured,” Stu says. “They might love Spice Girls and Ariana Grande, but when you talk to our audiences they love Grace Jones, Kate Bush, Siouxsie Sioux and Courtney Love. They know that Gossip was full of queer people. Beth Ditto was always punk, queer and visceral.”

Britain’s drag and underground scene has always been more comfortable with dark and dangerous imagery than the LGBT+ culture across the pond. Punka follows in that vein and has infused their popular nights with live music and even elements of circus and performance.

Punka’s next gig features Tokyo Taboo a London-based band that is “killing it on tour in Europe and the US.” Lead singer Dolly Daggerz and her partner make loud and raucous punk music. “Dolly has such an outlandish personality,” Stu says, “and she already looks like a drag queen”. They are joined by Bristol-based Cosmic Ninja. The electro-rock band pop in and out of the queer scene and Tamsin, their lead singer, is “a strong queer presence in the city,” Stu says.

Sandwiched between the two is Bristol’s Dis Charge – a queer, punk drag performer who loves to sing live. Bearded drag queen Ruby Rawbone is the regular host of Punka nights. “Ruby’s so important to the nights. Having a host can keep the energy up. The change-over between bands is what kills the atmosphere.”

But why is it still one of the few queer nights? “Some venues don’t make it easy to hire – some have very high fees and do not offer much support. But a lot of nights aren’t marketed properly. That’s why we need every like and every share on social media.” Stu says the next step is to take Punka out of Bristol to show the country “Bristol has got a queer scene worth shouting about”.