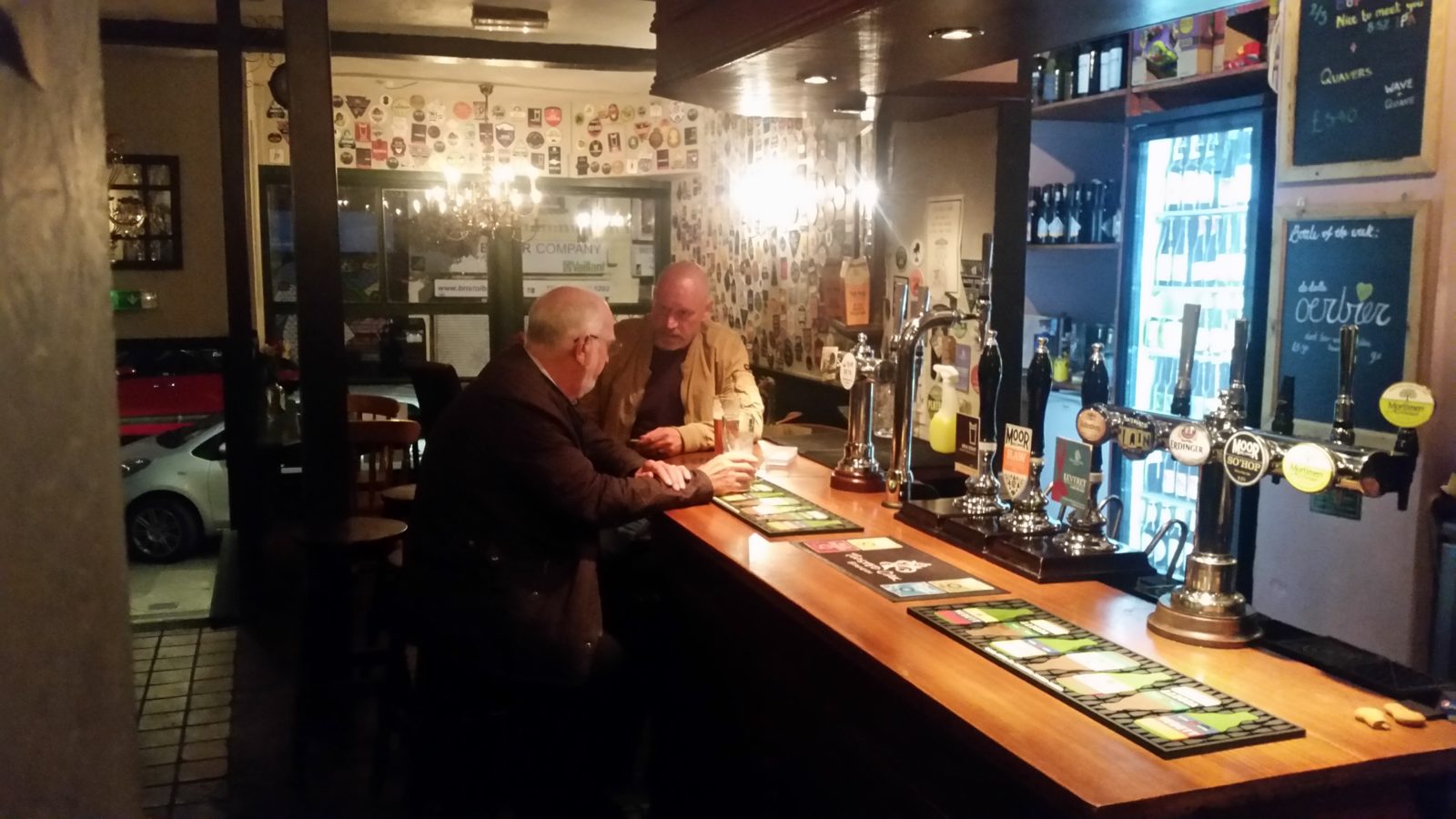 Just like the part of south Bristol it calls home, The Hare has seen many changes over the years.

Yet, spruced up as it is from the spit-and-sawdust reputation of days gone by, this North Street pub remains a true local favourite and the tables gradually filling up on a Tuesday night are testament to that.

An unpretentious solid wood bar hosts the vast selection of craft ales, spirits and high-quality mixers that are fast becoming a feature of this area, as the traditional boozer deftly caters to new drinkers’ tastes. 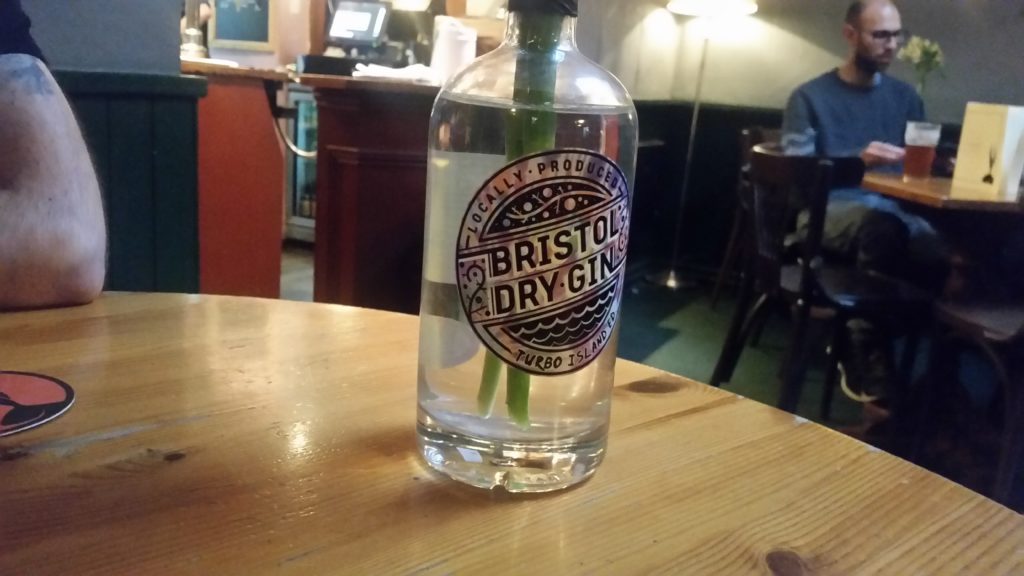 A tattered selection of boardgames sit on a ledge, but remain ignored for now at least, as the hum of easy-going chatter fills the cosy room.

Tales of a night out spark a roar of laughter from a table of drinkers in their mid-20s at the back of the pub, while older customers stake out positions as near to the bar as possible – each with a pint in hand and many greeting each other with familiar small talk.

A man enters, dog at his feet, and pulls up a pew at the bar while his canine companion settles in for the long haul, happily munching a biscuit from a jar on the bar.

“I used to drink in this place in the late 80s, or early 90s when it was called the Full Moon. It was a proper spit-and-sawdust Irish pub then,” says one Irish drinker cheerfully, sipping his pint of Porter.

He has no complaints about the pub’s revival in 2012 and is just glad to have it open after it was feared the premises could be turned into flats.

Locals were again worried their days in The Hare were numbered when it was put up for sale in February, but they can now rest easy as the popular watering hole has been taken on by a new manager – remaining under the same ownership as before. 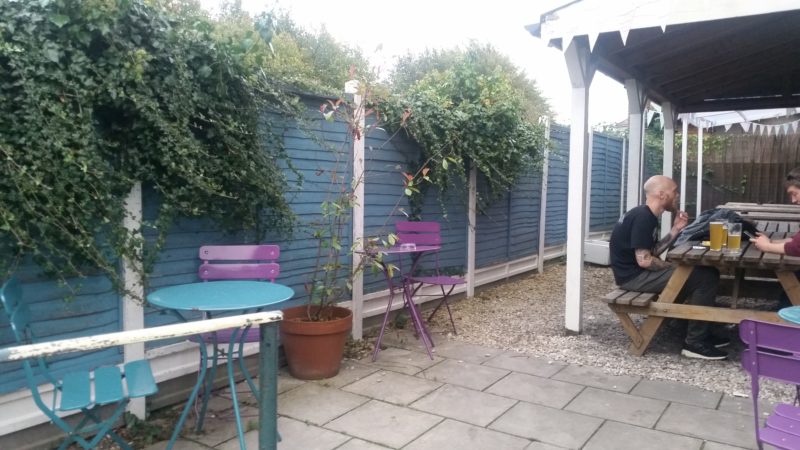 Out the back is The Hare’s piece de resistance: a suntrap garden that spreads out amongst the rooftops.

Here, a paved area scattered with tables and chairs leads on to a stretch of covered wooden picnics benches, where two smokers are deep in conversation, making the most of the mild evening. 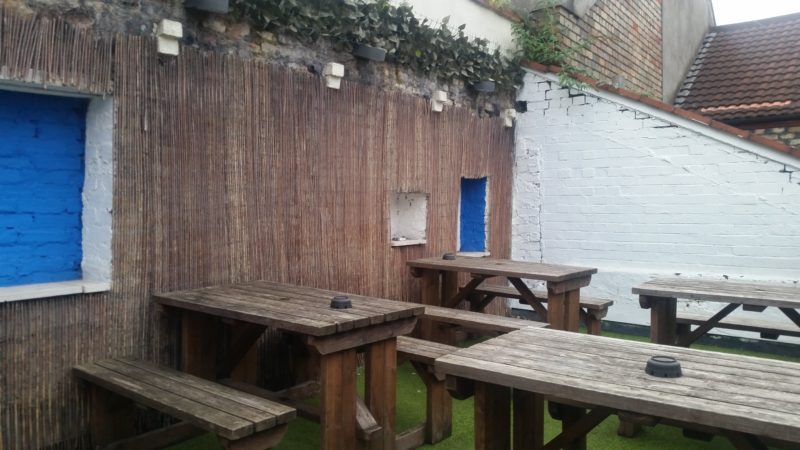 To the side, more solid benches sit on top of an Astroturf coated floor – giving a slightly surreal impression you’ve landed in a garden centre display, or a Subbuteo game, but making for a soft landing regardless.

Pop in for a solitary Sunday afternoon tipple in the sun, a Friday night with friends or a hair of the dog pretty much any day of the week: this is one thriving local with plenty more life in it yet and well worth a visit. 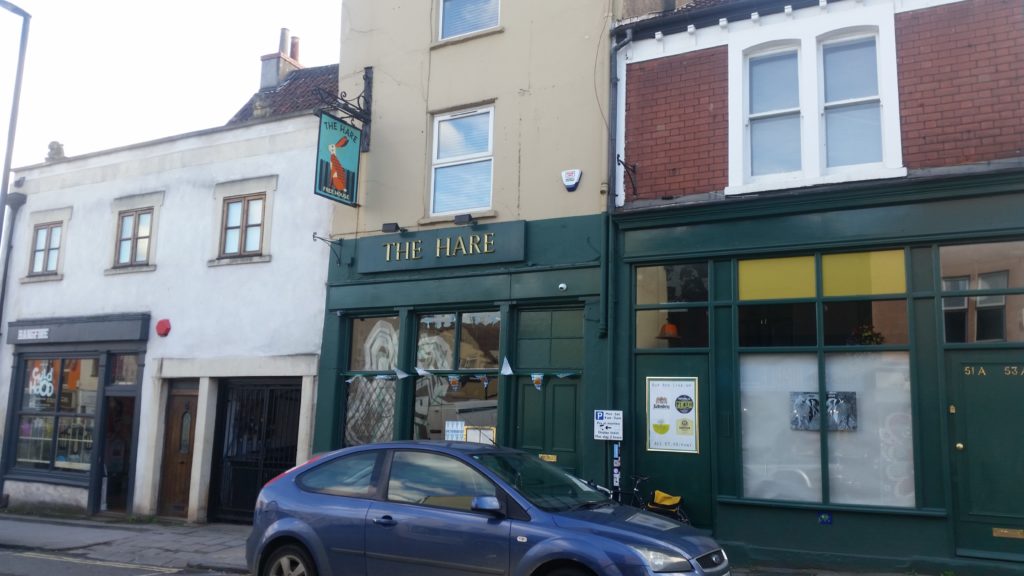