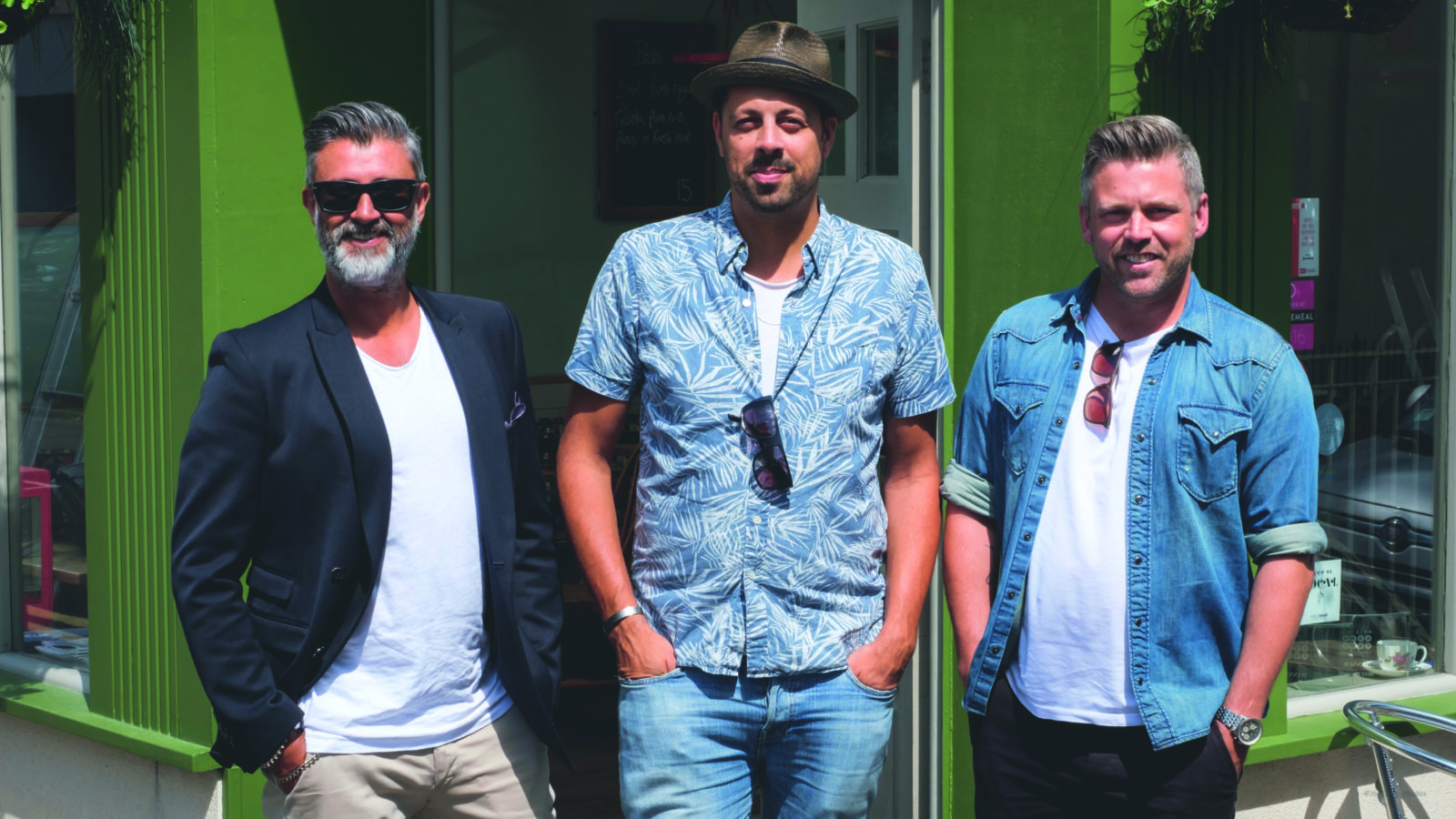 From buying Hyde & Co’s first 30 dining chairs from an auction for £39, to hosting Huey Morgan for a DJ set on the terrace of Bambalan, Nathan Lee, Jason Mead and Kevin Stokes have come a long way in the last decade.

Celebrating the tenth anniversary of Hyde & Co in February, the three business partners have gone from opening a single, speakeasy-style bar in Clifton, to running six food and drink businesses across the city, including The Ox, Pata Negra and the Milk Thistle.

Nathan, Jason and Kevin are all from Bristol and have been friends for more than 20 years. The idea for Hyde & Co, their first venture, blossomed after a night out visiting what were considered Bristol’s best bars at the time.

“They were just full of students,” remembers Nathan.

“Not that we have anything against students of course,” adds Jason. “But we thought that there must be people over the age of 28 who want a different experience to bars full of them!”

Nathan had just arrived back in Bristol after spending time in New York. Inspired by the city’s speakeasies, the three men came together to open the Hyde & Co bar on Thursday, Friday and Saturday nights. 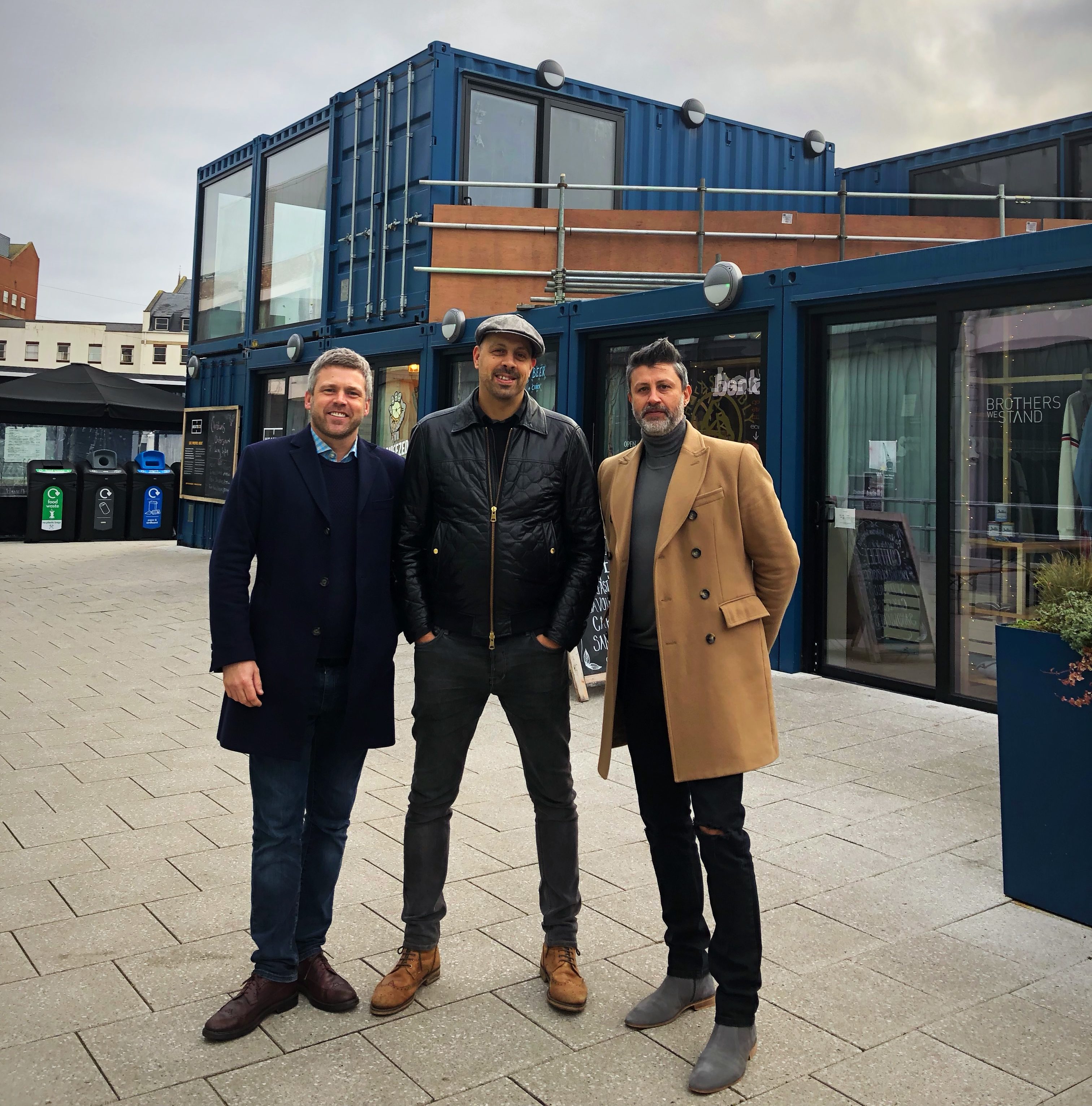 “It just completely snowballed,” says Nathan. “We didn’t shout about it, but it seemed to touch a nerve.”

The bar quickly moved to opening all nights of the week, employing a manager to oversee day-to-day running of the business. 18 months after opening Hyde & Co, The Milk Thistle, a cocktail bar, opened on the centre.

The Ox, a stylish steak restaurant, opened soon after, and, in the early days of social media, word of the ventures spread quickly.

“We were told we were crazy,” says Jason. “But what we do really connects with Bristol. We offer interesting food and drink. It’s homegrown and really fits with the city’s diversity.” 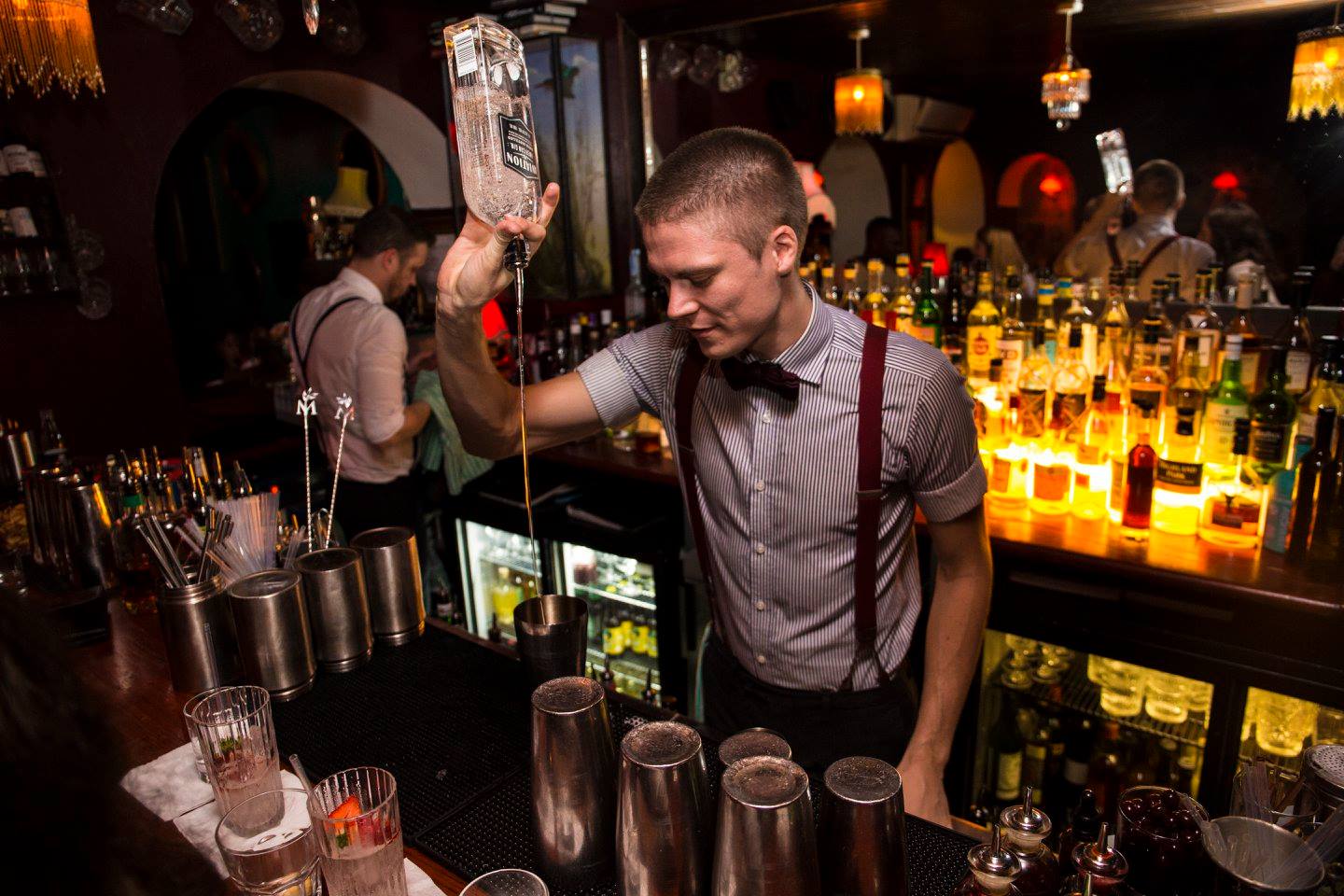 Mixing gin at Hyde & Co. Photo thanks to Hyde & Co

Every business venture from the Hyde & Co boys offers something different. Pata Negra offers a place to dance, whereas Bambalan took a different approach, focusing on sunshine, brunch and healthy eating.

Nathan, Jason and Kevin’s latest opening, Seven Lucky Gods, took the business is yet another direction. Located in Wapping Wharf, the Japense-style restaurant is inspired by the izakaya bars of Tokyo and since it’s inauguration last summer, it has become one of the coolest spots to eat in the area.

To celebrate their 10th anniversary, a special menu incorporating the bar’s most well-known cocktails of the last decade, as well as a sneak peek of a new menu, will be available to all Hyde & Co customers from February 3 to 9.

The business’ birthday week will culminate with a Hyde Bartender Takeover on Sunday, February 9, featuring some of the previous bartenders and managers from Hyde & Co’s last ten years all doing a stint behind the bar for the night.