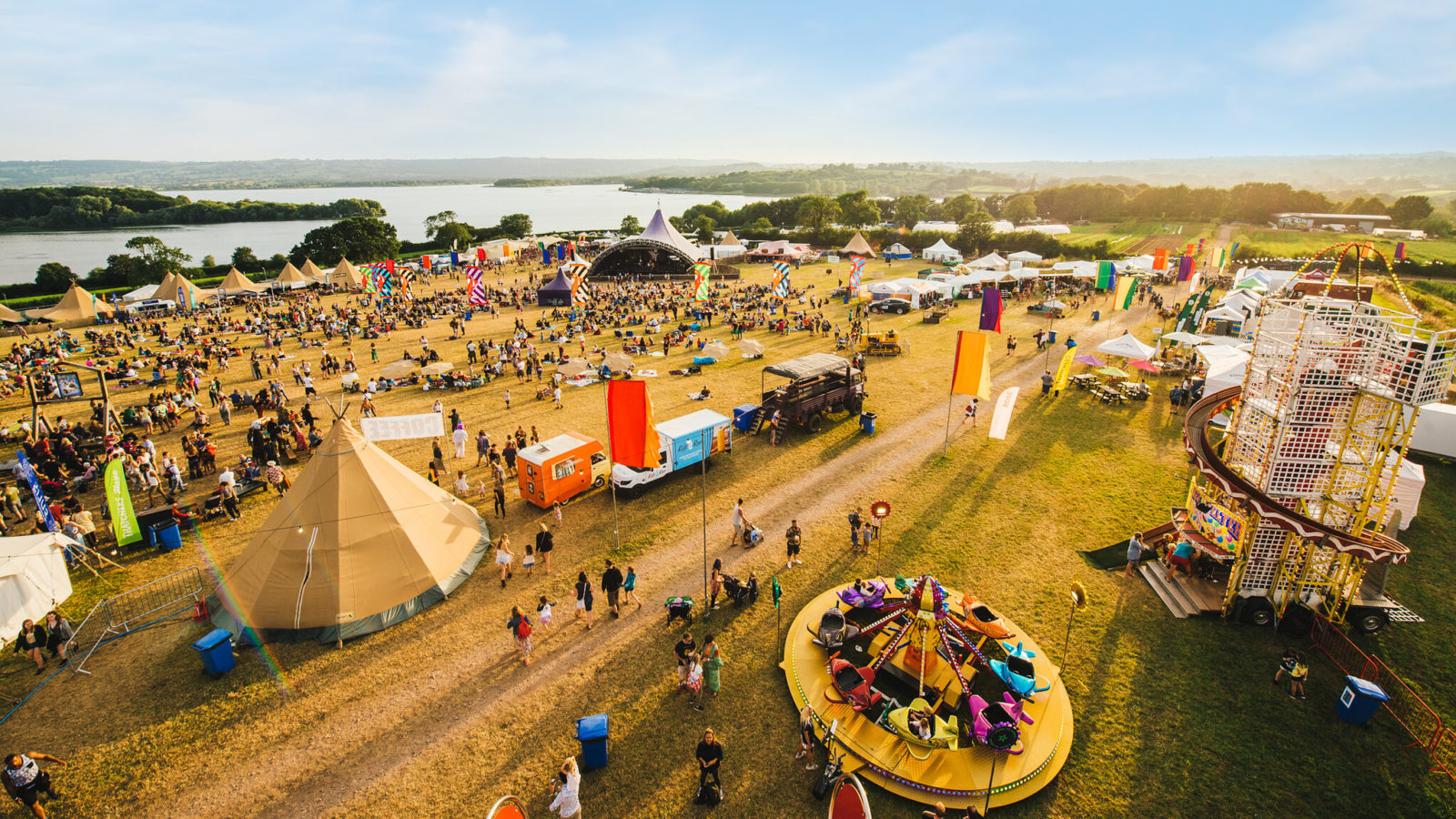 Valley Fest has announced its music lineup for the 2021 festival.

Travis, Goldfrapp and Deacon Blue will headline the festival, which will take place from July 30 to August 1, 2021 near Chew Valley Lake.

Festival favourites The Blockheads, The Cuban Brothers and Oh My God! It’s The Church will also perform at the festival, which is now in its seventh year.

MY BABY will also return to the festival for the third time, with their roots-driven hypnotic dance music, and Bristol favourites Doreen Doreen will play as well.

Also on the bill are Toploader, best known for Dancing In The Moonlight, blues singer Elles Bailey and songstress Katey Brooks.

Other acts to catch at 2021’s festival include Loup GarouX, whose members include Mercury Prize-nominated solo artist and producer Ed Harcourt, Richard Jones of The Feeling and Gorillaz and Senseless Things drummer Cass Browne.

Make sure to also catch BBC Radio 6 favourite Abbie Ozard and Eva Lazarus, who has been described as “having the soulfulness of Amy Winehouse and the modern reggae chops of Damien Marley; the flair of the strongest rock band – the sexiness of the most impassioned jazz singer”.

“This line up fizzes with fresh acts and firm favourites,” says Valley Festi’s music programmer John Blakely. “There are a number of artists who we have been wanting to book since we began and this year, we’ve achieved it.  2021 is going to be huge!”