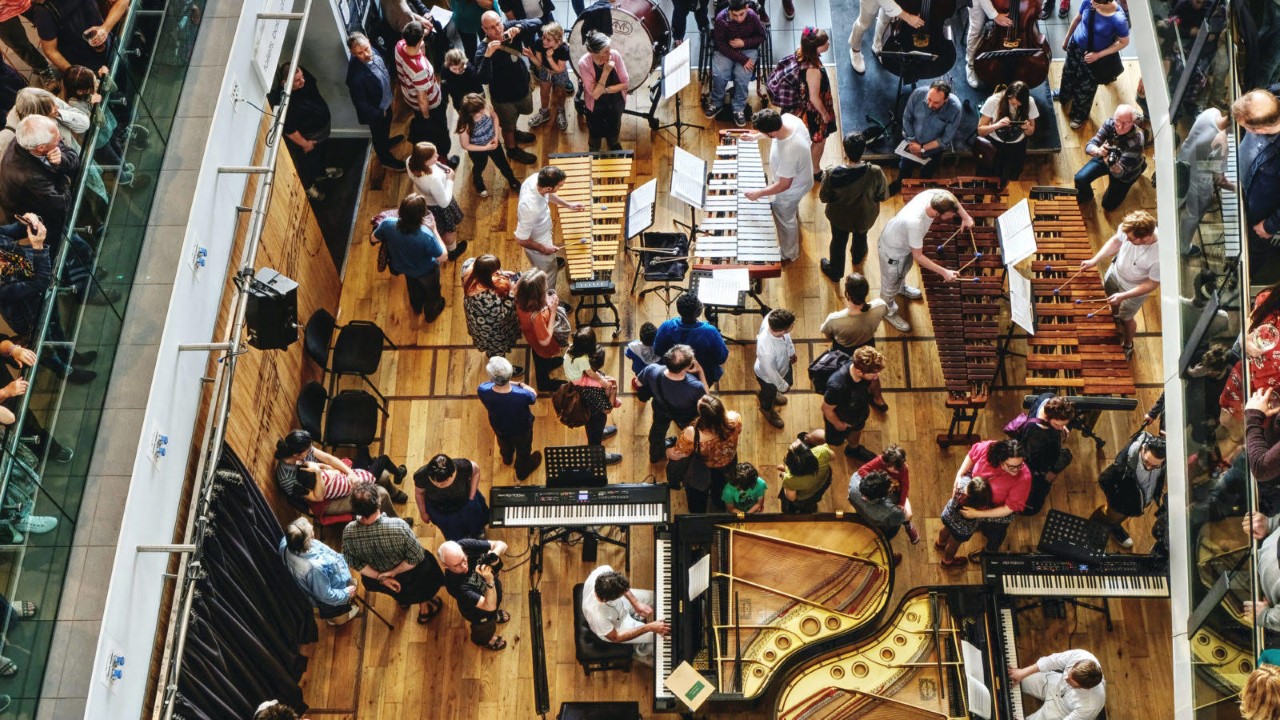 Bristol may not have triumphed in its attempt to become European Capital of Culture 2008, but at least the bid bequeathed us this evergreen jewel in Bristol’s festival crown, offering a platform to all manner of expertise and original thought.

While most of the 2020 programme remains TBA at press time, expect a lengthy list of smart folk speaking their brains on literature, economics, art, film, politics, philosophy, nature, and just about any other subject under the stars. As a pointer, last year’s visitors included the likes airport-dwelling think-chap Alain de Botton, moral philosopher Susan Neiman, Northern

What we do know is that the Festival of the Future City will return in October, to discuss everything from dealing with the results of populism to “big city thinking”. So, if you’ve even the merest modicum of interest in the world around you, you’ll find plenty for you here. Better yet, plenty of talks are free. Peruse the website, sign up for the update emails (events fill up fast), and prepare to be transported into whole new worlds.

In which one of Bristol’s loveliest hidden treasures – a living library of plants from around the world – plays host to a welter of nature-enhancing sculptures, including mosaic foxes and bell-laden trees, alongside demonstrations of willow weaving, pottery and woodworking.

Fourth outing of the annual feast for lovers of aural exploration. Majoring on Arnolfini, Spike Island and St George’s Bristol, but with lots of other venues besides, such as Manchester artist Kelly Jane Jones offering ‘sonic drawings’ in one of the vaulted chambers beneath Clifton Suspension Bridge. 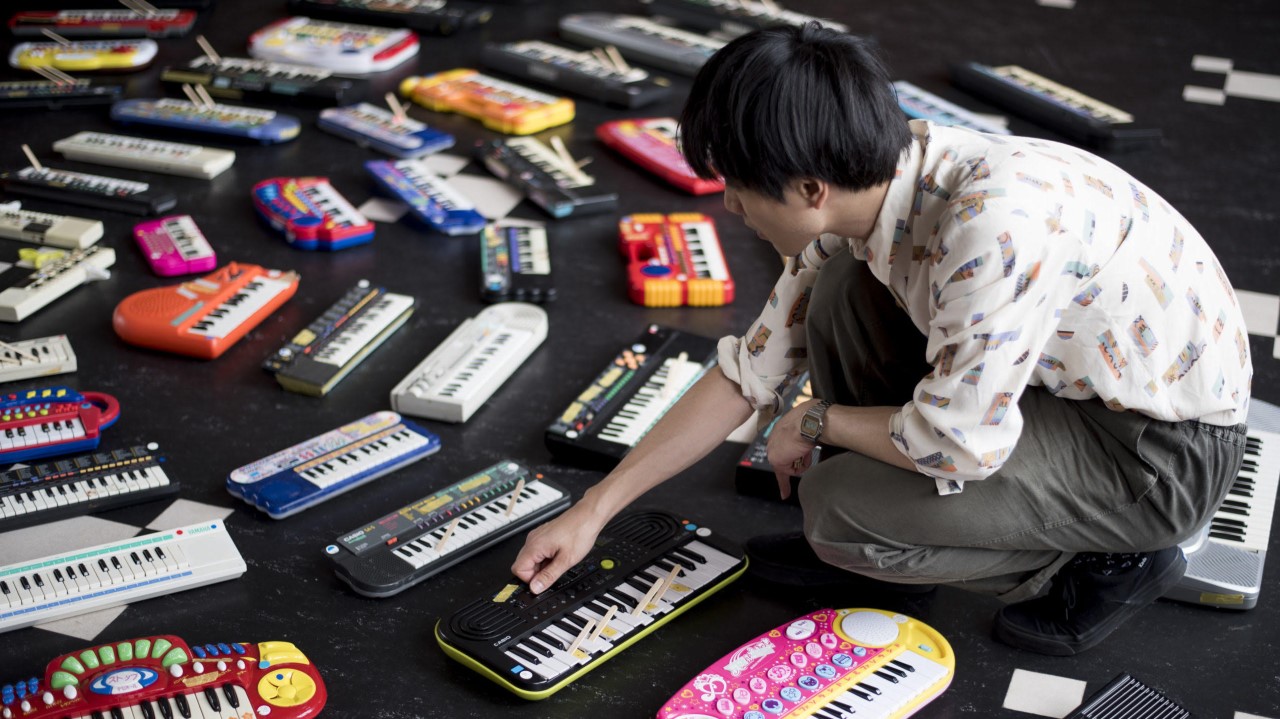 Plenty of boat, beach and pool parties beckon for the sixth running of Annie Mac’s dance-centric gathering in the Med, where fellow visitors will include Helena Hauff, Eats Everything, Patrick Topping and Seth Troxler.