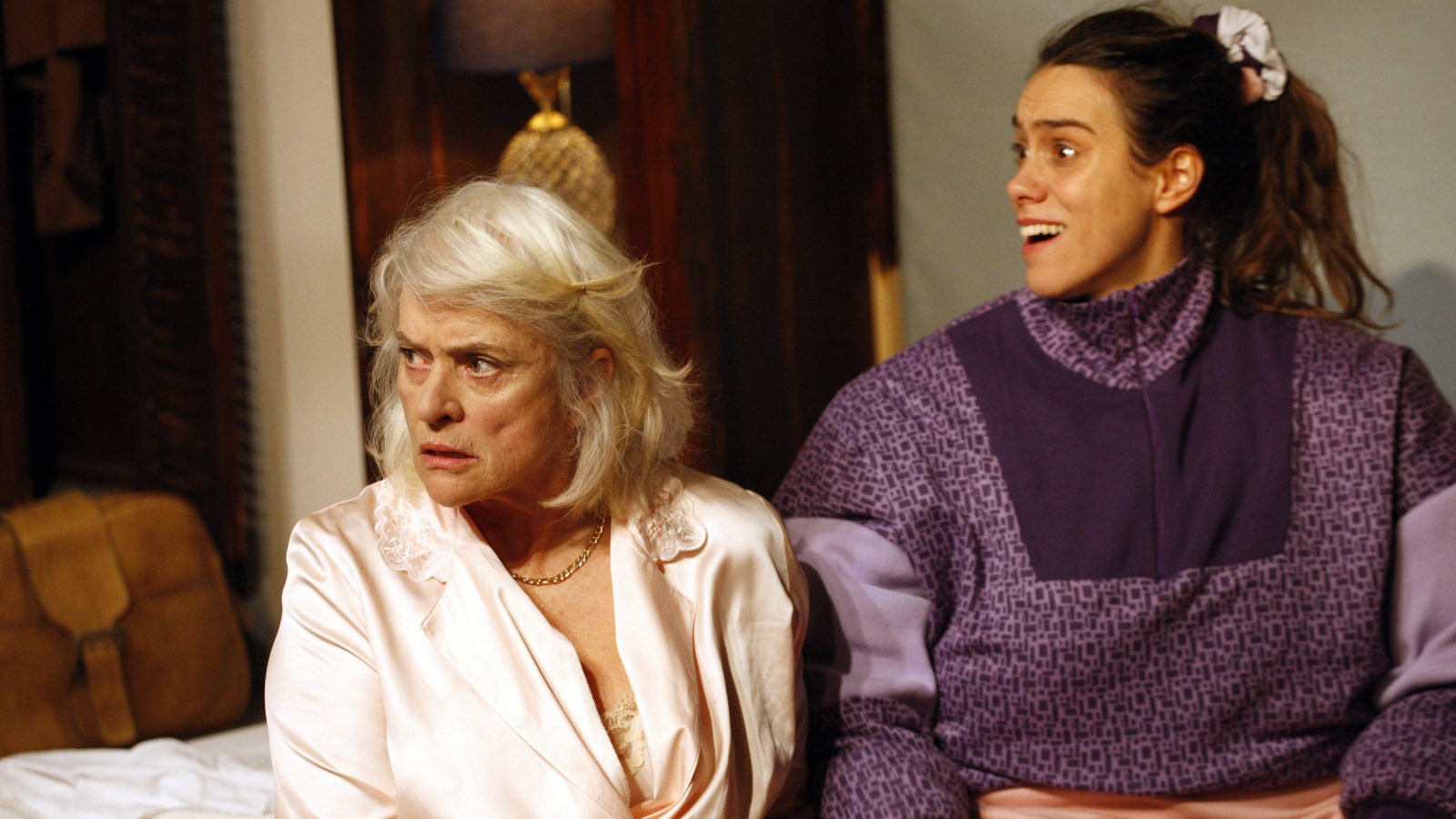 Jewish New Yorkers retire to Florida in the ‘80s. So far, so unremarkable. Except of course, every important story must start with the unremarkable.

What’s different here is not even the nightmare. The difference here is the hand plunged hard and deep to the base of the nightmare’s own psyche, yanking everything from the gut into daylight for examination.

Donald Marguilies’ Obie-winning play is no easy watch. Nothing about the lives of Holocaust survivors and their offspring can tick that box. But Laurence Boswell’s production of this dark comedy is demanding, challenging, perspective-tangling and absolutely worth your engagement. And while the subject at the heart is primarily the experiences of Jewish people, these challenges are inescapably and disturbingly for us all. 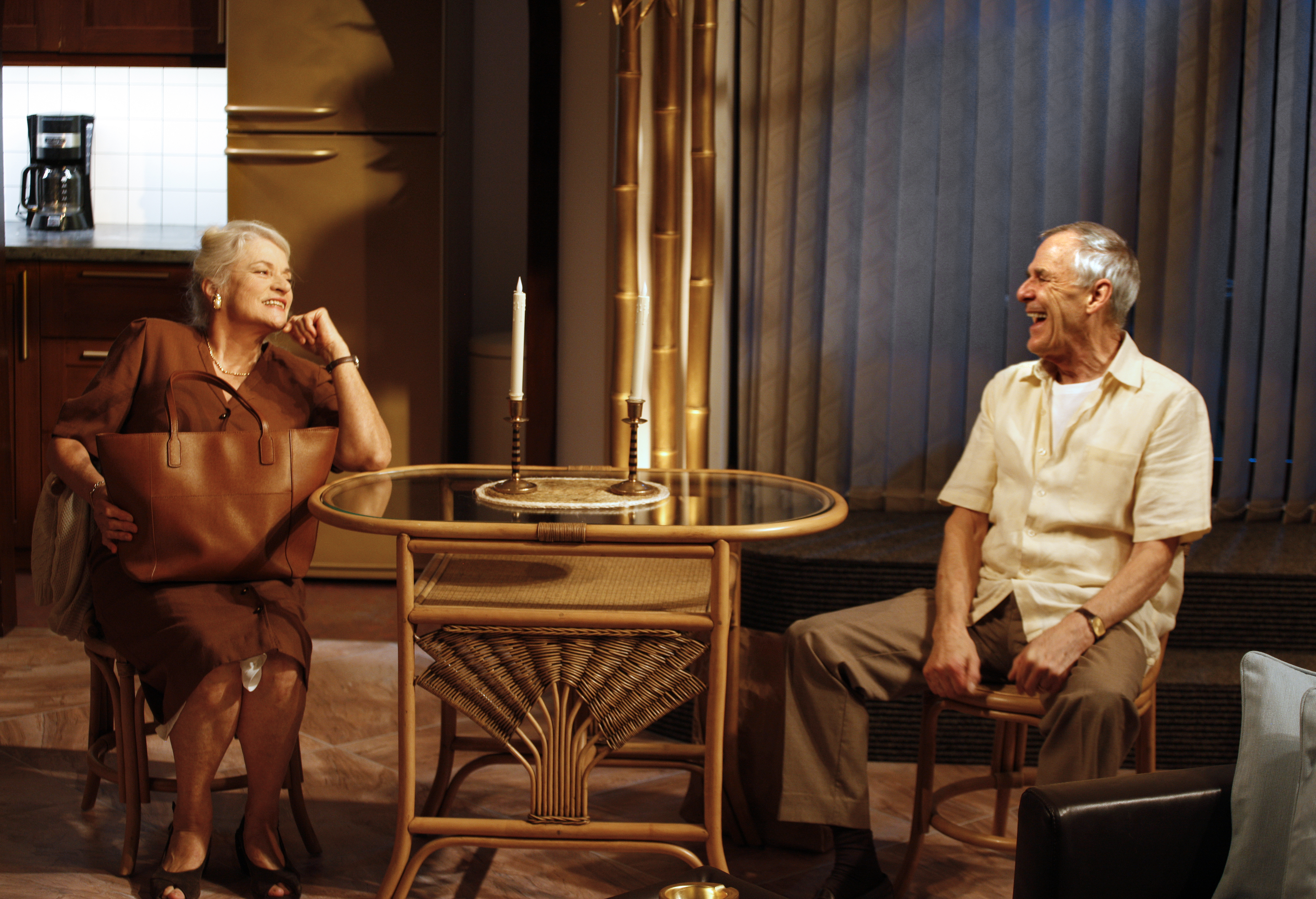 Diana Quick as Lola and Ian Gelder as Max in ‘The Model Apartment’ at the Ustinov Studio. All pics: Simon Annand

Diana Quick is a marvellous Lola, a woman who may or may not have been Anne Frank’s confidante in Belsen. Ian Gelder plays her husband Max, a man who lived in the woods while his wife and baby daughter, Deborah, perished at the hands of the Nazis.

They now have an adult daughter, Debbie, fantastically played by Emily Bruni, in a convincing and heart-rending performance. Morbidly overweight and with serious mental health problems, Debbie is needy, co-dependent, aggressive and medicated. 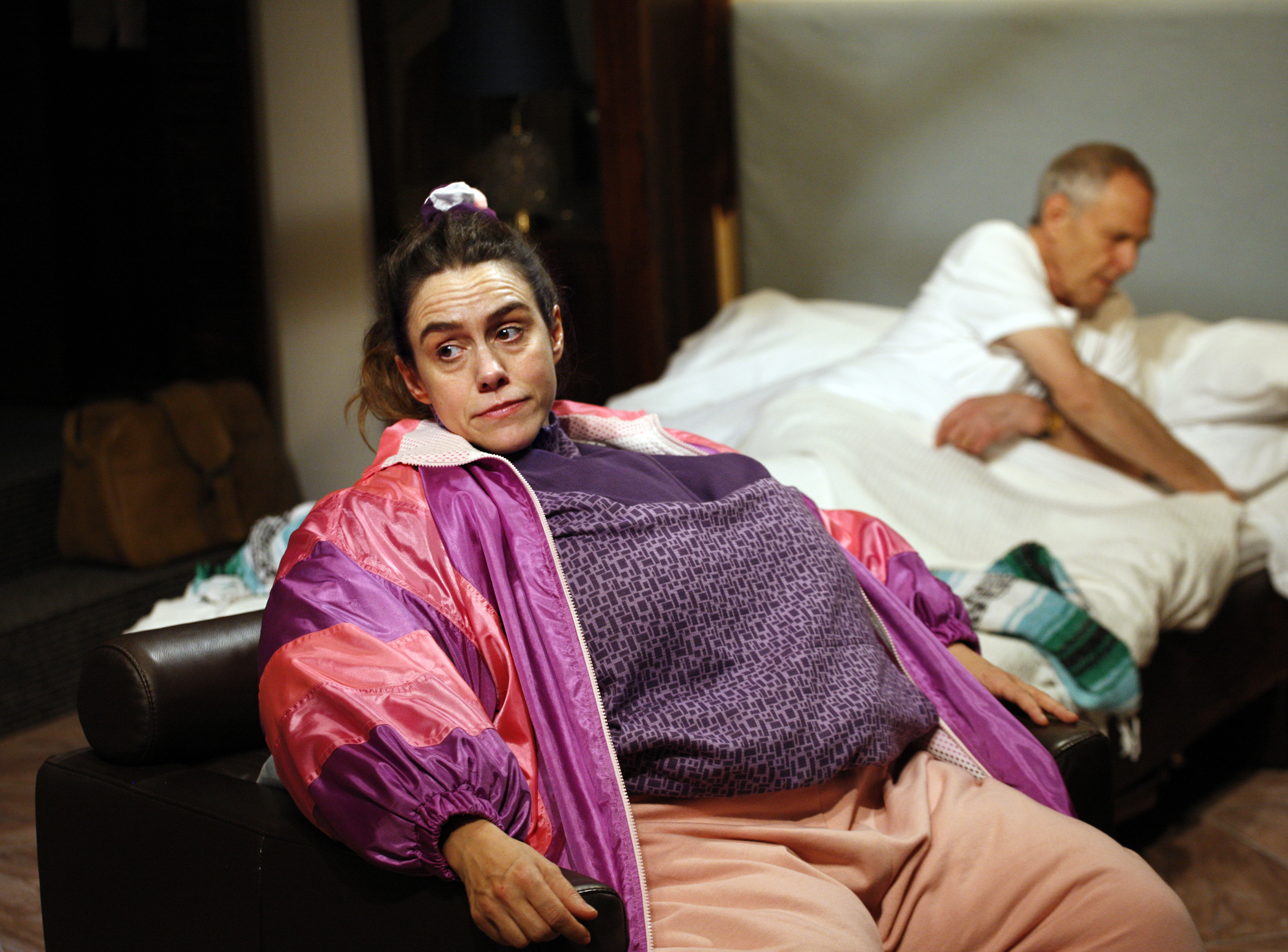 When Max and Lola do a 4am flit to Florida without goodbyes, escaping a Debbie they see as a gaoler (arguing over their part in making her what she has become), she follows, trailing her vulnerable, black boyfriend behind her. Boundaries are torn down, old tales retold, monsters and phantoms revisited. The past has never gone away. Joy that turns to disappointment is a familiar family dance.

This cast seamlessly depict a family dynamic of unintentional harm, well-meaning rupture and the horrendous legacies of malignant actions that all innocents carry. Lola and Max were “survivors” – but what does that mean? Debbie was born “free”, but the same question applies. 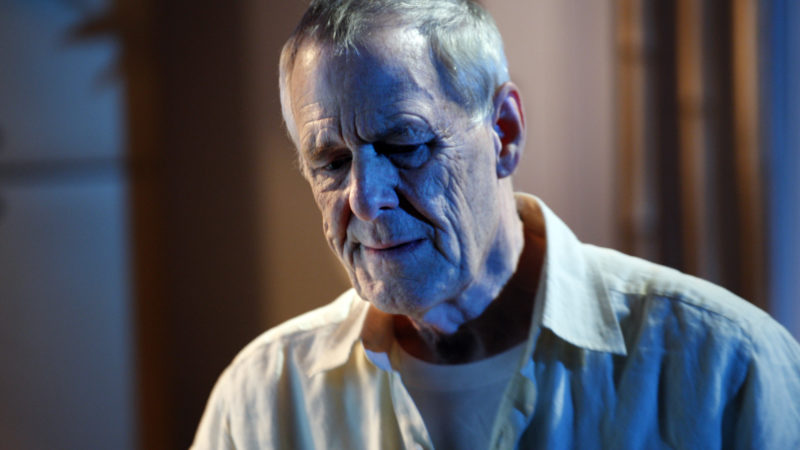 Enyi Okoronkwo’s (superb) Neil, her boyfriend, is another “other” from Brooklyn – an area that Lola says “changed” (and as she says it, we hear her own “other-ing” of Neil and his community.)

Stories of survival all feature bearing witness, blind eyes and denial. The soul-crushing weights of guilt and shame are often smuggled in. As every family drama suggests wider, social, questions, there is allegory galore in The Model Apartment. But as those go beyond the scope of a theatre review, I will leave those to you, and return to the show… 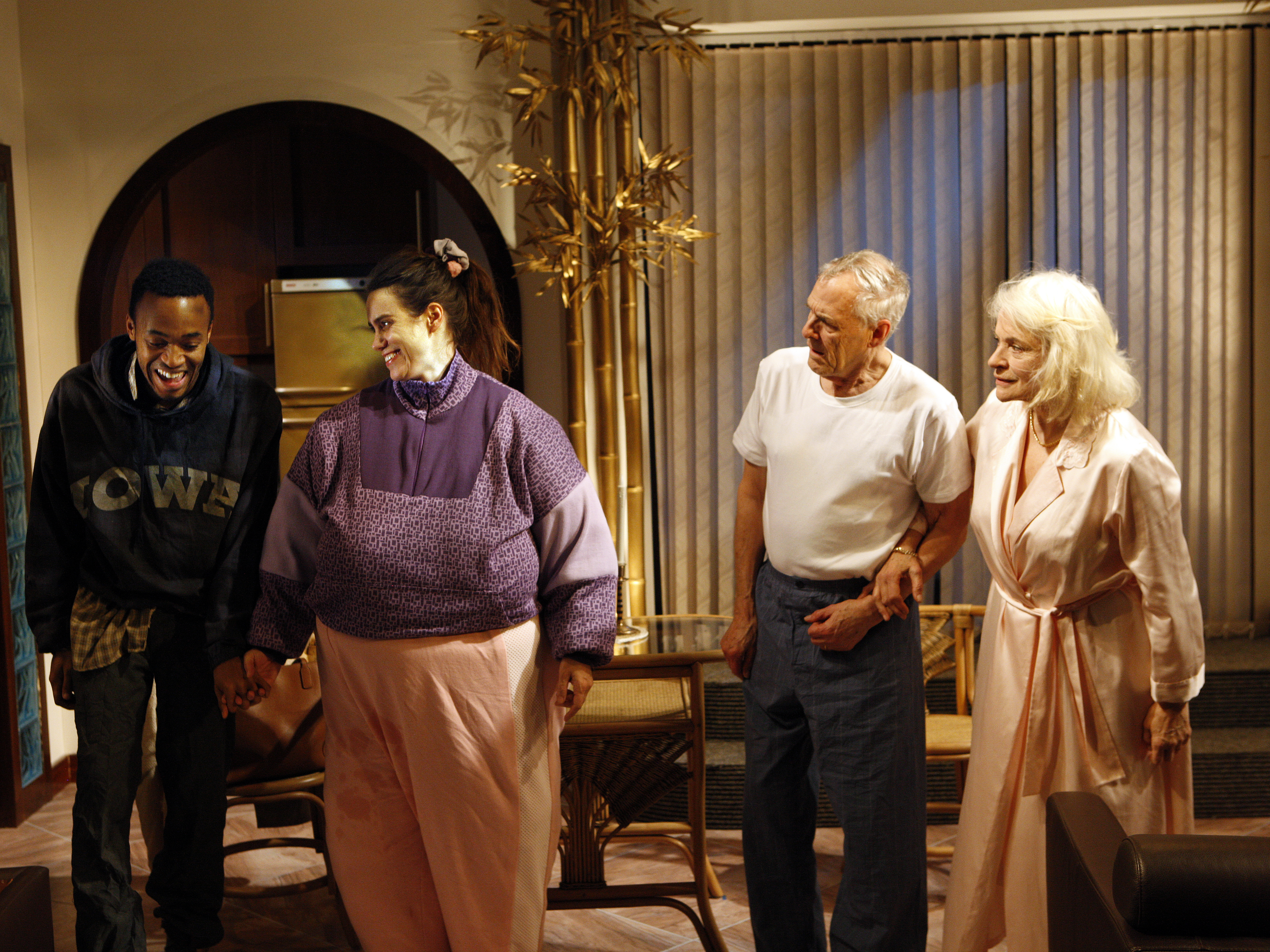 You might think another “one room, one night” piece makes for an easy set. But it’s impressive how Tim Shortall’s set design and Ben Omerod’s lighting transform the (marvellous) Ustinov’s black box, hosting such varied action and emotion in just a few square metres. Jon Nicholls’ pitch-perfect sound design at times nods to both opera and Steve Reich, a Jewish New Yorker whose own music responds so powerfully to the Holocaust.  And Ginny Schiller’s casting is yet again exemplary.

The Model Apartment continues at the Ustinov studio, Bath until December 22. For more info and to book tickets, visit www.theatreroyal.org.uk/event/the-model-apartment