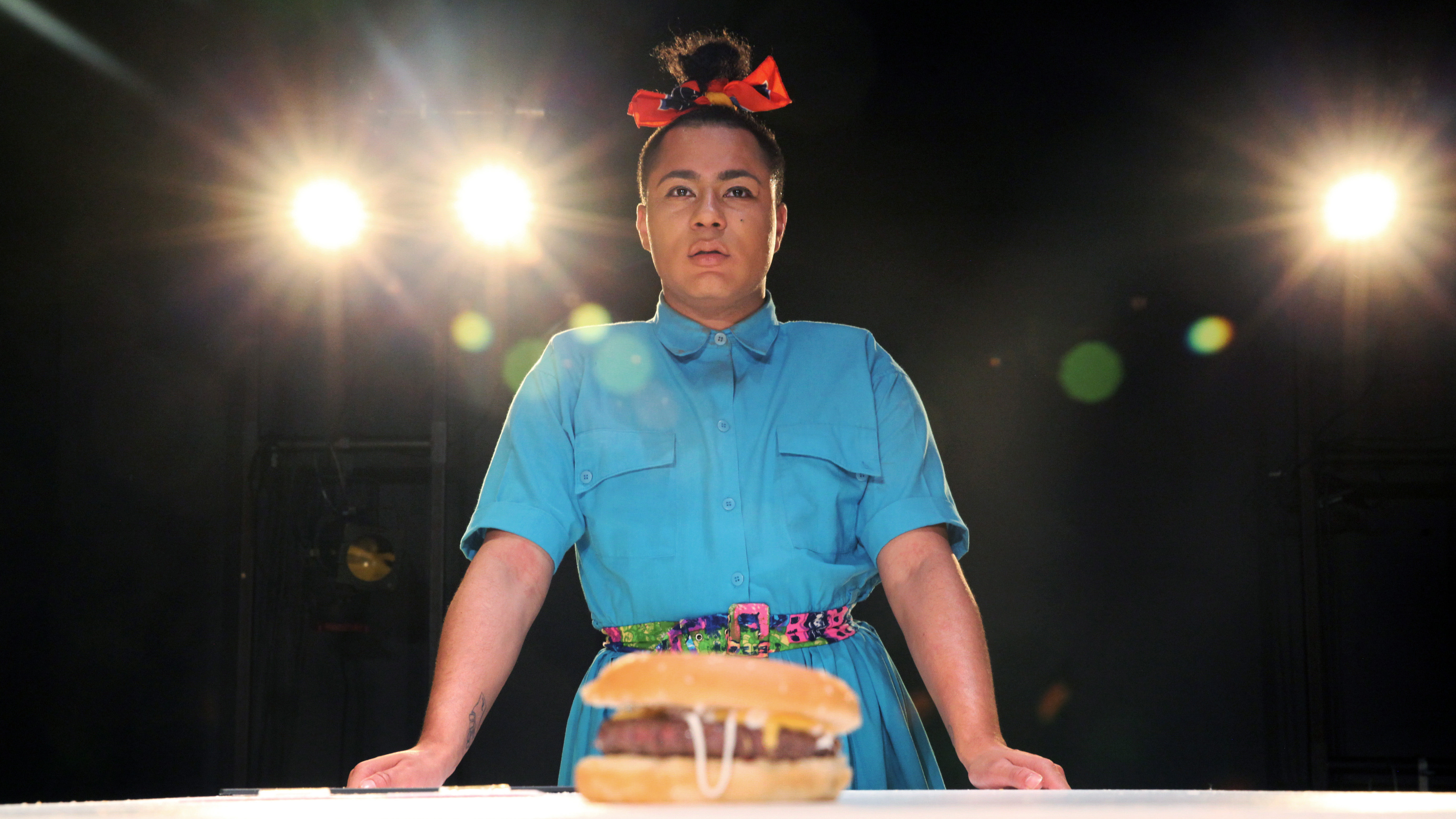 Hurled words. Thrown objects. Dodged burgers. Dramatic and funny, one of the UK’s most prominent transgender voices performs at Bristol Old Vic in November, telling their story of living as a trans, gender non-conforming person of colour.

The impetus for the show, Burgerz, was an incident in 2016 when an unknown assailant threw a burger at Travis in a transphobic attack. The show explores reclaiming the assault, wearing it as something of a badge of pride. 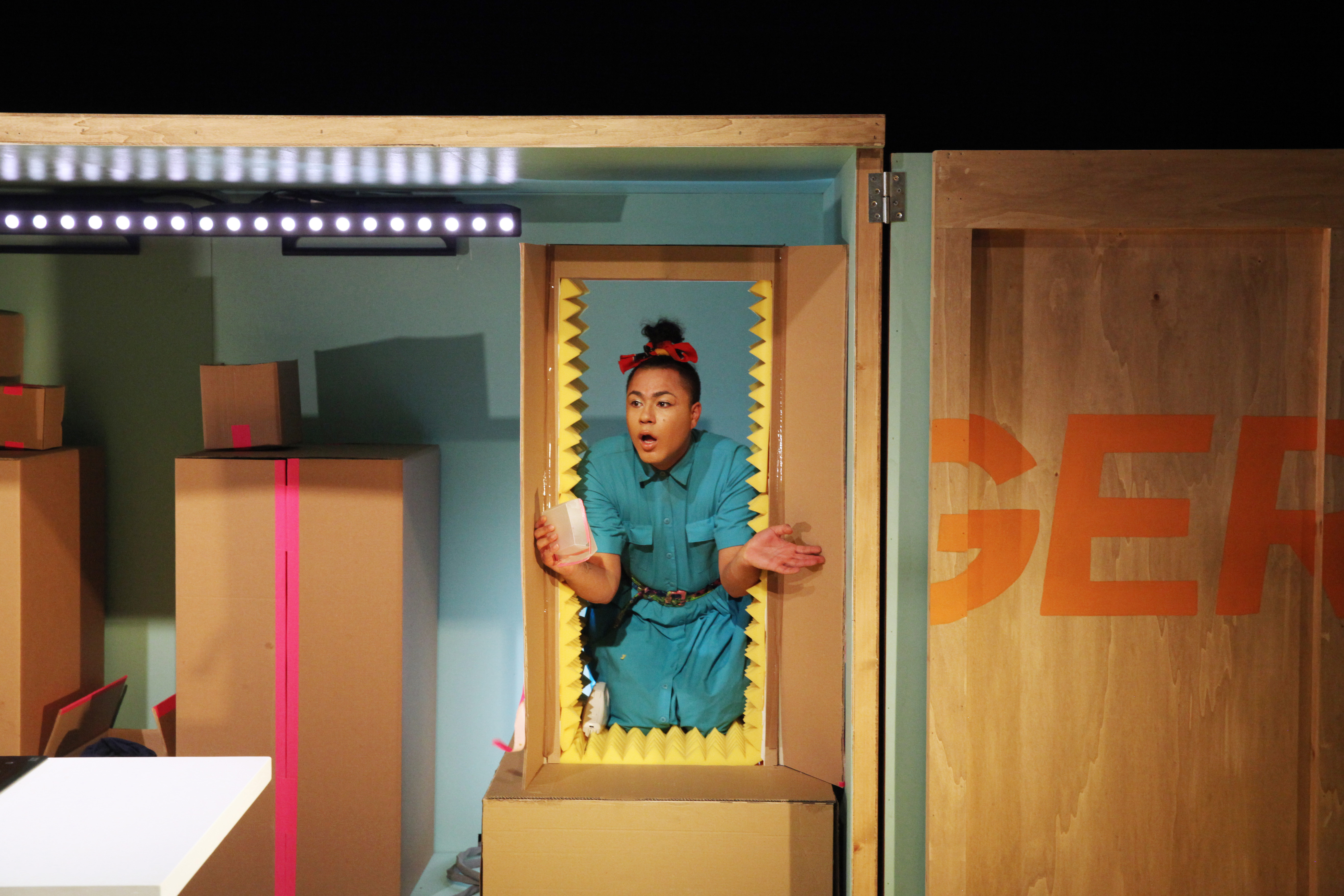 Describing Burgerz as “a cookery show at its heart”, Travis asks questions about allieship and explores the trans experience and how people that identify and trans can reclaim acts of violence – from slurs shouted across the street to swerving fast food thrown as a reaction to being gender non-conforming,

After receiving rave reviews at this year’s Edinburgh Fringe, Travis is performing the show in Bristol as part of a nationwide tour. Travis grew up in the city before moving to London as an adult, often returning to give talks, perform and lead workshops.

“This is the show I’m the most emotional, nervous and scared about,” Travis admits. “Bristol was so formative in the good and bad parts of my early years. I found part of myself here but there’s was no queer scene at the time. It’s a complicated relationship.”

Travis is adamant that theatre should reflect what is currently happening, saying: “There is so much one-sided trans news, often reported by cis gatekeepers, whether that’s the press or through bloggers. There’s this very real anti-trans attack.

“Theatre is one place where trans people can get their voices heard. There’s this reverse in power when performing on stage.” 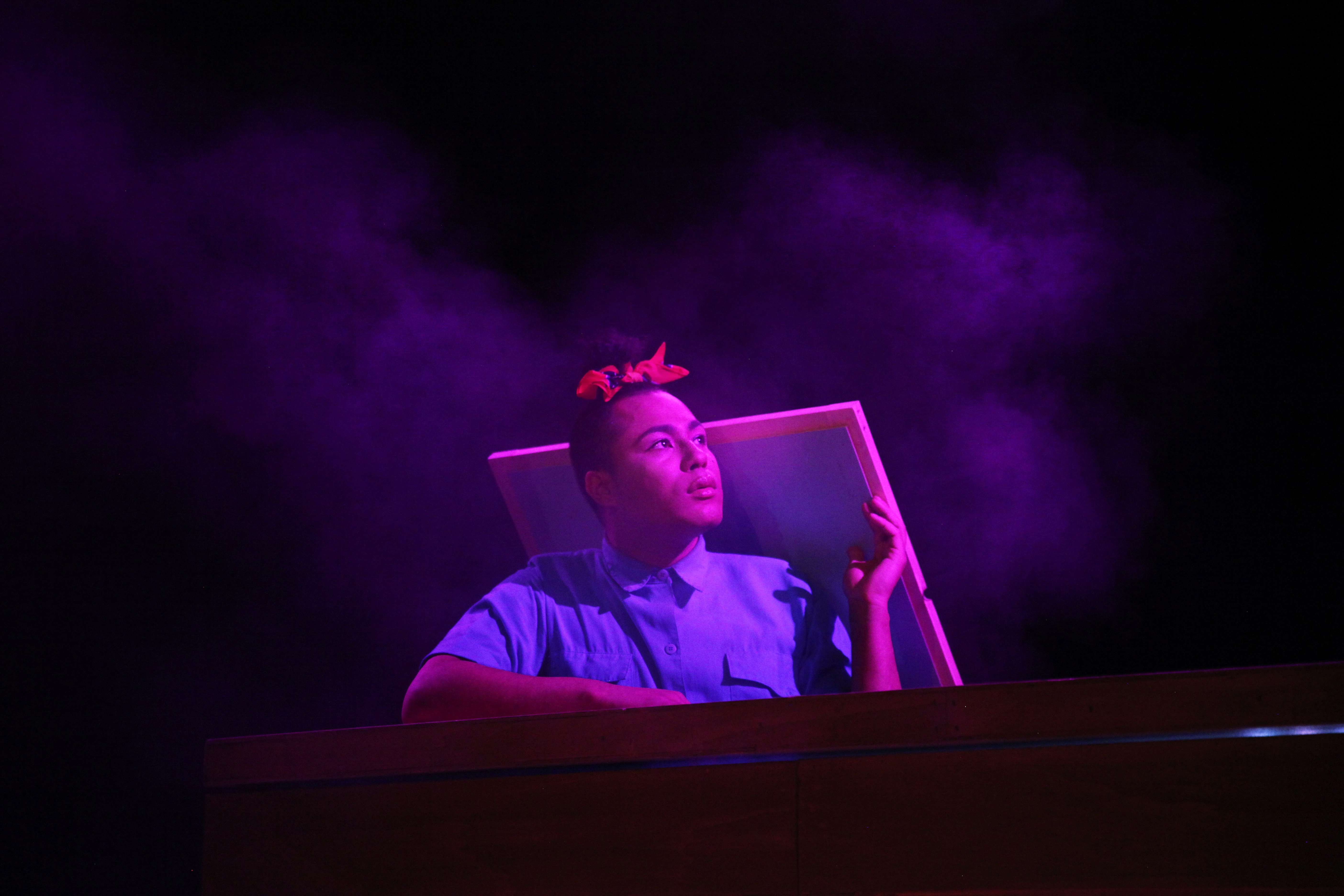 Travis is one of the country’s most prominent trans, non-binary performers. Photo by Dorothea Tuch

The show is sassy yet intelligent, each laugh underscored with the very real experience of exclusion and the daily onslaught of hate that is the reality for many, if not all, queer people.

With many shows performed by LGBTQ+ people, especially trans individuals and people of colour, forced onto small stages and the underground performance scene, Travis wanted to ensure as many people as possible could access Burgerz.

“It’s a story that needs to be on main stages, that should be toured. It’s bold. It’s a chance to reclaim our narrative voice in Bristol’s main theatre.”

Burgerz will be The Weston Studio at Bristol Old Vic from November 20-23. Find out more and buy tickets at www.bristololdvic.org.uk