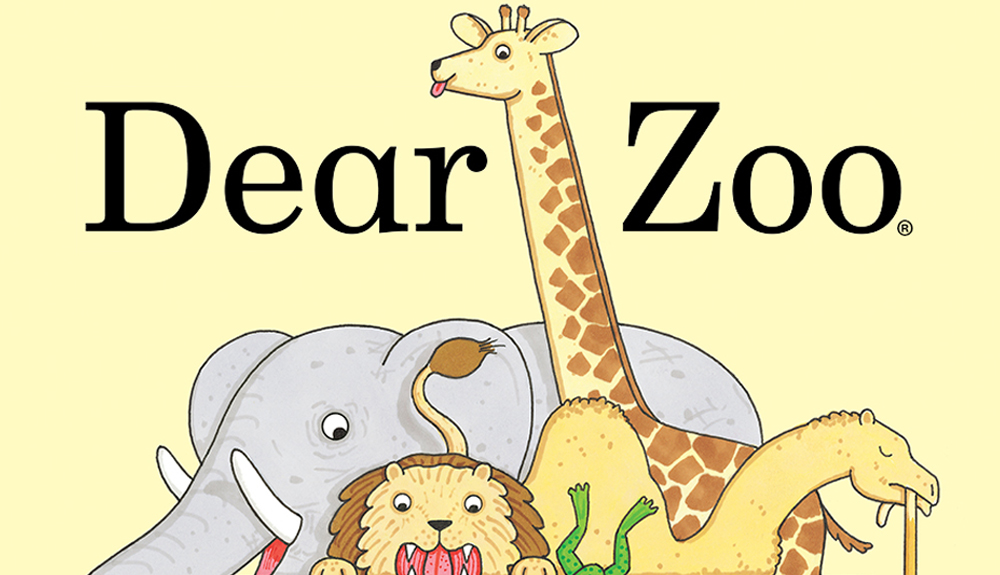 The Redgrave Theatre plays host to some fantastic shows this April with a little bit of something for everyone! Tickets for all events listed below and more available here 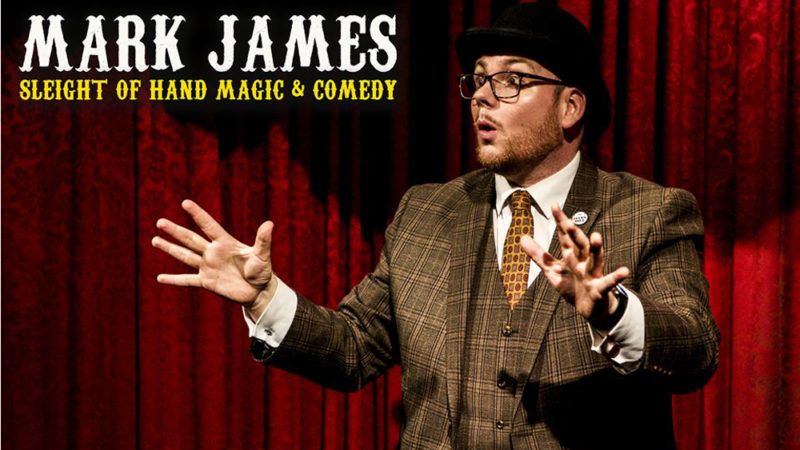 If you love magic and love comedy, this is the show for you! International Comedy Magician Mark James appears at The Redgrave Theatre for one night only as part of his 2018 tour ‘Sideshow Tricks’. Mark is a regular resident performer at the Magic Castle in Hollywood, California and has entertained over 500,000 people in over 40 countries worldwide! Expect the unexpected in this magical evening that’s suitable for the whole family!

One family will also be picked at random to win an extra special night with a pre-show meet n greet, signed posters and to learn a trick used within the show! 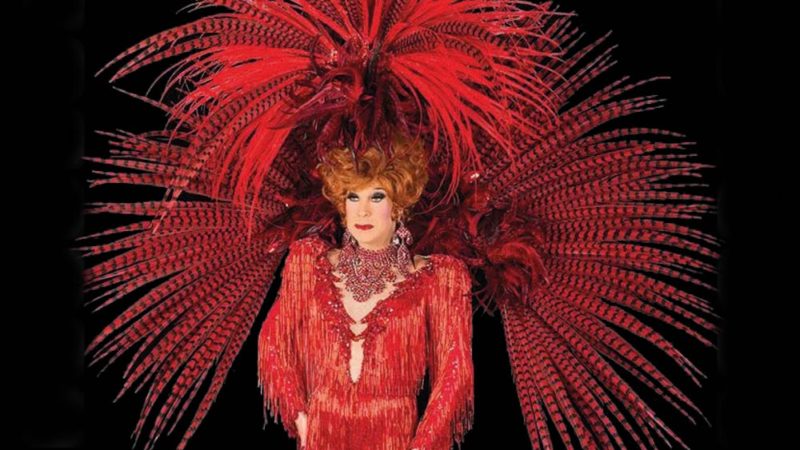 The faaaaaaabulous Ceri Dupree is back on the road with his One Man, 21 woman show. Presenting a glamorous evening of hysterical comedy, amazing vocal impersonations and jaw-dropping, eye-popping costumes, you could meet Adele, Cher, Joan Collins, Lady Ga Ga, Bjork, Shirley Bassey, Camilla and even the Queen. Ceri brings them all lovingly to life with a touch of Las Vegas class rarely seen in the UK today. Early booking for this is strongly advised! 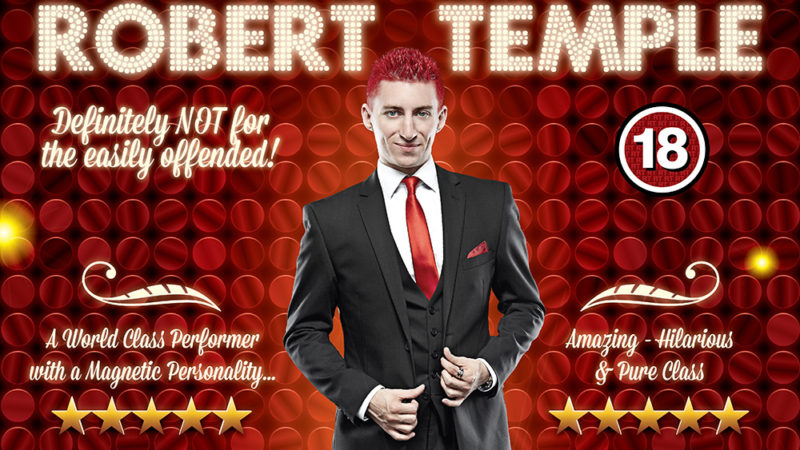 *Not for the easily offended

Join leading hypnotist Robert Temple on a fast-paced, laugh-out-loud and hysterical ride to the centre of your imagination! This is YOUR chance to become the star of this unforgettable show.

Forget tired old pocket watches and people clucking like chickens – “The Hypnotist: Live & Outrageous” is a cutting-edge, thrilling show featuring incredible hypnosis and never before seen side splitting sketches… which are guaranteed to tickle the very naughtiest parts of your mind.

Whether you want to take part or just laugh at the people who do – this WILL be one of the funniest shows you’ll see this year… so don’t miss out.” 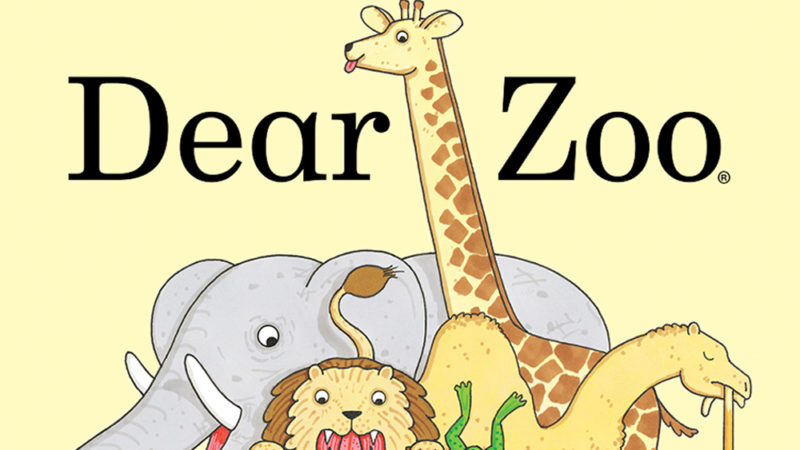 Dear Zoo, the timeless children’s classic book, makes its stage premiere this year and will fill The Redgrave Theatre with its charming tale of one boy’s dream of finding the perfect pet.

Rod Campbell’s best-selling lift the flap book has delighted generations of young readers since it was first published in 1982. It has sold more than 8 million copies worldwide.

This production will delight all those who have read the book (both young and old) as it unfolds with child-engaging puppets, music and lots of audience interaction.