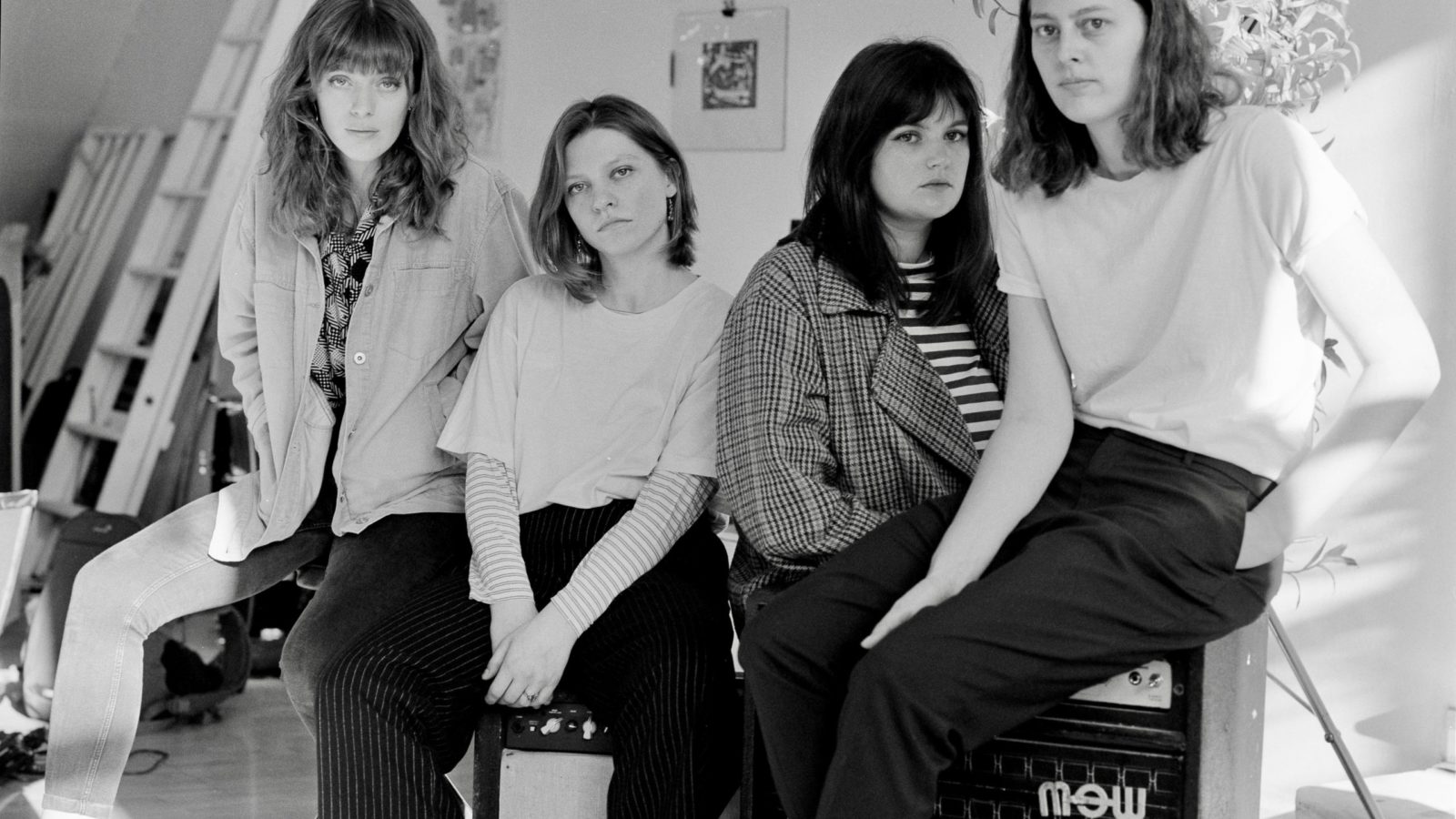 Cosmic four-piece Swallow Cave have been going from strength to strength since their formation in 2018, from supporting the likes of Art School Girlfriend to a spotlight slot in London as part of ‘Best of Bristol Showcase’, organised by the team behind Ritual Union Festival. I’ve managed to catch them live a handful of times, with each performance they’ve been honing in on their cinematic sound and it’s always a delight to watch them perform.

This is their first single release since their debut EP back in 2018, ‘Nostalgia’ is a dreamy and downtempo tune, embellished with swirling guitars and raspy vocals, think Mac DeMarco meets The Corrs. There are flourishes of woozy guitar riffs and whimsical backing vocals. Drawing influences from psych-rock, blues and jangly Western music Swallow Cave mold their own distinct sound which is reminiscent of an epic film soundtrack. The initial inspiration came from the documentary ‘Nostalgia For The Light’ which then developed into a four minute woozy odyssey.