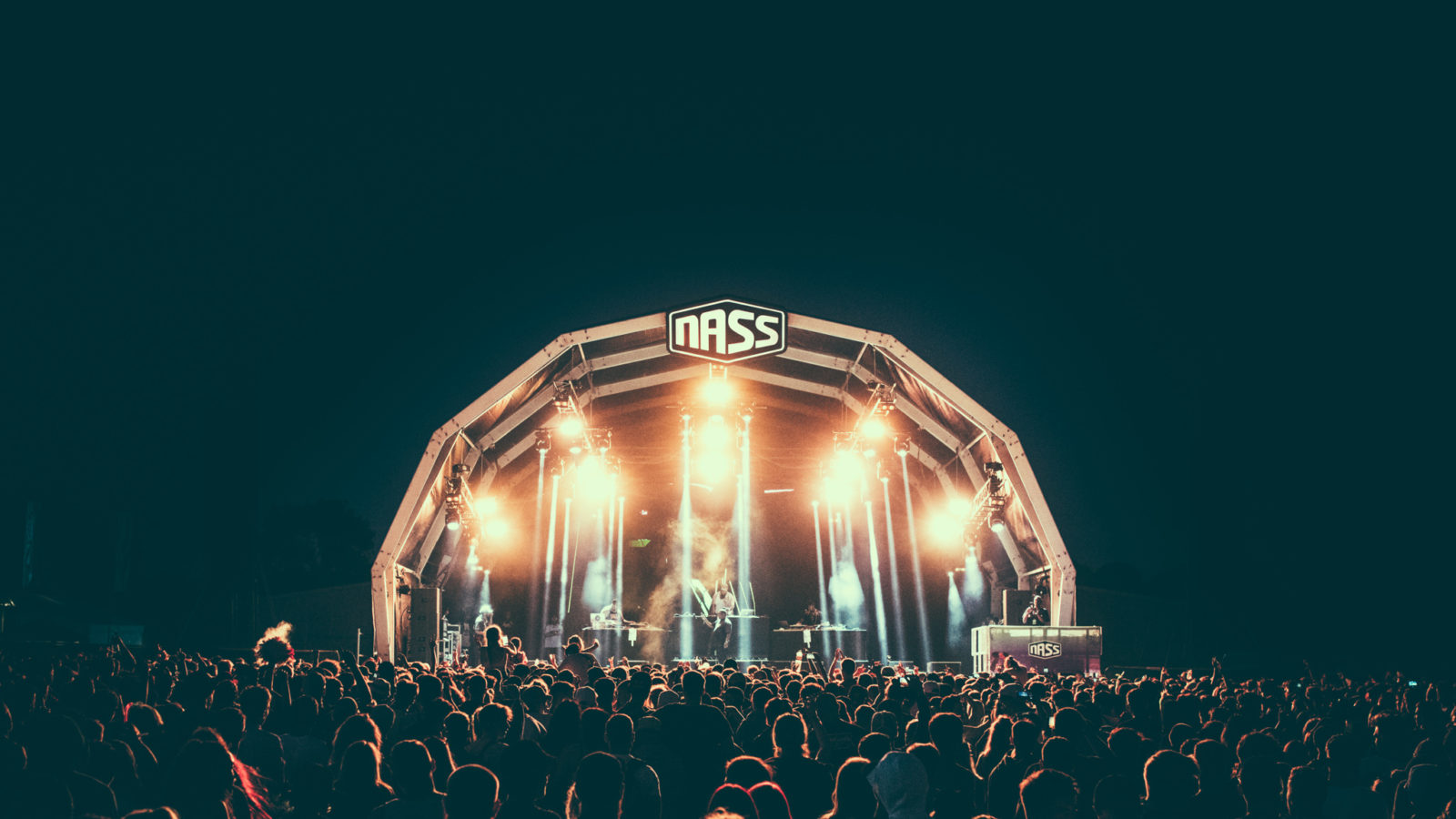 NASS Festival: music, skating, BMX and street art all rolled into one massive four-day party. What’s not to love?

Ahead of this year’s four-day extravaganza which boasts music from the likes of Giggs, Rudimental and Loyle Carner, we spoke with the Director of Music, Mike Lightford, and Senior Marketing Manager, Ryan Matthews, to understand more about the festival and what ticket-holders can expect this year. 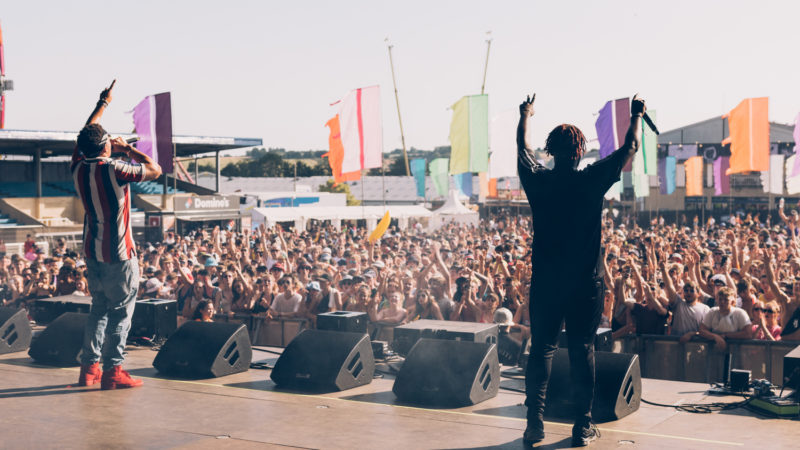 What can we expect from this year’s festival?

Mike Lightford: You can expect a much bigger version of NASS this year. We’ve booked more acts onto the mainstage than ever before; The Hangar will be a much bigger stage than last year and we’ve added six new music areas around the site.

The Lock Inn has gone up a level artist wise this year, working with stage hosts that are artists themselves like Rude Kid, Barely Legal’s Pretty Weird and Elijah and Skilliam’s Butterz label has really has really elevated an area that was a personal favourite of mine last year.

Tell me a bit about the lineup curation process. What qualities were you looking for in your headliners this year?

Mike: We’d like to think NASS celebrates roots and culture in a big party environment. The festival has always had an element of bringing hip hop legends to the festival so having Cypress Hill in 2019 felt like a no brainer, Rudimental are one of the best live acts in the UK and really bring an all-inclusive party spirit that’s perfect for Saturday night.

The curation isn’t just about the headliners though, we spend equally as much time deliberating on the entire line-up… 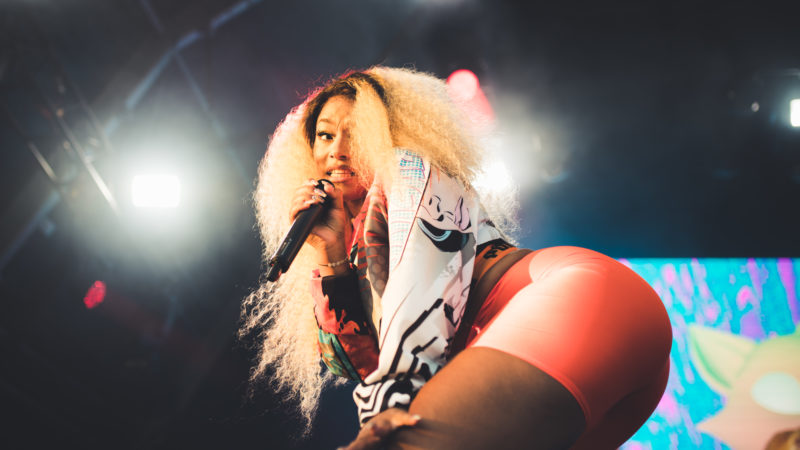 You’ve got a lot of “typical” Bristol acts in there; Pendulum, Grandmaster Flash, Gentleman’s Dub Club. How difficult is it to balance what the Bristol music scene want and what new visitors want?

Mike: We work with some great stage hosts from the city like Hold Tight Records & Apex and SIKA is one of our longest relationships. I think working with people like these keeps us grounded in the ever-evolving Bristol sound as much as any of the big ‘typical’ acts. It’s that blend of different tastes that keep allowing us to progress the sonic makeup of the entire event. The richness and depth of counter culture in Bristol is something we do try to actively reflect.

NASS prides itself on its mix of music, street art, skating and BMX. Tell me a bit about why this came about and why the four work so well together on a festival site.

Ryan Matthews: We’re proud of how NASS has organically become the most exciting street culture event in the festival calendar. The festival has long roots within skate and BMX over the past twenty years with the likes of Mat Hoffman and Tony Hawk competing regularly and, like action sports at NASS, the music has grown to celebrate more genres and subcultures than ever.

The core pillars of the festival are celebrated over the four days from grassroots level to the top world class headliners of the festival. We encourage participation in all the passions of the festival. Whether it be DJing & MCing during the DJ Workshops or developing skills on board or bike in our custom-built public plaza and multiple mini-ramps, we’re keen to showcase how much can be gained from getting involved. 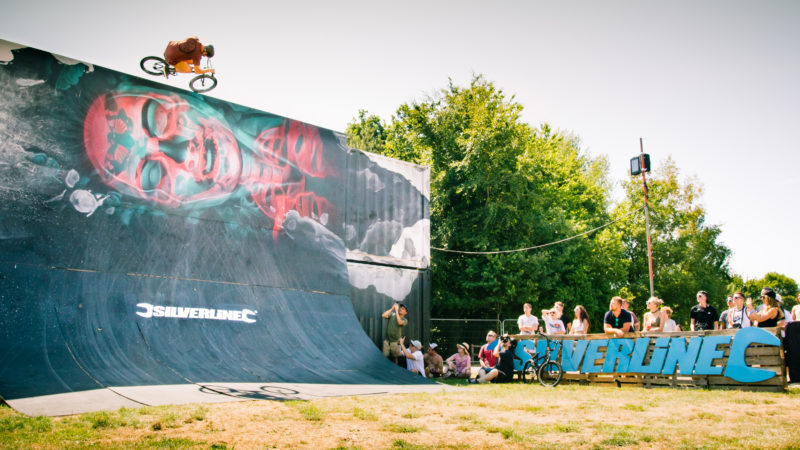 What’s the best thing about putting on a festival?

Ryan: The thrill of taking a massive patch of grass and magically transforming it into a mini city where 30,000 people will have the best four days of their summer.

The one thing that connects all our artists, athletes and street artists booked is that we’re personally passionate about them. If we’re not excited then we can’t expect anyone else to be, and this year we’re more excited than we’ve ever been.

And the most difficult?

Ryan: It only takes one really bad year for a festival to go under and there’s only so many people who’ll buy so many tickets in the market at any given time. That’s why it’s so important to always reassess what we’re doing and why someone should spend their money coming to our event rather than somebody else’s. We’re constantly focused on what we’re doing and never resting on our laurels. We can’t expect people to just come irrespective of how well the previous year’s event might have done. 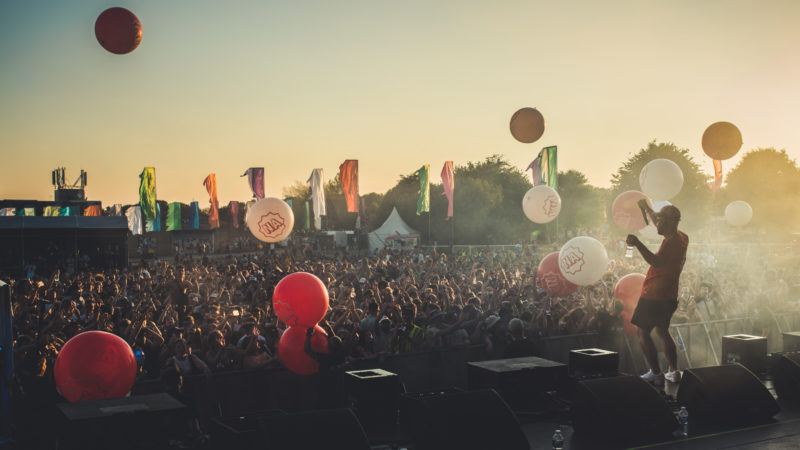 What measures do you have in place this year to ensure the festival is as eco-conscious as possible?

Ryan: We include a £5 litter bond on every camping ticket sold. This means that anyone who has purchased a ticket can redeem their £5 from our litter bond exchange if they bring a bin bag full of waste or recycling. We trialled this scheme last year to great success and are pleased to be rolling it out across the festival in 2019.

We’re introducing reusable cups across all of our bars this year, helping us cut down dramatically on the amount of single use plastic cups used.

We’re working with all of our back of house teams to eradicate the use of plastic bottled water being used and rolling out canned water and water coolers in these areas. All our contractors and staff are encouraged to bring reusable water bottles with them.

Which artists are you most looking forward to this year?

Ryan: We’re extremely excited by the response to this year’s music line-up, NASS’ biggest yet.

As well as fitting more acts onto the mainstage than ever before, a particular highlight will be the return of Pendulum after their headliner appearance in 2017. Other stages have been dialled up including The Hangar and The Lock Inn in terms of artists. I’m most excited about the 6 new stages that have been added around the festival working with local Bristol promoters and opening up exciting new areas including BackWoods (set in the woods) and Paradise Lost where fans can kick back on the grassy knoll and take in the sunny sounds of reggae. Away from the music, we’re also bringing together the world’s best skate and BMX athletes including Team GBs Skate and BMX Olympic hopefuls to compete in one of the biggest and most progressive contests in the country.

And ones not to miss are The Ghetto Park and the Ring of Fire – a major highlight where you’ll see top skaters ride through a burning hoop earning cash for tricks in front of a huge crowd.