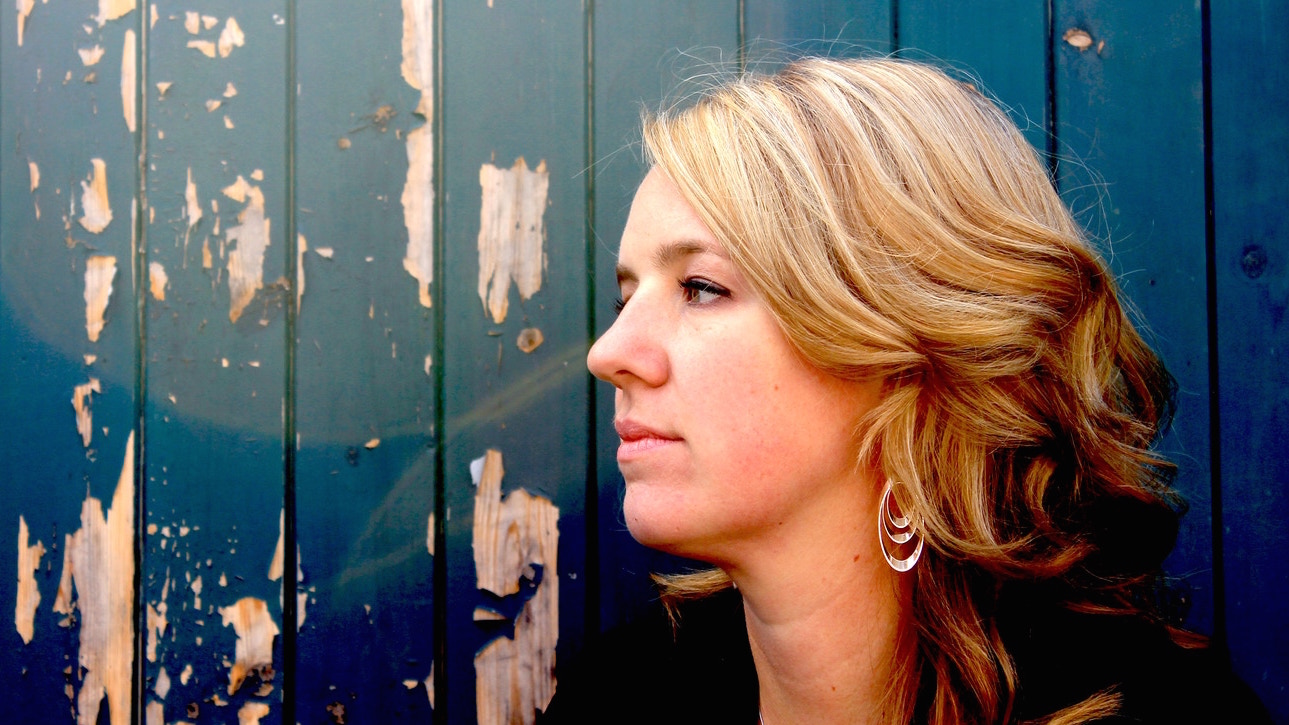 There’s all things vocal to be had on this week’s jazz menu, plus a special chance to catch a Scandinavian piano hero.

Two singer/songwriters with a strongly jazz musical bent figure on Thursday night (27). Pianist and singer Joy Ellis (Future Inn) garnered high praise for her newly-released album Dwell. Her keyboard, composition and improvisation skills are as strong as her songwriting, while her crisp vocal delivery is instantly recognisable. The album features guitarist Rob Luft as well as Danish bass player Henrik Jensen (of whom, more later). There’s more of an emphasis on spoken word in Samantha Lindo’s work (Rough Trade), while the trip-hop flavour of her music betrays her Bristolian roots. She’s launching Underside, the follow-up single to last year’s successful Turn & Leave.

The aforementioned Henrik Jensen pops up a second time this week at The Be-bop Club (Friday 28) with his long-standing Followed By Thirteen quartet. An interesting composer, Henrik’s playing style has been compared to the great Charlie Haden and the band’s easy improvisational style belies their cleverly structured pieces. Saxophonist Kevin Figes is another composer who buries tricky compositional ideas in deceptively straightforward tunes. Recent intriguing performances from his Kevin Figes Quartet (Canteen, Thursday 27) have shown a growing influence of 70s prog and jazz-rock ideas.

From the first time he played there it was clear that the clear acoustic and slightly austere surroundings of St George’s was a fine fit with the music of Norwegian pianist Tord Gustavsen (Thursday 27). Some 15 years later he is a firm favourite with the venue and reciprocates the love with this one-off all-acoustic duo gig with trumpeter Tore Brunborg.

Saxophonist Iain Ballamy is something of a serial collaborator, with a dazzling CV of co-conspirators since emerging as a founder member of Loose Tubes in the 80s. The Iain Ballamy Quartet he brings to the Fringe (Wednesday 26) is a typically dazzling affair, with Jason Rebello on piano, Percy Pursglove on bass and Mark Whitlam drumming. As ever, you can expect a mix of original music and revisited classics delivered with Iain’s usual flair.

The music of A Winged Victory for the Sullen (Trinity, Wednesday 26) is hard to categorise. Often considered as neo-classical, the careful minimalism and ambient textures feature subtly shifting patterns and harmonics. Similarly, Rainbow Yawn (Lost & Grounded Brewery, Friday 28) uses the layered and looped improvisations of solo guitarist Deej Dhariwal to respond  to the work of visual artist Sarah James.

In fact Saturday night is packed with dance floor fillers, with former Fela Kuti keyboard player Dele Sosimi bringing authentic Afrobeat to Old Market Assembly while the Canteen sees the return of the Gnawa Blues All Stars and their hard-driven desert grooves. Earlier in the week, however, there’s the remarkable sound of The Syamisenist (Old England, Wednesday 26) with the sound of the traditional Japanese samisen deployed in a bewildering range of contexts from future funk to psychedelia and outright House music thrashes.

Other ‘out there’ opportunities this week begin with Crofter’s Rights Sound Cupboard (Wednesday 26) featuring electromagnetic phenomena from E, then there’s industrial executioner Mai Mai Mai, also at Crofter’s (Friday 28) and electro-acoustic explorers Trio Sowari will be over the road at Cafe Kino in an evening of improvised music. It’s a busy weekend for Kino which goes on to host the album release for ambient/drone musician Thomas Lobban (Saturday 29) and the latest Marma Sessions (Sunday 1). That latter is a synaesthetic evening offering the chance for you to improvise visual art in response to an improvised soundtrack from Marma’s septet. If you’d rather keep your hands clean, however, The Gallimaufry offers its own Synaesthesia event (Wednesday 26) where you can simply observe as artist Hollysseus Fly makes her own visual response to the music of Waldo’s Gift.