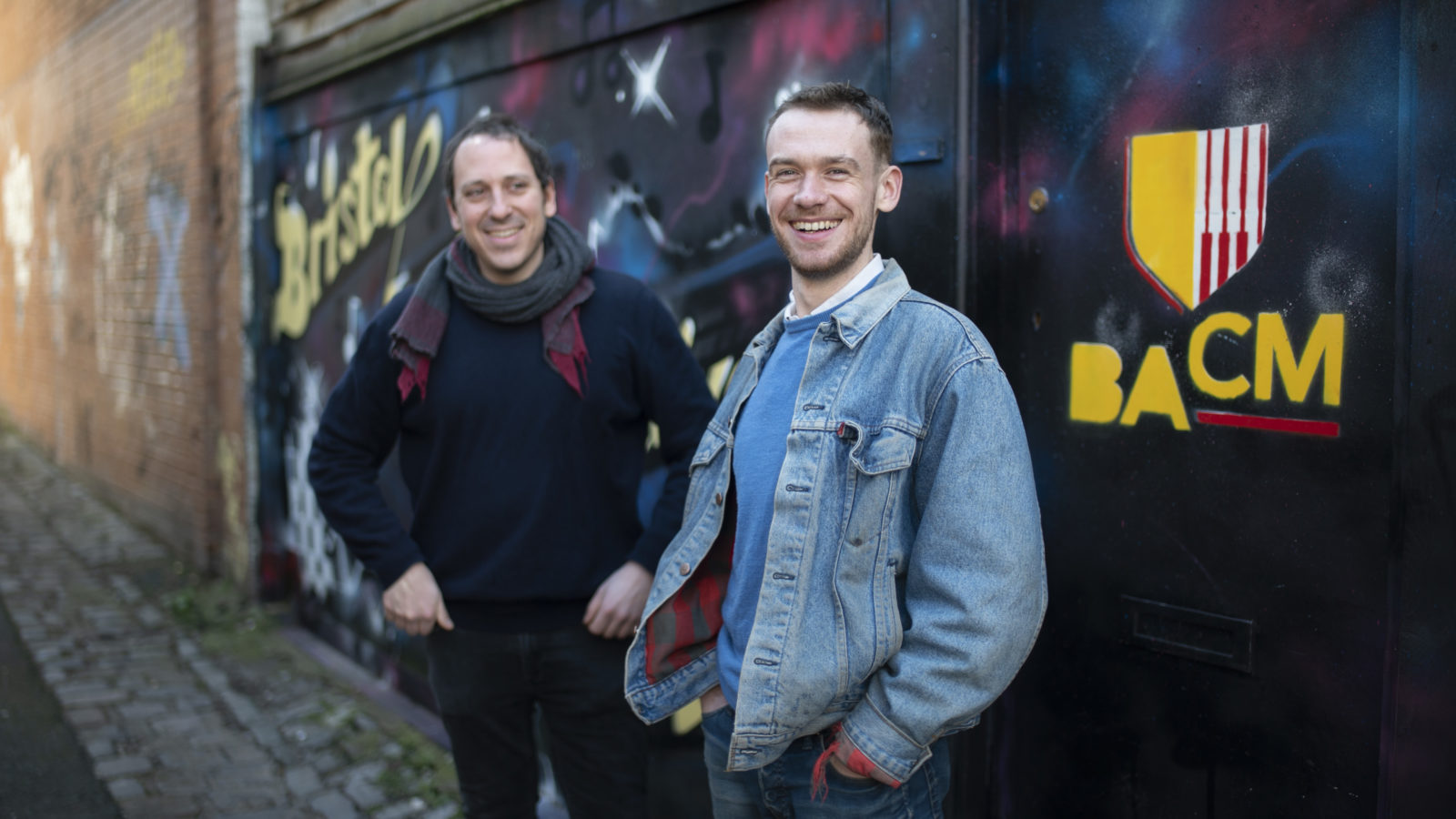 The last weekend of March normally sees the Bristol International Jazz & Blues Festival take place across the city, with gigs from big names like Andy Sheppard and China Moses plus the chance for locals to rub shoulders with greats at sweaty late-night jam sessions.

But the rest of the year, Bristol fails to attract the big names in jazz because there isn’t the right venue. The Colston Hall is big enough for headliners but too big for most jazz musicians. The Be-Bop Club in Hotwells and the Bristol Fringe in Clifton have locals play regularly yet don’t have the money to bring in the big names.

“If you look at gig posters, they go to Cardiff, Leeds, and Birmingham but not Bristol,” says saxophonist Greg Sterland. “Jazz goes down really well in cities where there is a conservatoire of students learning it. When I was studying in Cardiff, we went to Dempseys every week after college and we would watch people from New York who – in the jazz world – were our heroes.”

Without a conservatoire, touring jazz musicians are unlikely to stop off here and there is no conservatoire-level music education in the city. Frustration at this led Greg and fellow player Federico Leonori to set up the Bristol Academy of Creative Music (BACM) late in 2019.

“We started thinking about this last May,” says Greg. “What I loved about music college was I’d wake up, meet people, and we’d play together and make so much progress. Then when I moved to Bristol, I’d practice by myself, go to rehearsal once a month, and not really make much ground.”

The aim of BACM is to create a community space for musicians of all levels to practice and improve together while putting all the existing talent in the city to good use as teachers.

“The feedback from students is that they are benefiting so much from having a space to learn to play in a group. Normally, you go to a lesson then you try out playing with someone or you don’t ever have that chance. Our beginners have the chance every month to play with well-known professional musicians. It’s such a cool thing. They can’t believe it and they improve so much quicker.” 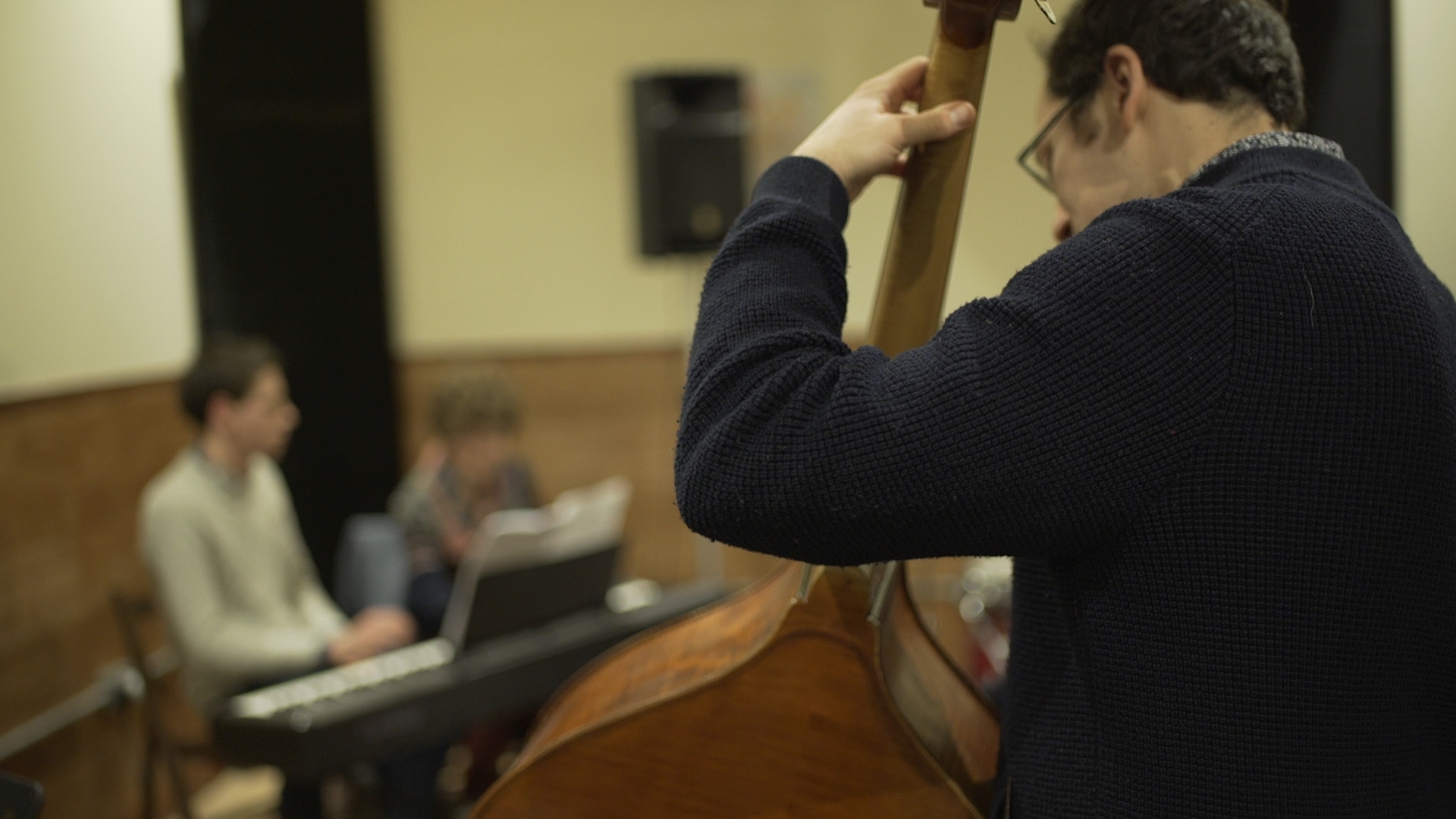 The project is also about offering conservatoire-standard education at an affordable rate. “A lot of people want that level of education but can’t afford £9,000 a year,” Greg says. “We offer monthly masterclasses with world-renowned musicians for £20 and group classes for £20 or less.”

It’s an amazing achievement that they managed through using their contacts and a lot of hard work. “As two jazz musicians, we aren’t very good at admin which became an issue when the business started to grow,” laughs Greg. “We used to work eight hours every single day, but now we’ve hired someone to take care of it so we can focus on the quality of the teaching and putting on masterclasses for the city.”

One day, the school will transform into that magical missing venue where jazz musicians can play after giving masterclasses. “All you need is a small room with a big following. In Cardiff, it was just the top room of a pub but we would fill it out and the venue would make enough money to make it worthwhile for them and the musician. There’s nothing like that in Bristol. That’s what we’re trying to change.”

BACM might be an unassuming space on Picton Lane, but its aims are lofty – and necessary in a place like Bristol which prides itself on its music scene.

“So many people are coming to Bristol from London,” says Greg. “I think in the next ten years that BACM is going to be the Bristol conservatoire. That’s what we’re aiming for – because there will be even more musicians than there are now, and as a city we will need it.”

Find out more at www.ba-cm.com