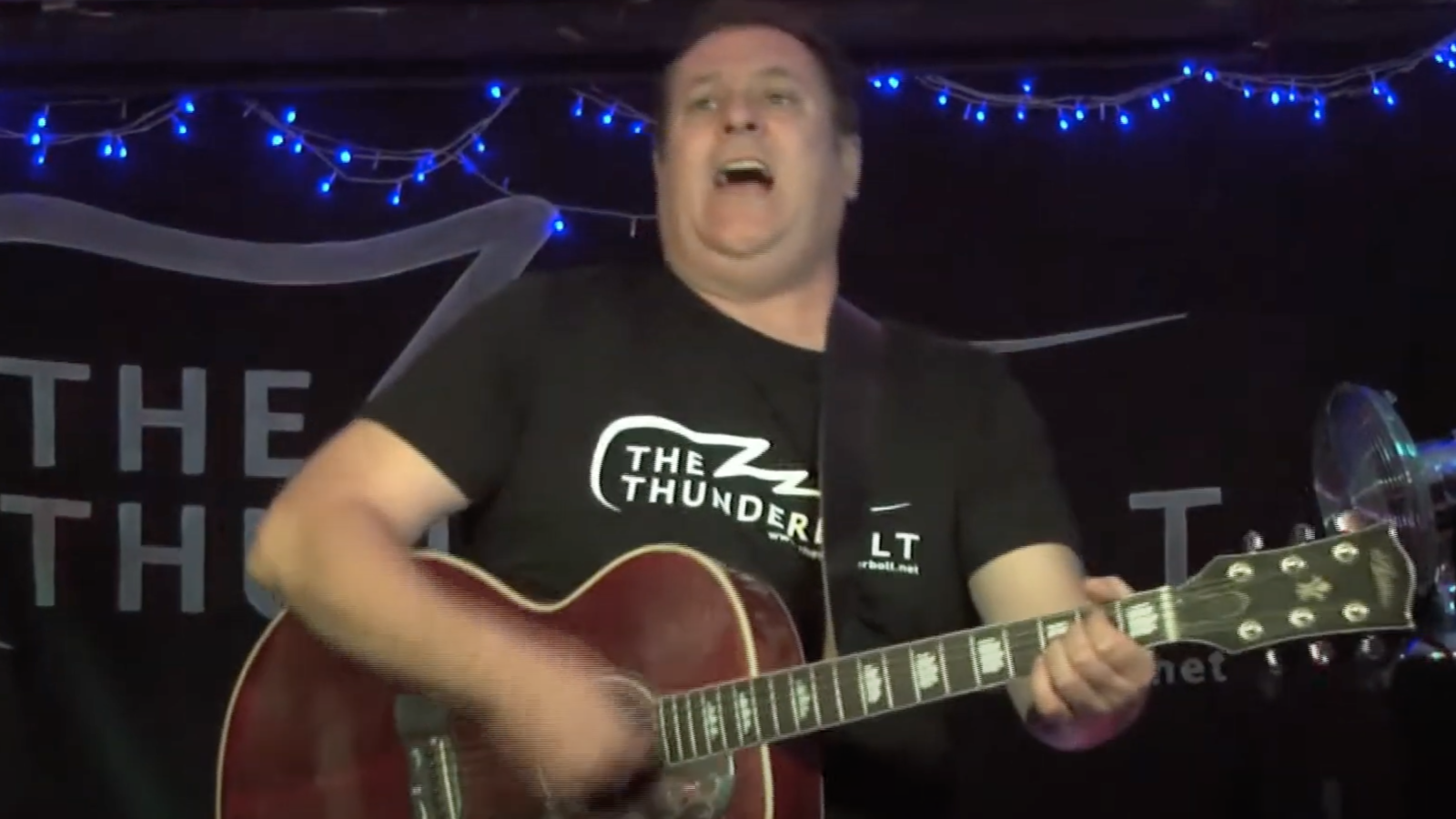 The owners of the Exchange, Fleece, Thunderbolt and Louisiana have come together to save a much-loved south Bristol venue.

Bath Road’s Thunderbolt could close, unless vital funds are raised.

As a sole trader instead of a limited company the venue, owned by Dave McDonald, didn’t qualify for the Government’s culture recovery fund.

Dave have come together with three other venue owners to create a song to boost fundraising efforts.

The band, that came together for one time only to record the song, was created virtually. Even a music video was created remotely. The song, titled Save Our Venues, was produced by “red hot” Bristol-based producer, Rowan Deverson. The music video was made with the help of Paul Matthews, Tom Thomas and Damian Polley.

Proceeds raised from Save Our Venues will go in the first instance towards the Thunderbolt’s crowdfunder, which is half way towards its £15,000 target.

Any surplus donations will go to the Music Venue Trust, which is fighting to keep open grassroots music venues threatened by Covid-19.

The BS4 venue has hosted music gigs since 2007, welcoming everyone from Kae Tempest to This is the Kit to their stage.

“This is brilliant,” says Dave. “It just goes to show that the music business is not just about competition and back-stabbing – it’s about everybody pulling together when the chips are down, as they certainly are right now.

“Three campaigners in particular get a namecheck in the middle eight of the song – Brendan Murphy of the Bristol Association of Restaurants, Bars and Independent Establishments (BARBIE) and Mark Davyd and Bev Whitrick of the Music Venue Trust.” 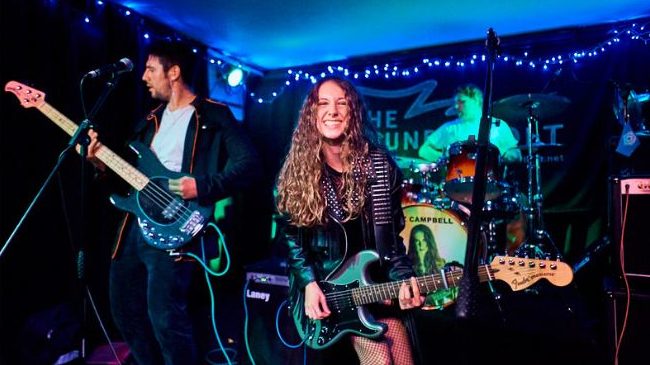 The BS4 venue has hosted a huge range of artists since 2007. Photo: Thunderbolt

Matt, from the Exchange, adds: “I think it’s important to remember that at a time when everyone’s being really positive about the Culture Recovery Fund grants, some of us have not been so lucky – touring music is an eco-system where we all depend on each other.”