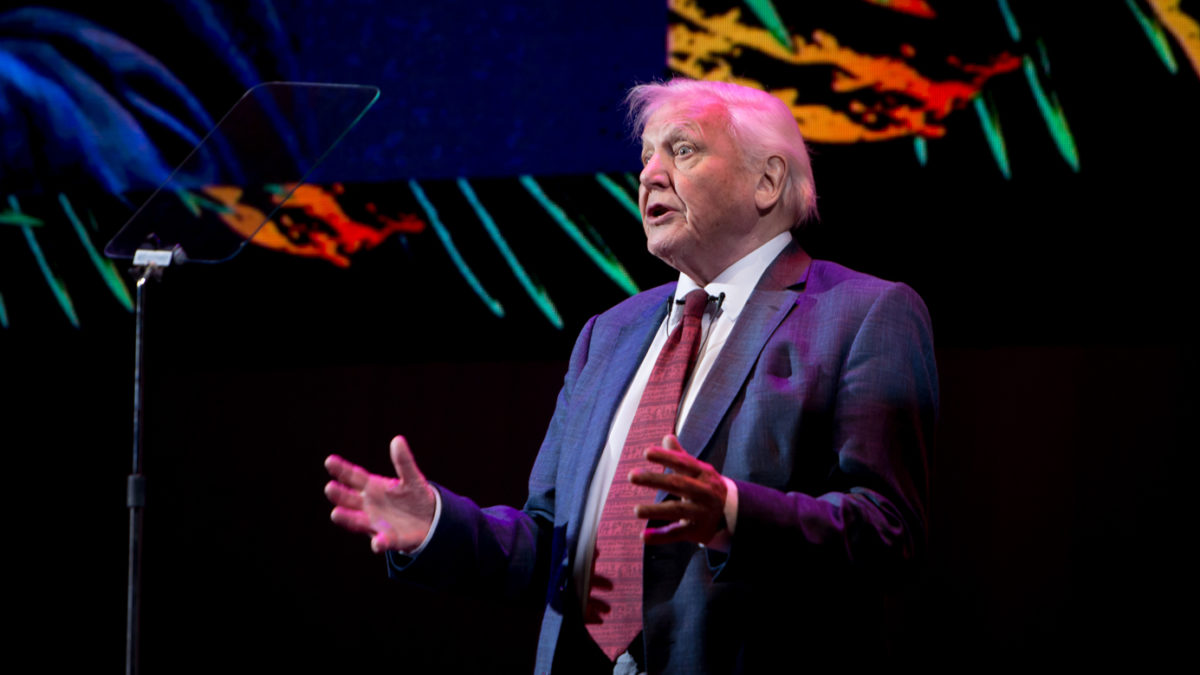 Public screenings at the Watershed, Arnolfini, St George’s and Cinema De Lux, a 100-seat purpose-built hub in Millennium Square, and a glittering awards ceremony at the Passenger Shed. That was Wildscreen 2018. 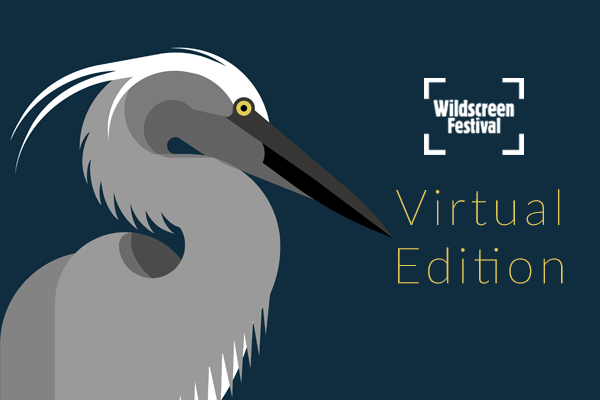 Wildscreen is still scheduled to run from October 19 to 23, with all the keynote speeches, masterclasses, commissioner meetings, film premieres and screenings we’ve come to expect.

It’s just that nobody will be turning up in Bristol for the usual gathering of natural history filmmakers from around the world.

Instead, everything – including the Panda Awards ceremony that brings out those Attenborough-sized really big beasts of the blue-chip documentary jungle – will be shifted online because of the covid-19 pandemic. 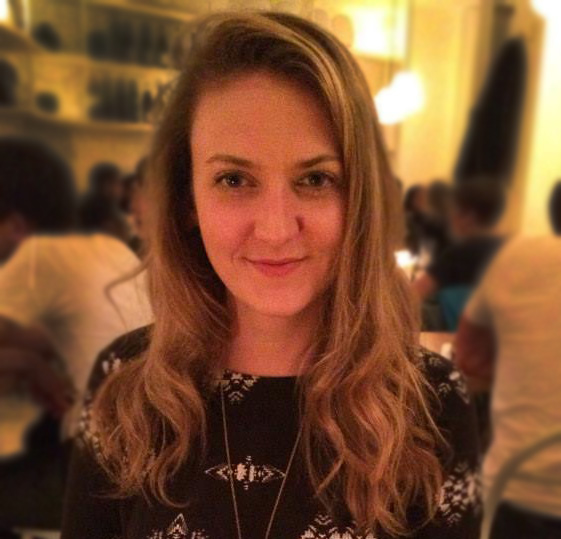 While obviously a disappointment to all involved, this radical restructuring of the festival has also allowed organisers to dust down that old adage about lemons and lemonade.

With more than 300 films scheduled to be made available for a three month period between September and December, Wildscreen will reach its biggest ever audience. 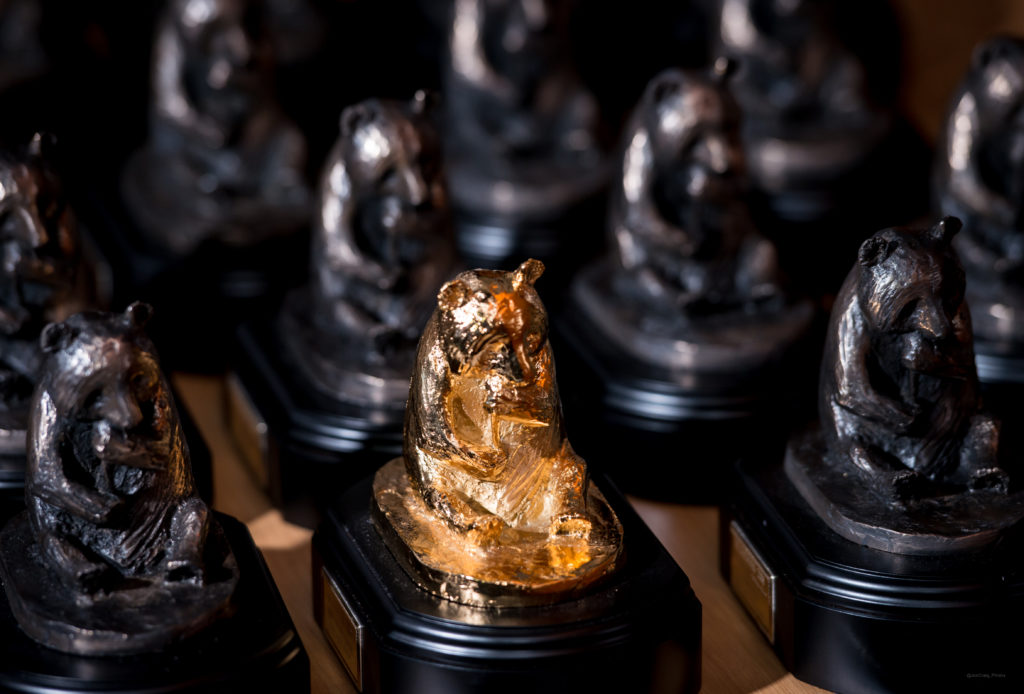 As Wildscreen CEO Lucie Muir acknowledges: “We already had plans for live-streamed content and networking events hosted in global hubs beyond Bristol during the 2020 Wildscreen Festival to reduce the environmental impact of the event and bolster greater access and inclusion across the industry.

“The pandemic has accelerated and focused us on those ambitions and gives us the opportunity to be bold and reimagine what a future Wildscreen Festival and industry could look like.

“Though we love Bristol and it’s our home, the pandemic has shown more than ever that we need to nurture and support natural world storytelling talent and audiences around the world and demonstrate leadership in democratising the industry.” 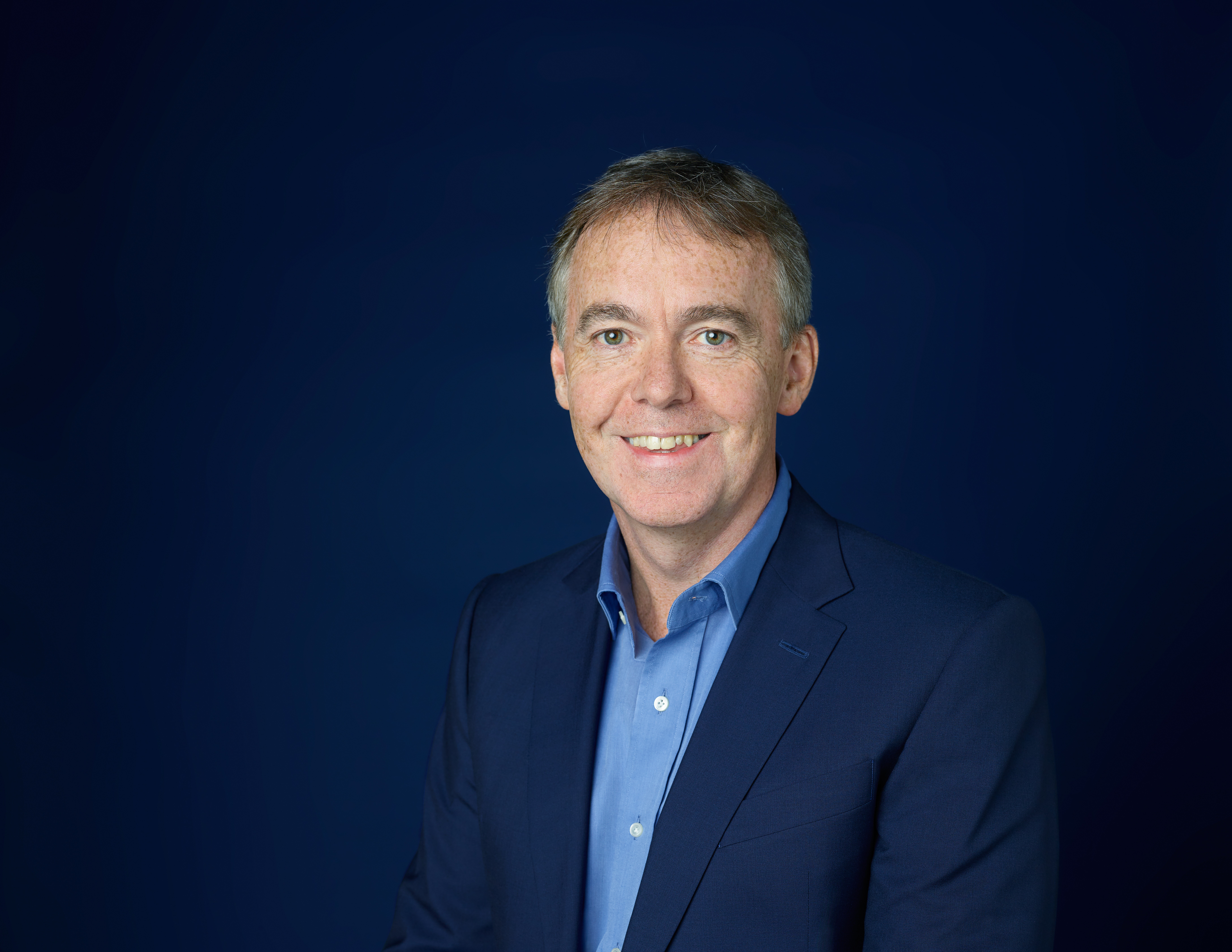 In other Wildscreen developments, BBC Studios has been revealed as the festival’s principal sponsor. The first keynote speaker for 2020 has also been announced: Jeremy Darroch, Chief Executive of Sky Group, which recently launched the Sky Nature channel devoted to natural world filmmaking.

Three-month industry passes for Wildscreen Festival will cost £125 (+ VAT where applicable), with concessions pegged at £50.  Full ticketing options will announced in July on the Wildscreen website.