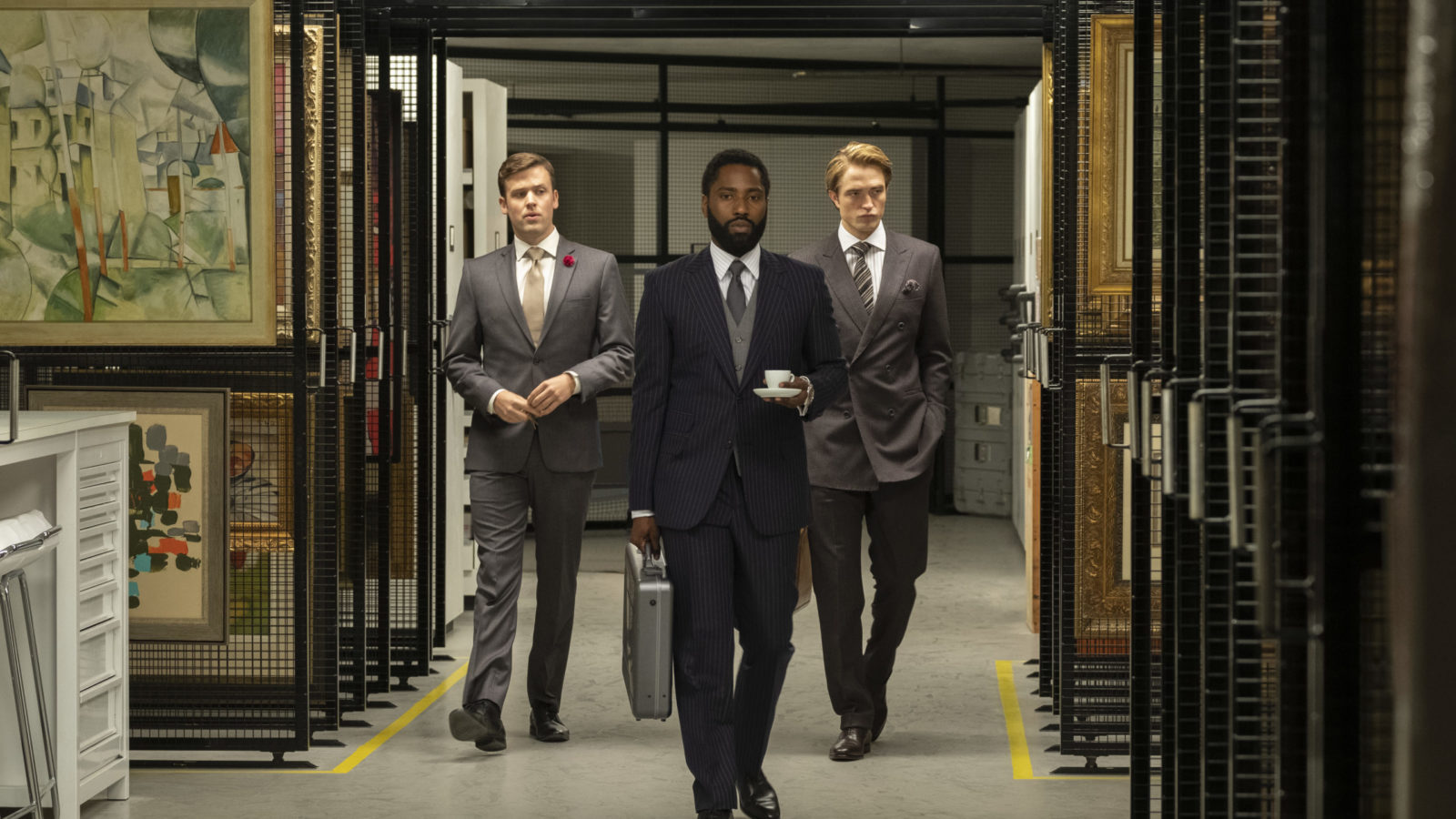 British director Christopher Nolan’s follow-up to the Oscar winning Dunkirk was always going to be a big event in the blockbuster calendar. But he could hardly have anticipated that it would be called upon to shoulder the burden of saving cinema.

In the wake of the covid-19 pandemic, Tenet‘s release has been delayed three times. Now the UK opening date has been confirmed as Wednesday 26 August. Most of Bristol’s multiplexes will have reopened by then and they’ve just put tickets on sale for the film that the industry hopes will revive its flagging fortunes. Three local cinemas – the Everyman, Orpheus and Showcase Cinema De Lux – reopened back in July with just a handful of screenings each day as stringent social distancing and hygiene measures were put in place.

Now they’re about to be joined by the Showcase Avonmeads and Vue cinemas at Cribbs Causeway and Longwell Green, which will be showing Tenet as many as 22 times a day, spanned across multiple screens. The Odeon in Broadmead and Cineworld in Hengrove Park have yet to reveal their reopening plans. Go here for all the local screening times announced so far.

The film stars John David Washington, of BlacKkKlansman fame, as the unnamed Protagonist, who’s charged with preventing World War Three by unravelling some kind of conspiracy and travelling through time. Uh, sorry, not time travel: “inversion” – hence the palindromic title.

After Disney dealt the cinema exhibition industry a blow by withdrawing its live-action version of Mulan, Tenet is the only blockbuster scheduled for release until The New Mutants arrives in September. What’s more, while Mulan is now being streamed on the Disney+ service at an eye-watering £23 a pop (on top of subscription fees), many cinemas are hoping to lure punters back with Tenet tickets priced at less than a fiver (plus inevitable booking fees). 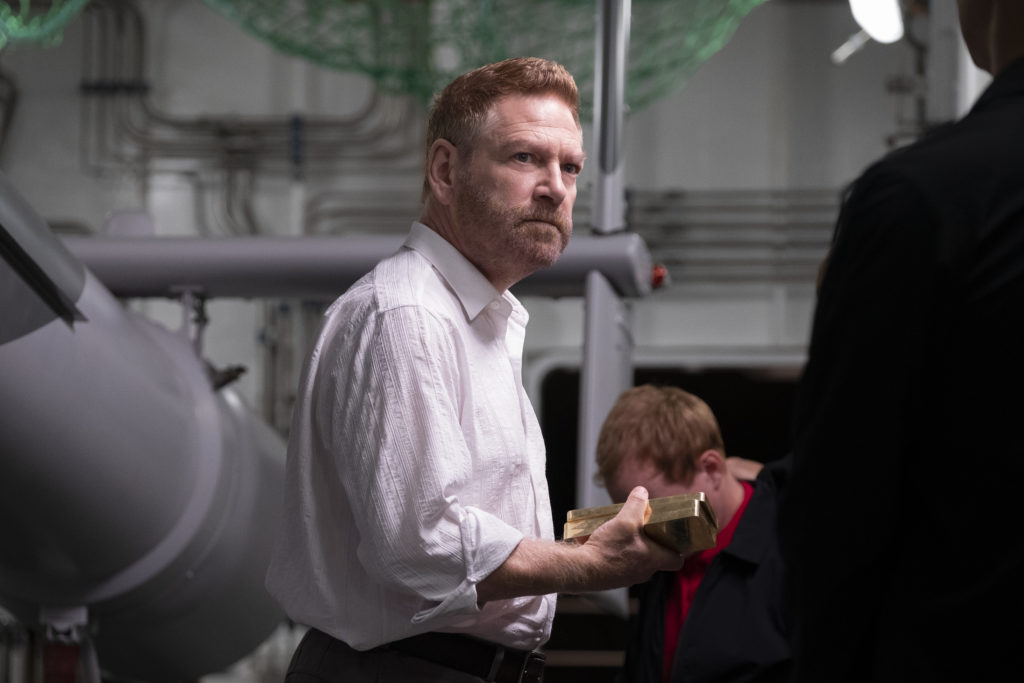 Kenneth Branagh gets to showcase his funny Russian accent in Tenet

Shot on 70mm film (ask yer parents, kids) and in IMAX format, Tenet promises to be quite a showcase for the joys of cinema. Although Nolan has succeeded in keeping details under wraps, we can expect plenty of big-screen action spectacle allied to the kind of mind-bending plotting for which he became renowned with the likes of Memento and Inception.