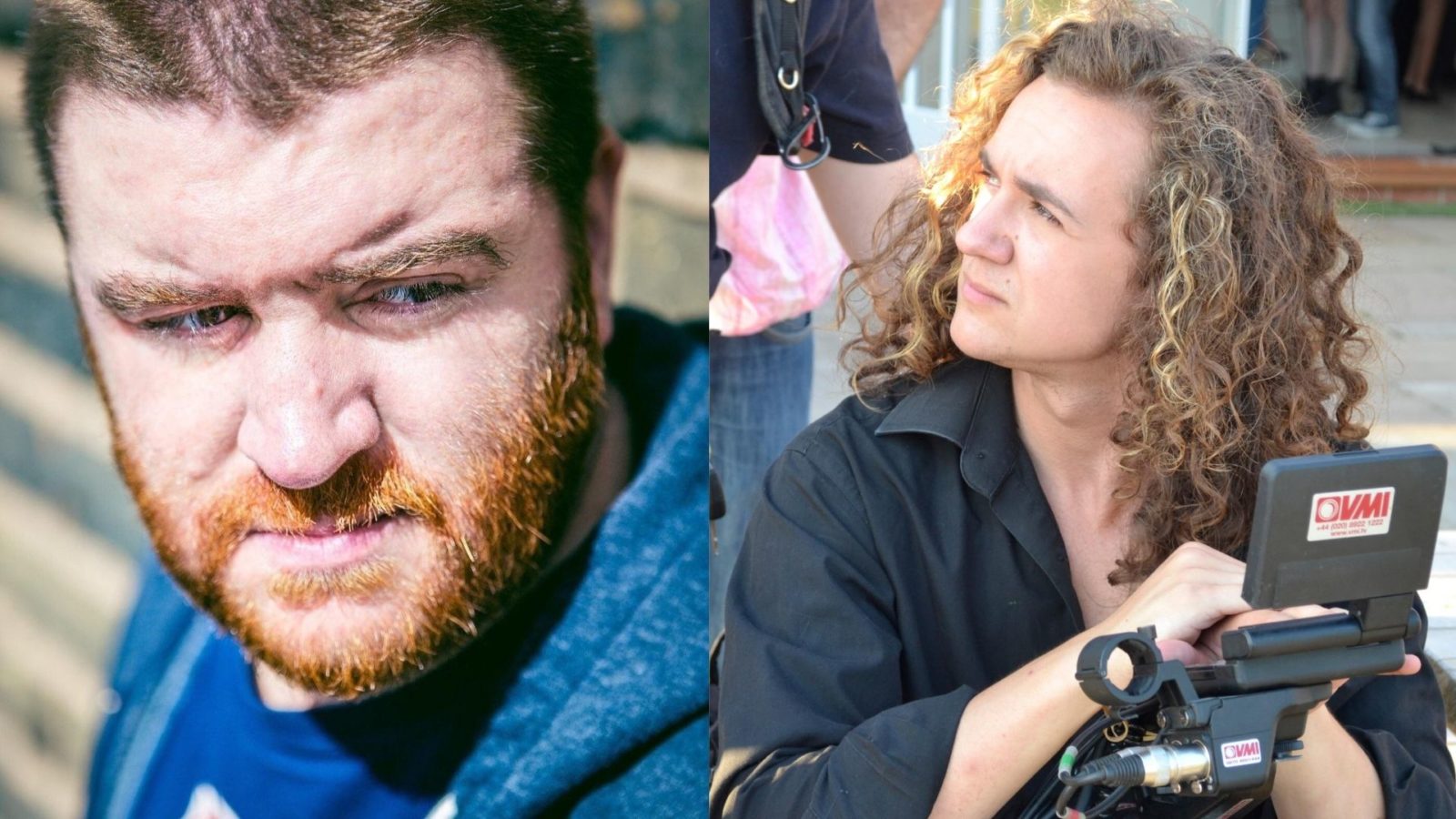 Bristol will provide a backdrop to a new sci-fi road trip adventure series commissioned by Netflix and created by Wildseed Studios.

The Last Bus is a ten-part original about a group of mismatched school students who band together to face a fearsome new machine intelligence.

The series is described as “ambitious” by its creators and will be produced in Bristol and the South West and shot in the Bottle Yard Studios in Hengrove, with pre-production starting this month and shooting beginning in the autumn.

Created and written by Paul Neafcy, who was spotted by Wildseed making mobile phone films on YouTube from his bedroom, The Last Bus will feature young people who have never acted before alongside experienced actors.

New directors for the series include Drew Casson and Nour Wazzi, the first Arab director of a premium drama in the UK. They will be supported by some of the country’s leading creative talents, including directors Lawrence Gough (Misfits, Endeavour, Dr Who, Bancroft and Vera) and Steve Hughes (Doctor Who, Land Girls, Midsomer Murders, Treadstone), and production designer James North (Discovery of Witches, His Dark Materials, Dr Who and Line of Duty). 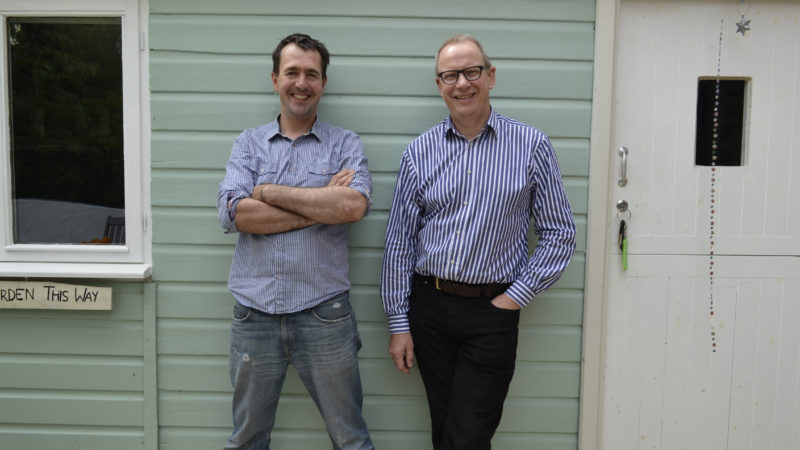 Speaking about the new project, Jesse Cleverly, Wildseed Studios’ creative director and co-founder, said: “Although at the top level, The Last Bus is a shamelessly entertaining sci-fi romp, at another level it is a powerful eco-fable about how the younger generation must be empowered to make very different choices from the generation which preceded it when it comes to the two big challenges of the age – environmental breakdown and hugely sophisticated artificial intelligence.

“We hope that by producing The Last Bus, and releasing it simultaneously to a global audience, we will have made a small contribution to the pool of courage young people will need to draw upon in the years ahead.”

The production company, which is based on Wilder Street in St Paul’s, worked with Neafcy to develop two series – Philip Human and PrankMe – for SVoD service Fullscreen before he went on to create the ten-minute pilot that convinced Netflix to commission the original series. 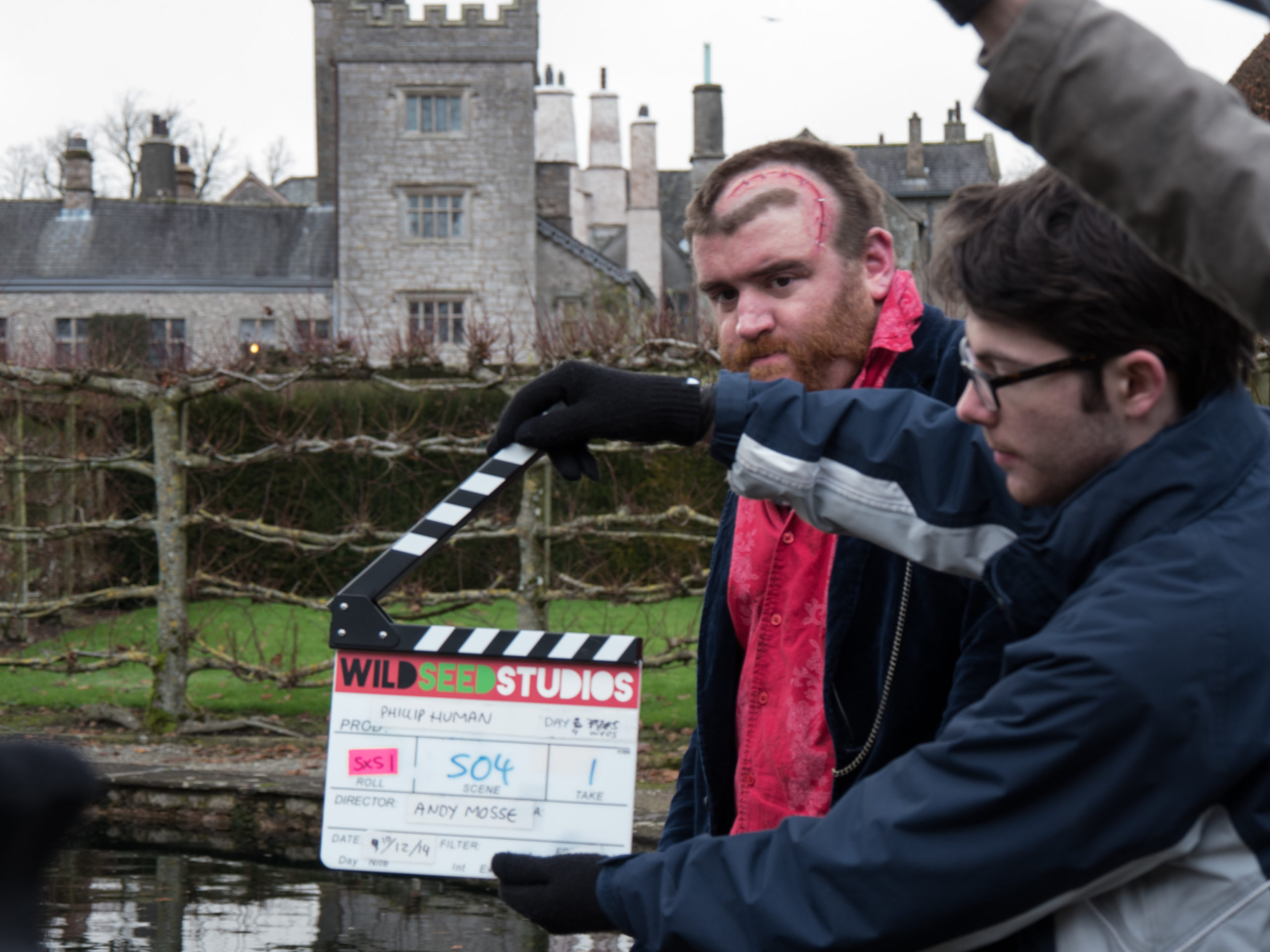 Miles Bullough, managing director and co-founder of Wildseed Studios added: “When we established Wildseed, our vision was to become the leading destination for promising talent looking to get their break into scripted prime time – plugging the gap between platforms and financiers looking for new talent and the ‘bedroom creators’ with the ideas.

“We are proud and delighted that Netflix has championed the production of this ambitious, entertaining and important show and we look forward to working with the excellent team we have assembled in order to execute this to the highest possible standard.”