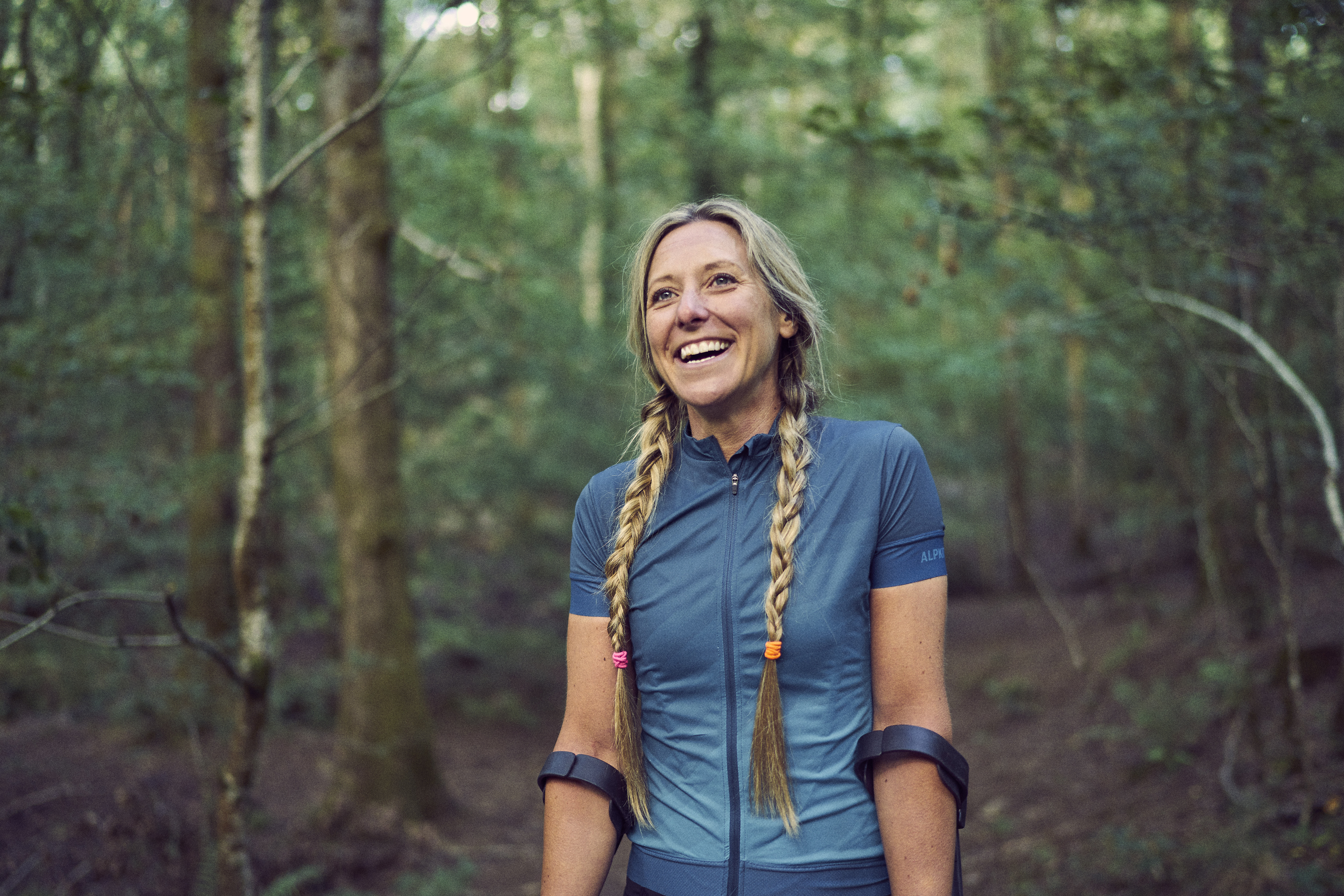 Following a series of strokes, Mel Nicholls was left unable to walk or use much of the left side of her body. Undeterred, this British paralympian set out to break the world record for handcycling the 874 miles from Lands End to John O’Groats.

Her attempt last June was recorded by the Bristol-based Friction Collective of filmmakers for their inspirational documentary, Dream Big.

Directed by Jack Davies, Dream Big was premiered late last year and has been screened at several film festivals. 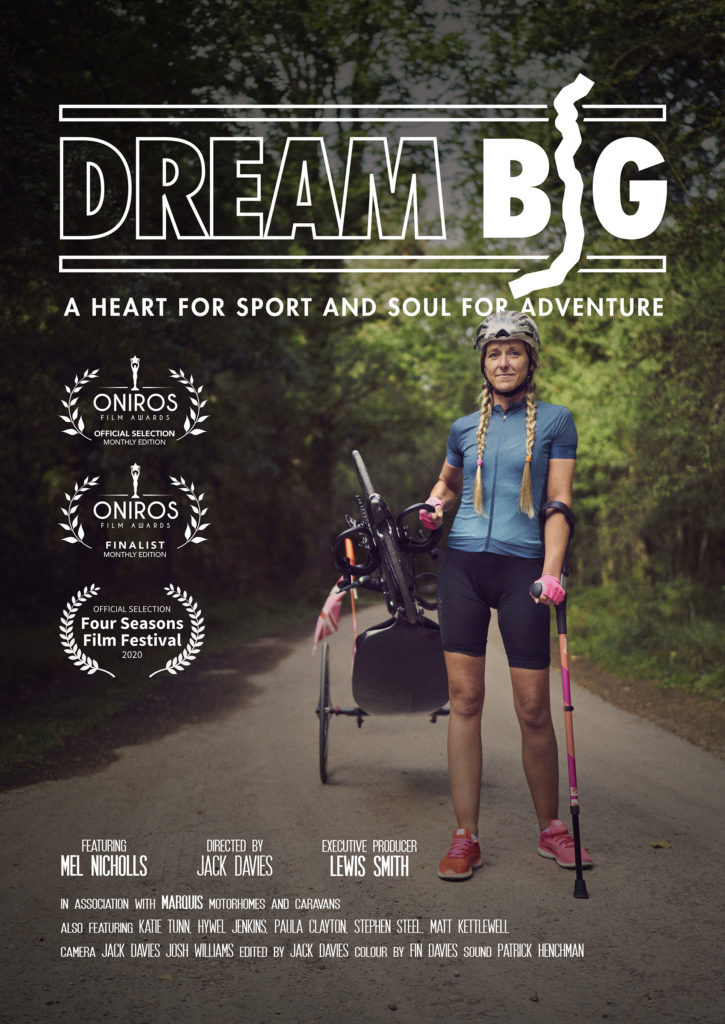 Now the documentary has been released online, providing a welcome dose of positivity for everyone who’s stuck indoors during the cornonavirus pandemic. You can watch it in full above.