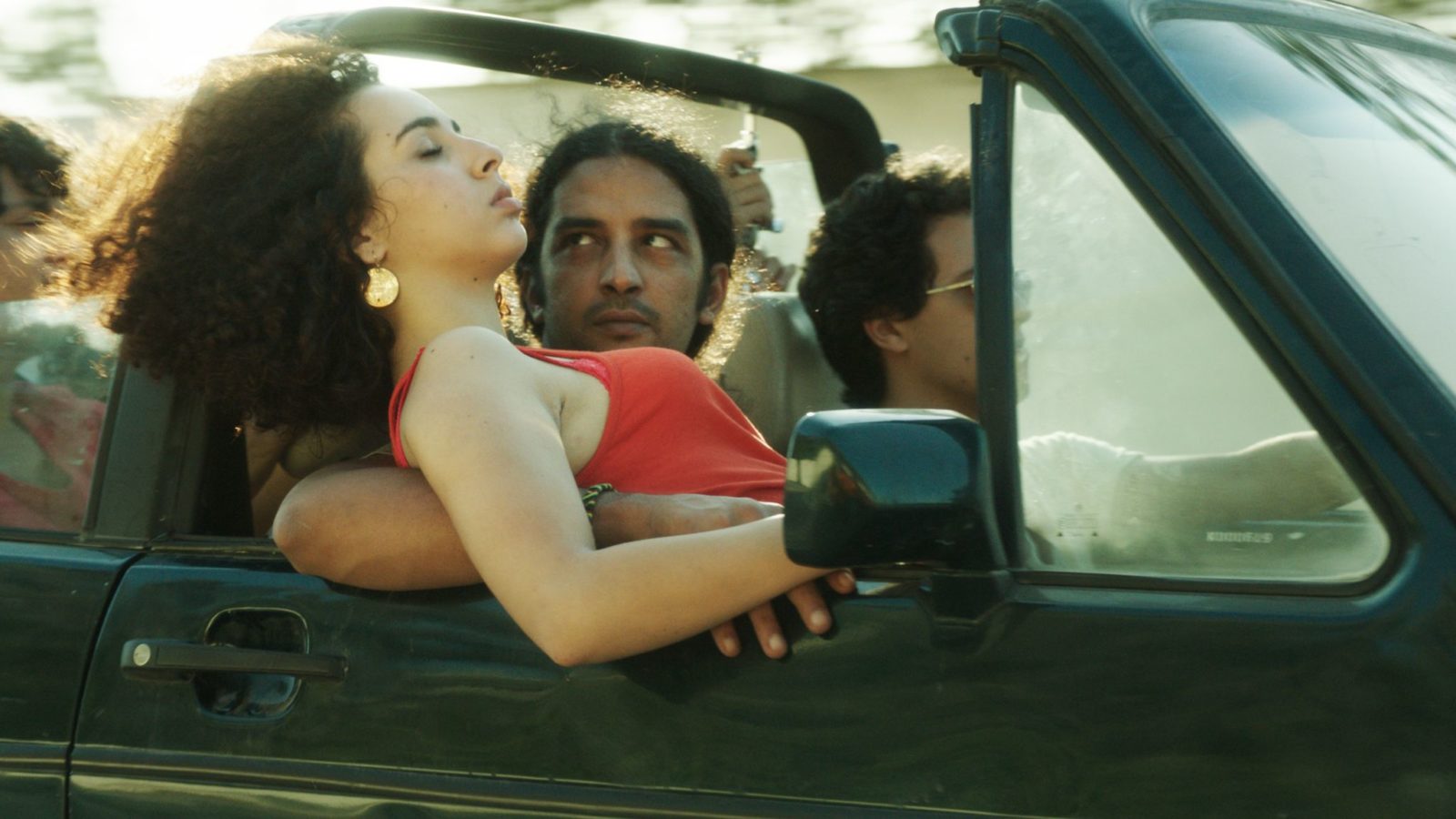 Stop me if you’ve heard this before, but yet another local film festival is shifting online for 2020. Each November, Bristol’s very own Afrika Eye serves up a vibrant celebration of African arts, cinema and culture, incorporating live music, talks and even authentic nosh at venues across the city. The pesky coronavirus has put paid to much of that. So Afrika Eye has joined forces with the UK’s other four biggest festivals of African film – Africa in Motion (Edinburgh/Glasgow), the Cambridge African Film Festival, Film Africa in London, and Watch-Africa Cymru (Wales) – for the jointly curated We Are Tano (‘tano’ meaning ‘five’ in Swahili, y’see).

The idea is a straightforward one: an online celebration of the best African films of the last decade, served up from October 1-20 to complement Black History Month. Streaming starts at 7pm on Thursday 1 Oct at the We Are Tano website. Each film will be available for 48 hours and can be watched as many times as you want. There’s no charge, but you’re encouraged to pay what you can afford. All proceeds will go towards supporting the filmmakers and the Tano festivals. Here’s the line-up in full: 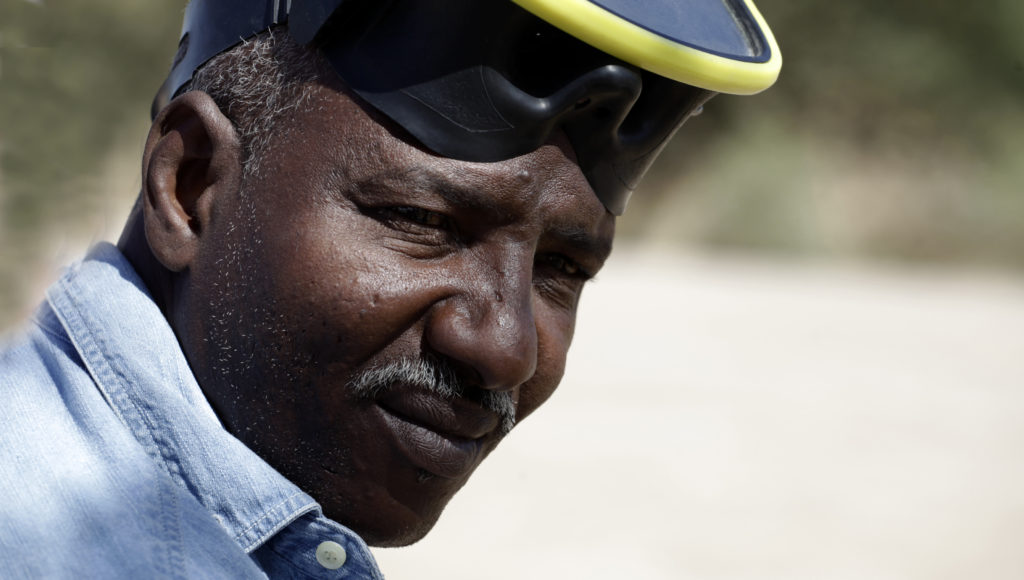 The multi-award-winning story of a former swimming champ-turned-luxury hotel pool attendant who is humiliated when forced to give up his job to his son. He’s then conflicted when Chad authorities demand taxes that our hero, played by Youssouf Djaoro, can only pay with his son’s help. 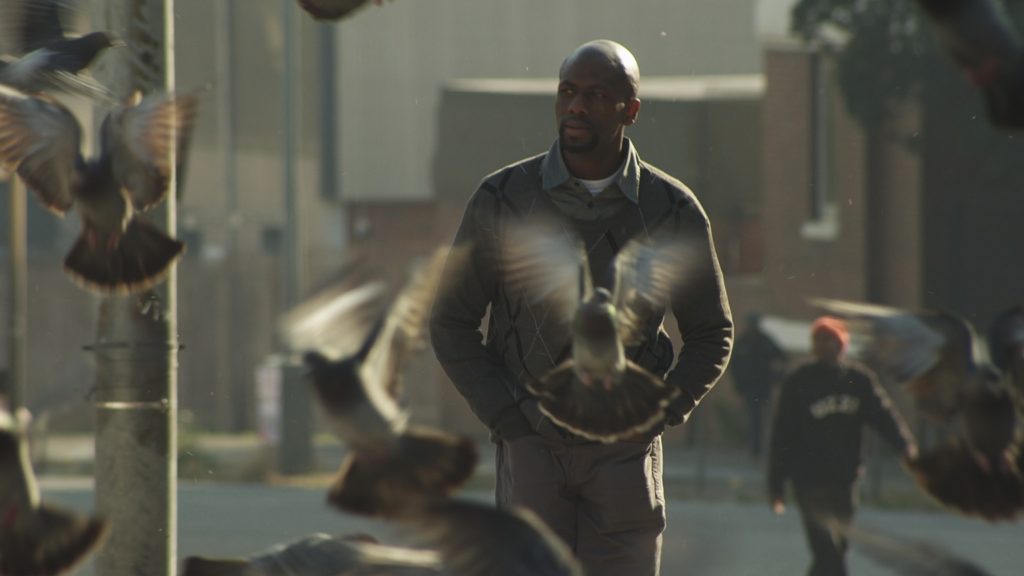 A missing person drama centred on what happens when a successful Nigerian banker based in London discovers that his long-estranged brother, a political activist, has disappeared in Johannesburg at a time of mounting unrest and violence. 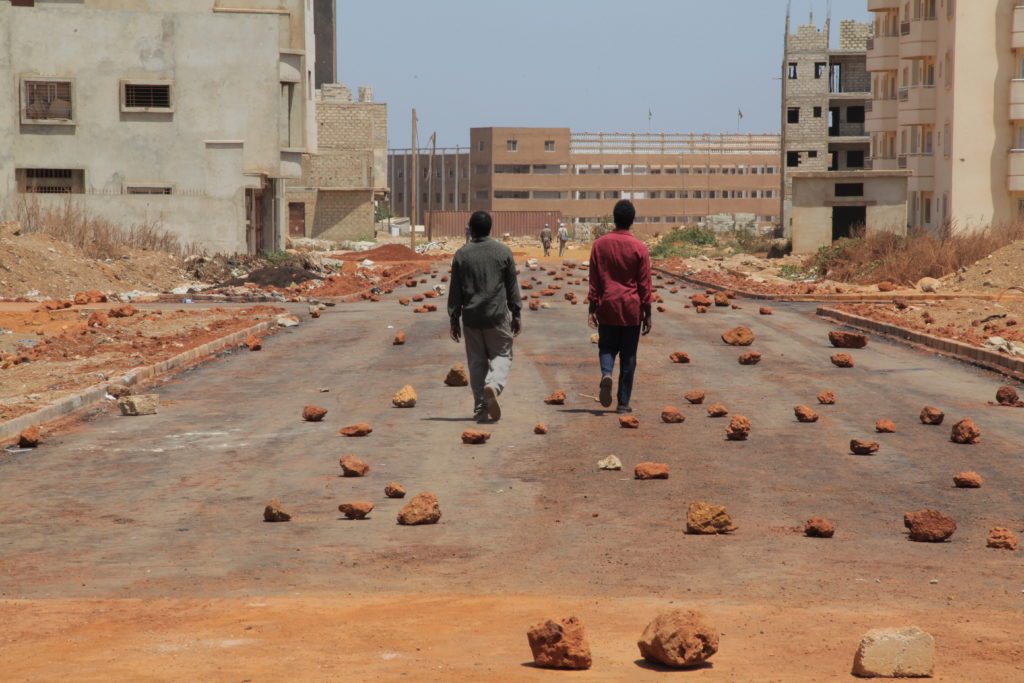 A nominee for ‘best film’ awards at half a dozen leading festivals including Berlin. Rapper, poet, singer-songwriter and SLAM actor Saul Stacey Williams turns in a stunning performance as a Dakar resident who is told he will die tomorrow. Naturally, he vows to make the most of his last day.

Widowed mother Anne is struggling to rebuild her life in the wake of the Kenyan civil unrest which has killed her husband and ruined their farm. But will recovery come from a relationship with a one-time gang member who was part of that violence?

Music has always been part of daily life for the people of the Blue Nile and Nuba Mountains areas of Sudan, but now it has a new role as they struggle to deal with the challenges created by civil war. Hajoog Kuku, director of this documentary, was one of six Sudanese artists imprisoned and heavily fined in Sudan this week on charges of ‘causing a nuisance’ (after Islamists broke into a rehearsal). 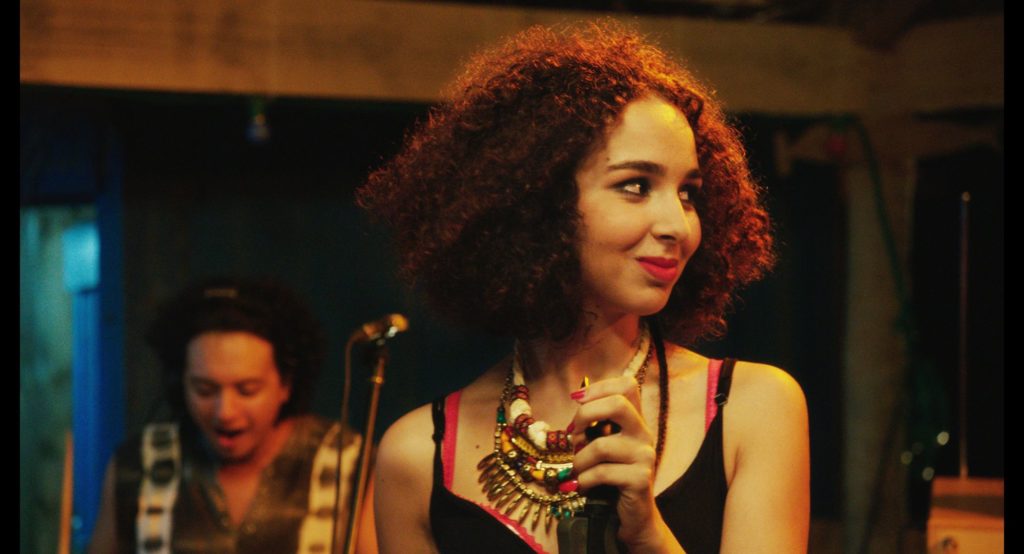 As I Open My Eyes

Set in the run-up to the Arab Spring, this much-praised film deals with personal and political revolution through the experiences of 18-year-old Farah. She’s set on defying traditional constraints on women, and her mother’s dreams of her becoming a medic, to sing in a rock band. 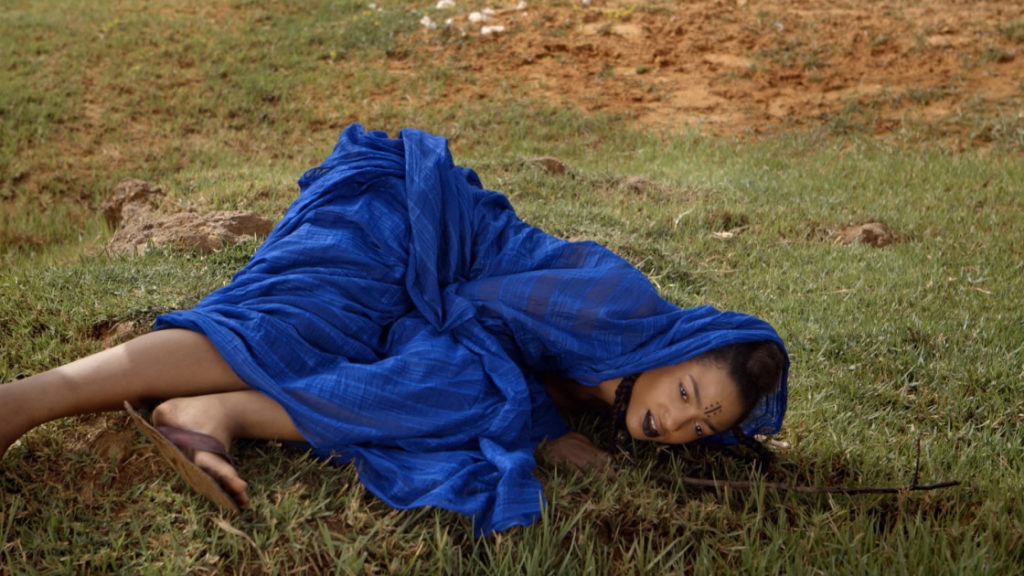 A “delightful and timeless” (Stark Insider) story of a high-born young Hausa woman and the fascinating insights she gains about love and wedding traditions among the peoples of the Sahel Desert as she waits for the marriage proposal she expects from the suitor she’s met while studying in France. 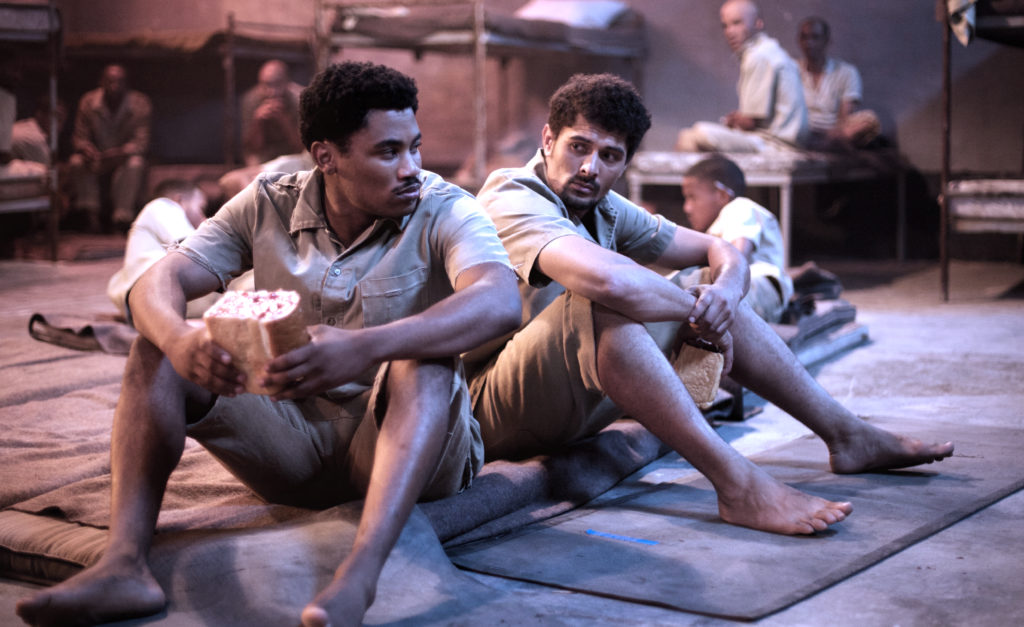 Noem My Skollie (Call Me Thief)

Inspired by a true story, South Africa’s 2016 Oscars submission tracks the contrasting paths of two young petty criminals. One becomes the slave of a prison gang boss while the other gets hailed as the ‘prison cinema’, thanks to his talents as a storyteller. 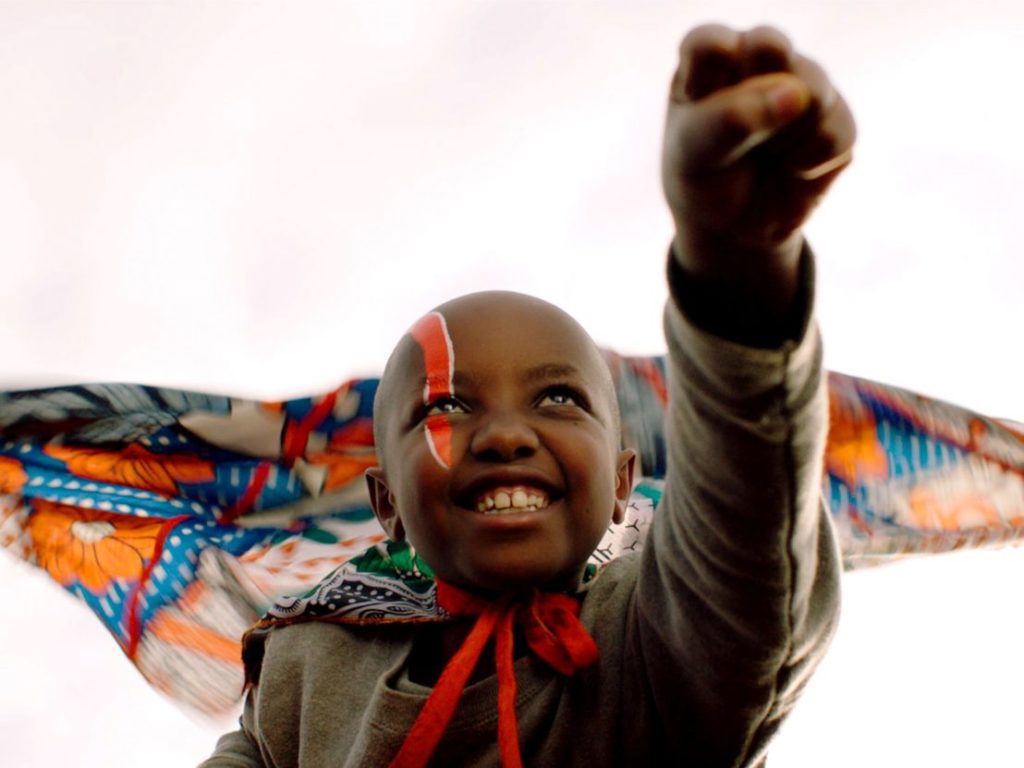 A superhero adventure with a touching difference.  Jo, aged nine, is terminally ill yet drawing strength – with the imaginative and resourceful help of her sister and loving neighbours – from the adventures of her Supa Modo alter-ego. 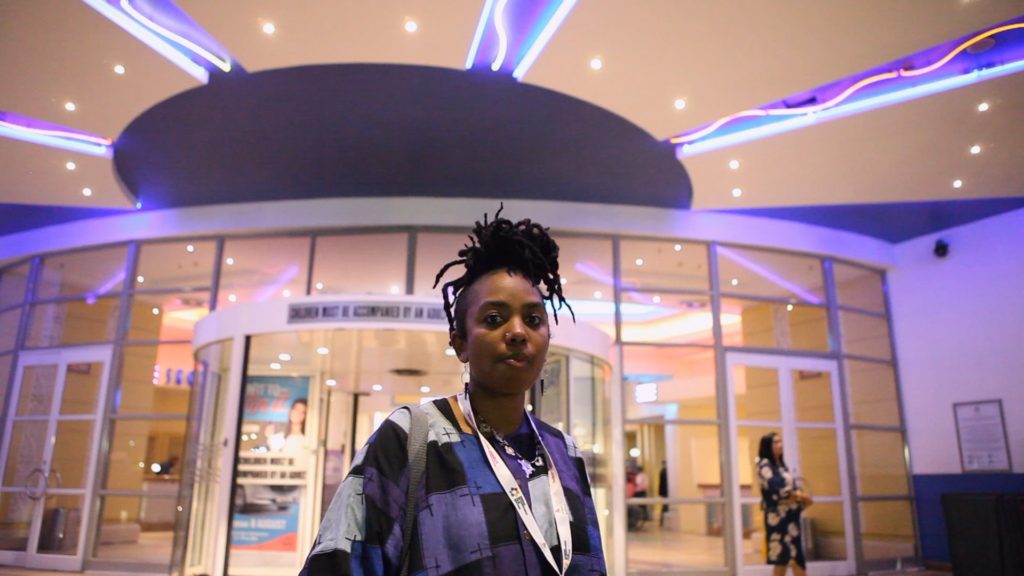 Fanon is the only fictitious character in this film about an ambitious young filmmaker attending an international film festival in the hope of finding a producer for her debut feature. She slowly reaches the conclusion that good cinema is what happens while you’re busy waiting. . . for permission.

All images supplied by Afrika Eye. Main pic from ‘As I Open My Eyes’.