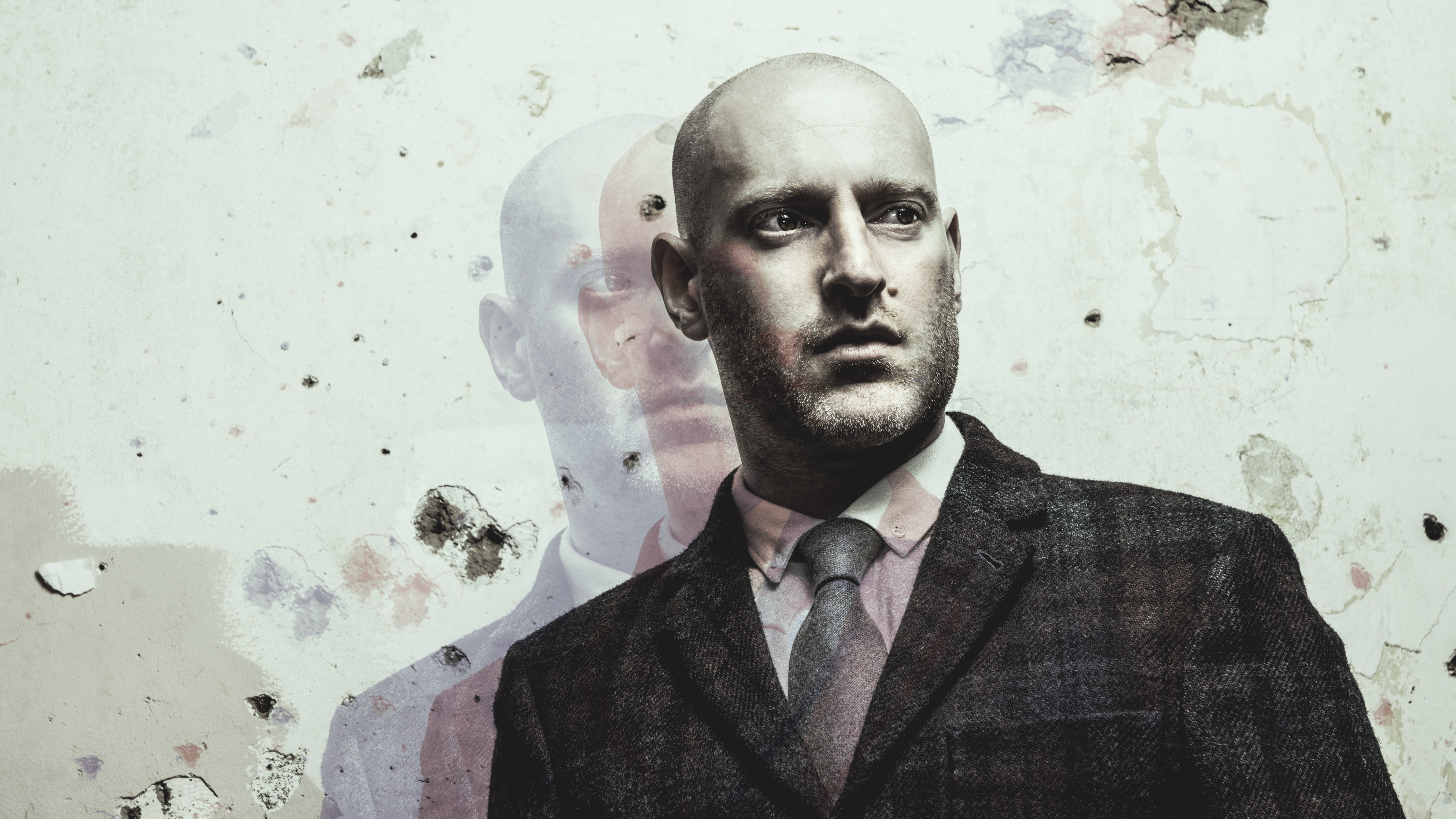 Chances are you will have seen Henry Paker’s name whizz by on the credits of 8 out of 10 Cats, Mock The Week, Comic Relief or Top Gear. Henry is one of comedy’s most sought-after writers, but when it comes to his own stand-up he has remained one of the industry’s better kept secrets…. until now.

Henry has been doing stand-up for years, but this is his first show to go national. And, in his new show Man Alive, he is finally able to bring two of his true passions together in one show. Turns out that, alongside the comedy, Henry is quite a gifted artist: and the new show features a beguiling mix of stand-up and live cartooning.

“I love animation: The Simpsons, Rick and Morty, Pixar, The Lego Movie and all that stuff,” Henry reveals. “I’ve done a couple of cartoon books, but I’ve always thought of them as separate from my stand-up. So what I’ve enjoyed about this show is putting them together. There’s something about getting the cartoons onto the stage which is really enjoyable for me – and the audience.”

As evidenced from Man Alive’s sell-out run at the Edinburgh Fringe, audiences are clearly lapping up this intriguing formula. Henry is still working out the full logistics for his tour shows, but chances are that as the crowd enters the room, he’ll be sat at a laptop with his live cartoons appearing on a big screen. And, without giving too much away, we can expect plenty of quick visual gags alongside a running story about love and loneliness. 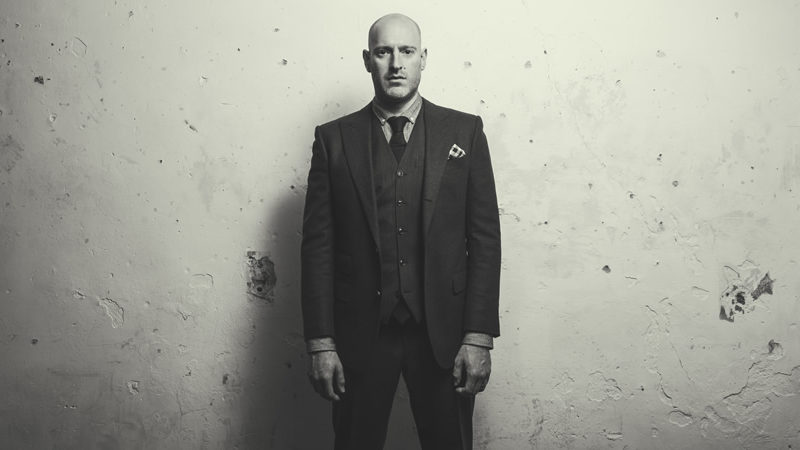 “There’s always this threshold moment when you come onto the stage, passing from one world into another, and it’s always a bit tense running up to that moment,” Henry explains. “So with this show, as people come in, I’m sitting there drawing on the computer and it comes up on the screen. Partly I wanted to do that to relax and blur that stark line between on and off, so I’m there before they arrive to slightly take out the drama of that for myself.”

Anyone who has been at a Henry Paker show will have noticed how different they all are. He’s given us a noirish mystery in Guilty, unlocked a private memory box and decluttered his soul for Unpacked, and gone halfway up Kilimanjaro with Cabin Fever. Meanwhile, he’s dabbled in sketch comedy on stage with Superclump and The Golden Lizard, and on radio with Small Scenes, while his Radio 4 sitcom ReincarNathan has been a hit with audiences and critics alike. 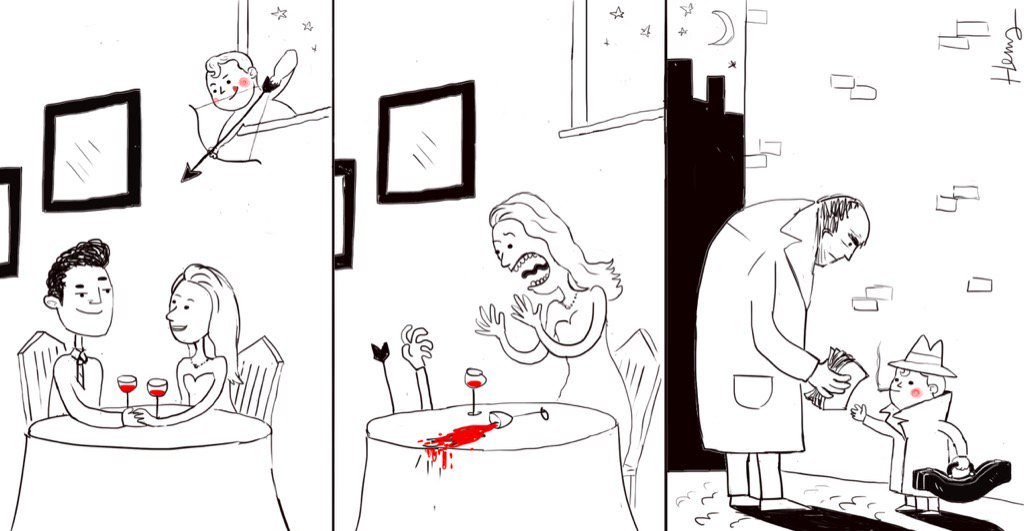 One of Henry’s cartoons that particularly tickled us

All this variety is not a coincidence. “I think I’m on some sort of quest to find the authentic show. It’s like a constant exploration of the show that I really want to do. Having said that, this show, is the one that feels like it’s the most me, in a way.”

Some critics and fellow comics have suggested that Henry should probably be a bit more famous than he is right now. He reckons Man Alive might be the turning point.

“This tour is about getting myself out there as me. I also do a lot of writing on other comedy TV shows, so I’m often the man at the back, in the shadows. Now I want to emerge into the light, like a beautiful middle-aged butterfly”.