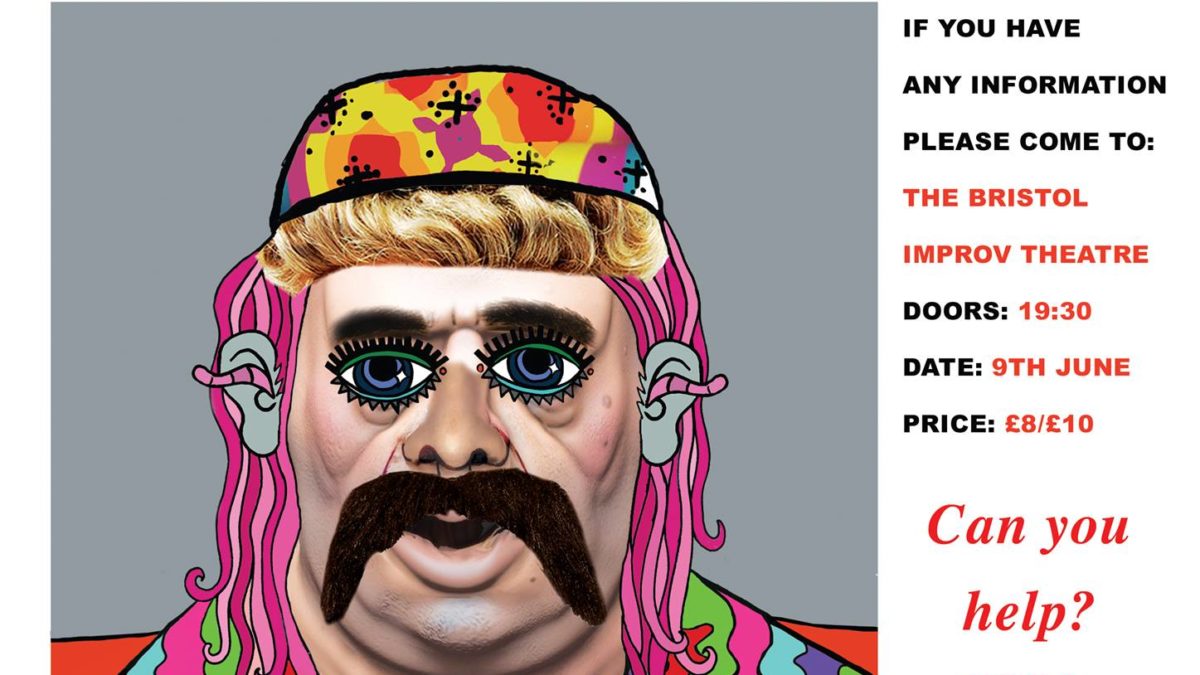 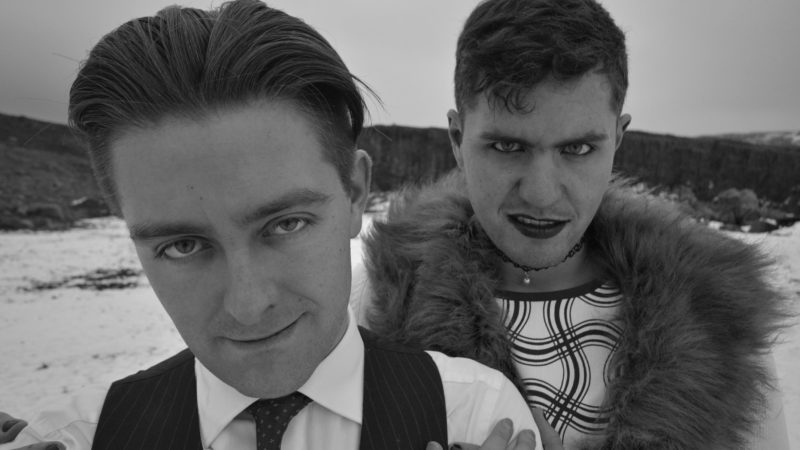 As part of Chuckle Busters’ ever-excellent comedy programming (they deserve a mention of their own on this list, to be hones), the bleakly gothic Welsh sketch comedy duo gave us another fascinatingly weird and darkly hilarious show art the Wardrobe in November – and also gave us, in the run-up, definitely our favourite interview of the year. 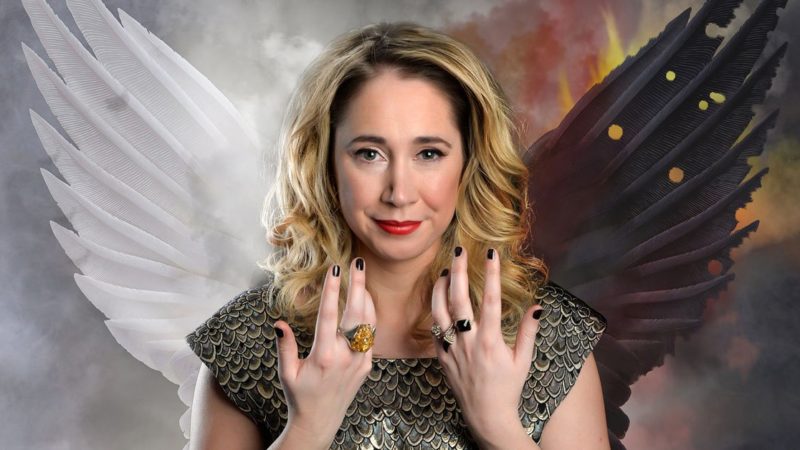 Pin-sharp, up-to-the-minute stand-up with a thoughtful, often angry undercurrent: Tiff Stevenson’s 2018 show made us laugh and made us think like few others. “She’s not saying these things for the sake of being shocking – she’s finding smart, palatable ways to deliver challenging ideas.” 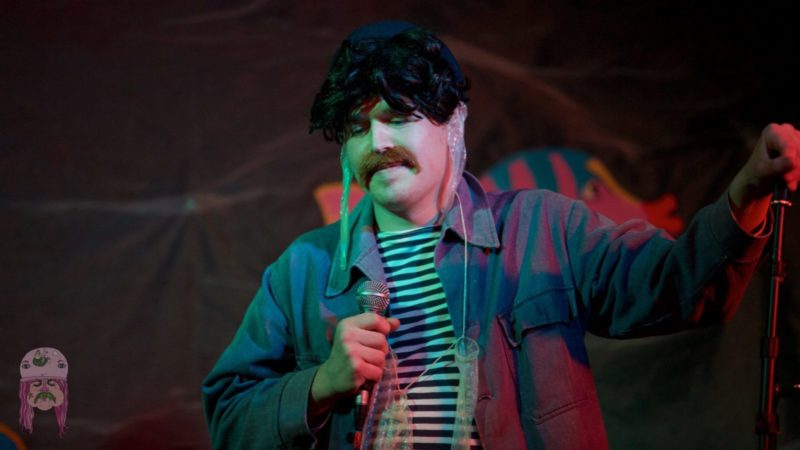 A Saturday night in June at the Improv Theatre saw the very final instalment (sniff) of the wildly popular Chubby White’s Variety Nights (flyer, pictured top) – brilliantly off-the-cuff, joyously surreal and eclectic monthly mixes of stand-up, sketches and music, themed around the mythical adventures of a long-lost 1970s Bristol stand-up. After three years and 17 uniquely themed shows, we discovered what happened to the mythical 1970s comedian and why he vanished all those years ago. 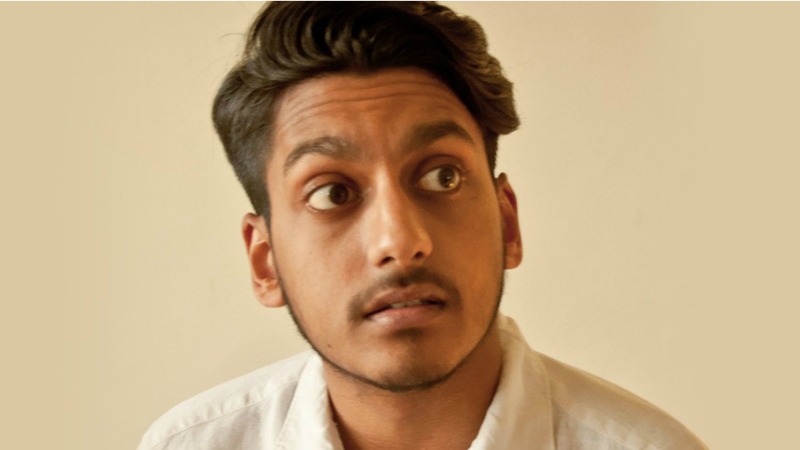 Control was the excellent Ahir Shah’s Edinburgh Comedy Award-nominated treatise on political trauma. A British-Indian, self-confessed member of the metropolitan liberal elite, Shah is stuck in a post-Brexit purgatory: torn between acknowledging the validity of the other side’s opinion and finding that, when examined, that opinion came down on the side of the argument that “sided with everyone who…regarded me and my family as subhuman.”Said our reviewer: “This was a show about what it means to look at our political complacency straight in the face: and in that, it was very effective.”

How Lazy Is He, The Lazy Dog 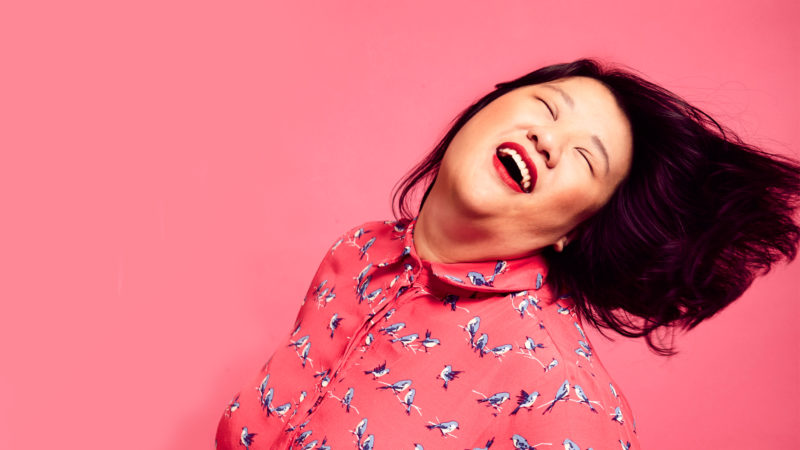 Welcoming the likes of Carl Donnelly, Sarah Bennett, Evelyn Mok (pictured) and acclaimed sketch duo Sam & Tom, it’s been a brilliant year for this weekly comedy night at Ashley Down Road’s Lazy Dog. Founder and MC Tony Chiotti has big plans for next year, too – check back on our Comedy page and/or track down our January magazine for more details.