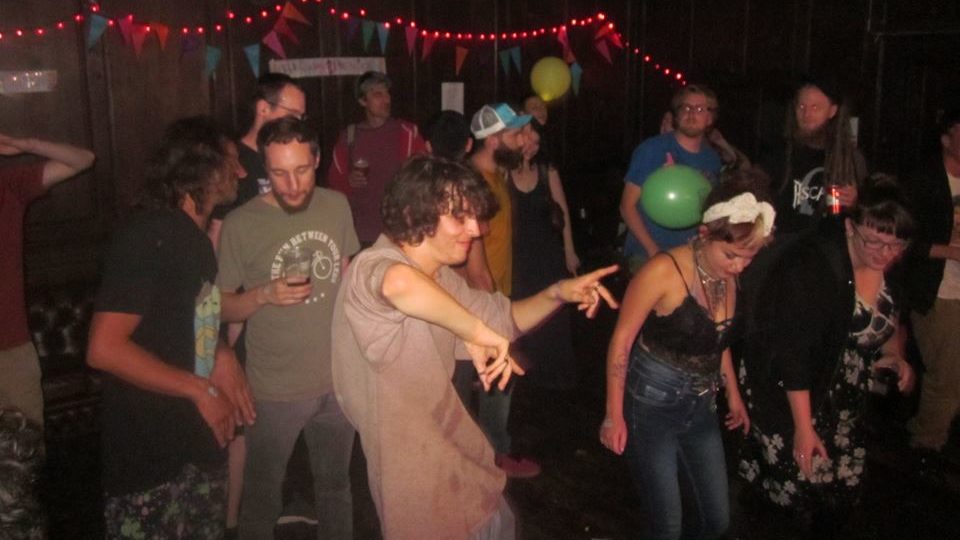 Erektronica was founded by Jessika Atta and held its first rave night in May 2018. The night is for LGBTQ+ people, with a focus on harder rave music, such as breakcore and gabber, as opposed to the more traditional queer rave nights, which tend to focus on house music and old school dance. Jessika runs monthly events and has the rave has grown even further in 2019. 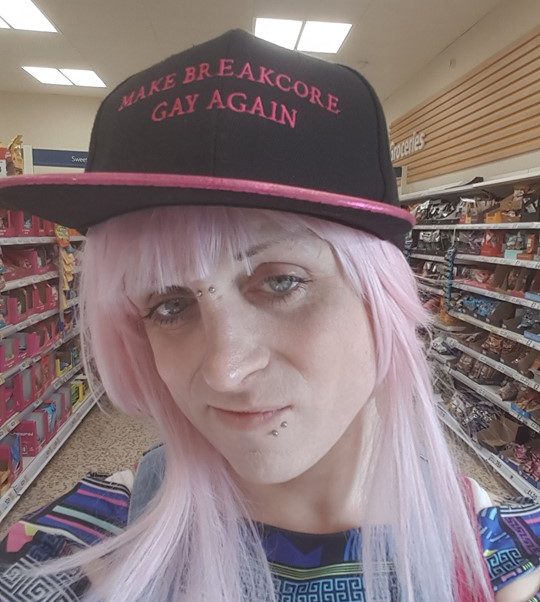 Erektronica is managed by Jessika Atta

“Seeing the night grow from a small crowd of 40 or so attendees at the first gig to filling two floors of the Stag & Hounds for our last gig there in November last year was amazing,” says Jessika. “Even if the rigs did end up causing structural damage to a listed building!”

Jessika, who is 35 and is a trans woman, manages Erektronica as well as working as a bar maid and model. She runs the night to give queer people in Bristol an alternative place to party and empower those in the LGBTQ+ breakcore scene. 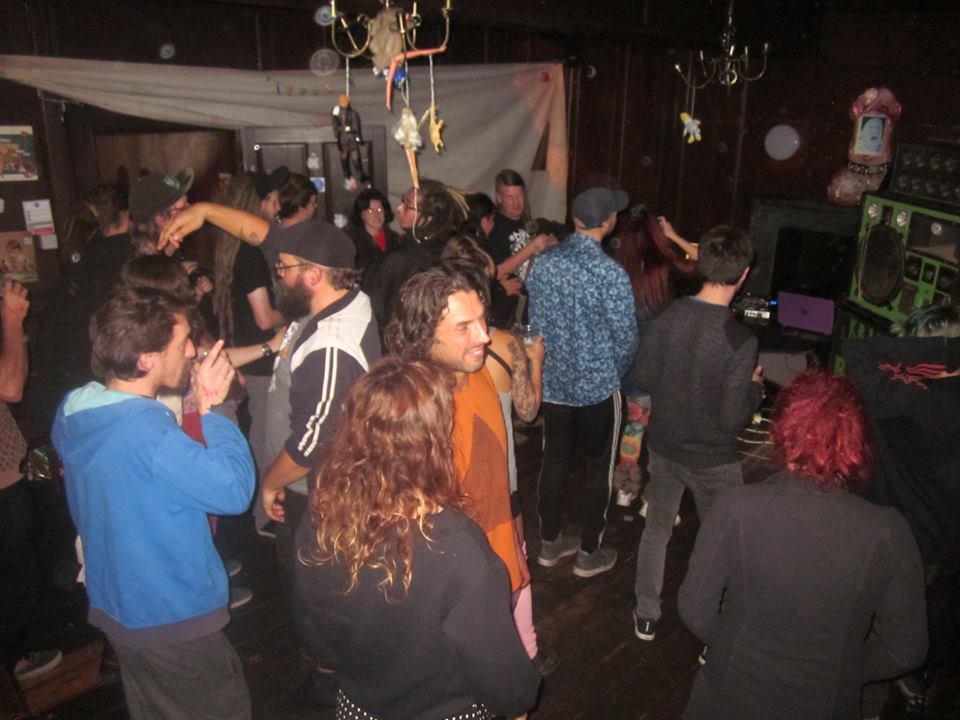 “Erektronica was founded by a group of friends talking about a midweek breakcore night. We jokingly called the group ‘Make Breakcore Gay Again’ and put the bare bones of an idea together.

“This coincided with my transition beginning and being able to make the night into a queer event was amazingly empowering during the tough first year of my transition.”

Jessika says that raves have always been places that she had felt free and understood, and highlights of running the night so far have been every time a queer person has thanked her for creating the night.

Each night is a celebration of breakcore and queer life and Erektronica is only growing. The next event is the biggest yet, with Jessika saying: “There’s a lot of competition within the Bristol rave scene so I hope our weird little rainbow squid can survive swimming with the sharks.” 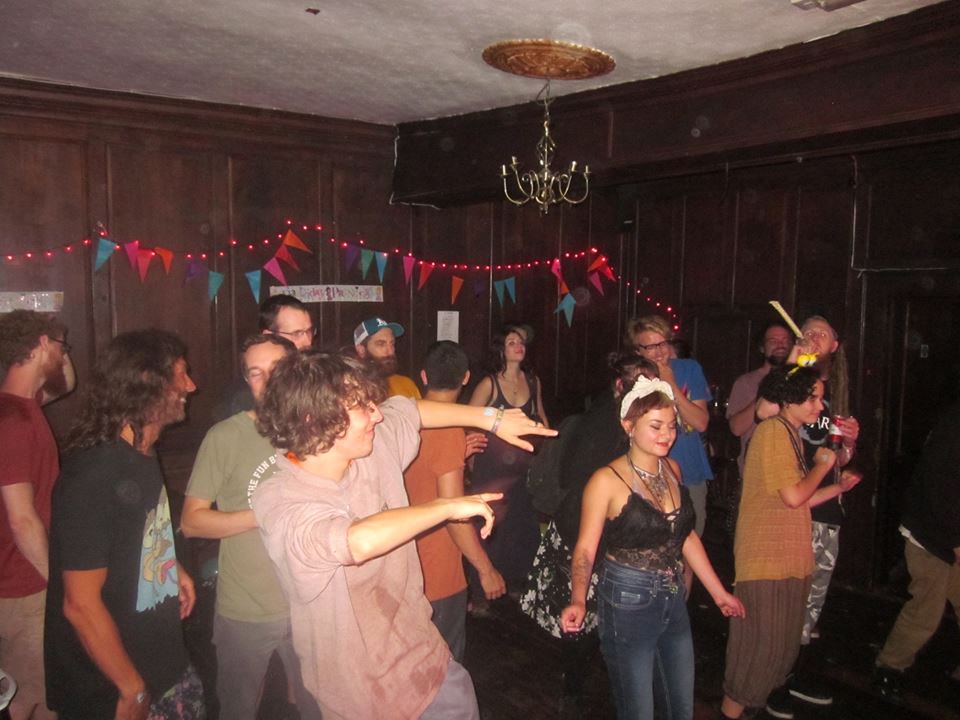 Increasing diversity within the city’s night scene is always important, and with Erektronica’s next rave night being the biggest they have organised to date, LGBTQ+ people should expect an inclusive night of big names and is also safe for all.

Find out more at www.facebook.com/Erektronica and buy tickets to the next night on Saturday, October 19 here.