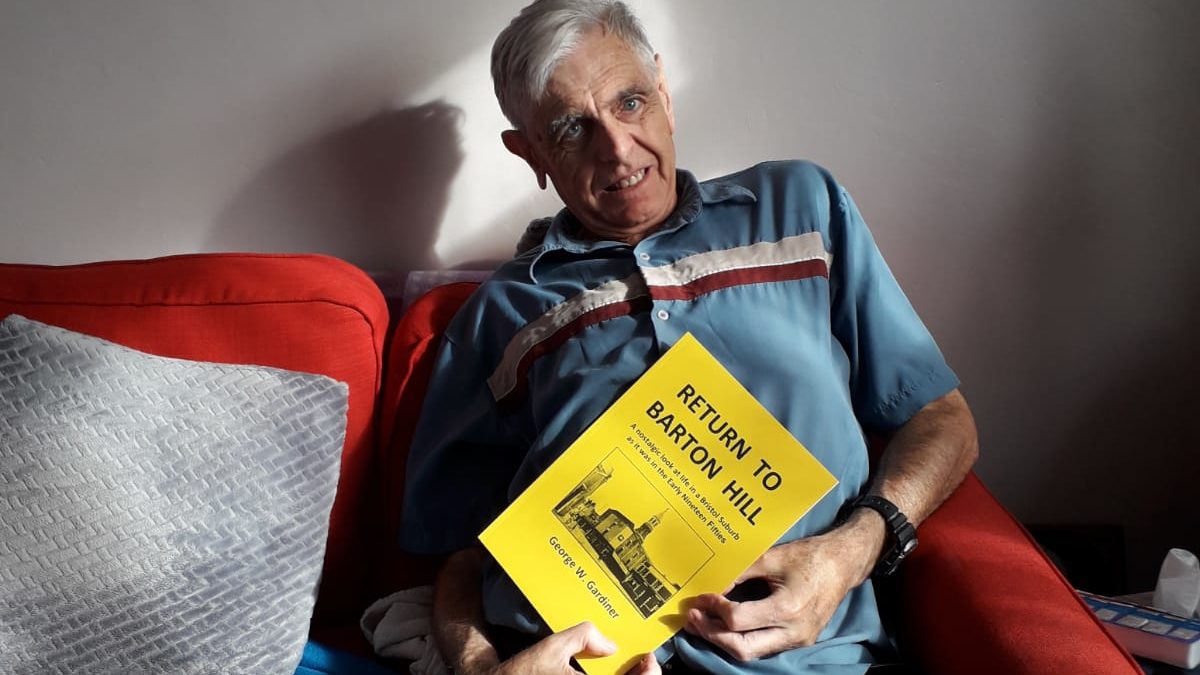 Can you imagine a neighbourhood where there were no cars? A place where everything you might need was on your doorstep. Fruit and vegetables were almost all locally sourced without any packaging. People would travel by foot, bicycle or bus. The children would play freely on the streets. The community was like an extended family.

It does not take a lot of imagination for writer George Gardiner to envision such a reality, as this is the Barton Hill of his childhood. An undisturbed, tight-knit community for almost a hundred years, the area was completely transformed in the 1950s when the terraced houses were demolished to make way for the high-rise tower blocks that we see today.

While resting on a bench in Barton Hill’s Urban Park in 2012, George’s thoughts took him back to his childhood memories of playing in his back garden – that, in 1952, would have been situated just a few feet away from where he was sitting 60 years later. His new book, Return to Barton Hill, is a nostalgic look at a world that does not exist anymore. It is an attempt to tell the story of the ordinary people – who knew the Barton Hill that existed prior to the huge development that took place in the 1950s – and is largely based on George’s own memories.

Although George clearly remembers his childhood with fondness, it is not an attempt to idealise the past but to give an account of history from the point of view of someone who experienced it first-hand. 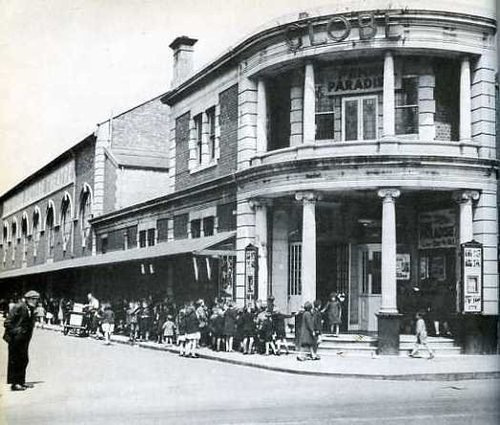 The Globe cinema that was on Lawrence Hill was popular with families in Barton Hill in the 1950s. Photo supplied by George Gardiner

George is now in his 70s and has Parkinson’s disease. He knew that it was his last chance to tell his story. With the help of the Barton Hill History Group and others from his generation, he has been able to factcheck his memories and put them in a wider context.

As George explains: “Most of it is from my own memory and if another person were to write it, they would probably tell a completely different story. Barton Hill was a unique place and I wanted to capture that in my book”. His account is so vivid that you feel as if you are stepping into a Barton Hill of the 1950s yourself. 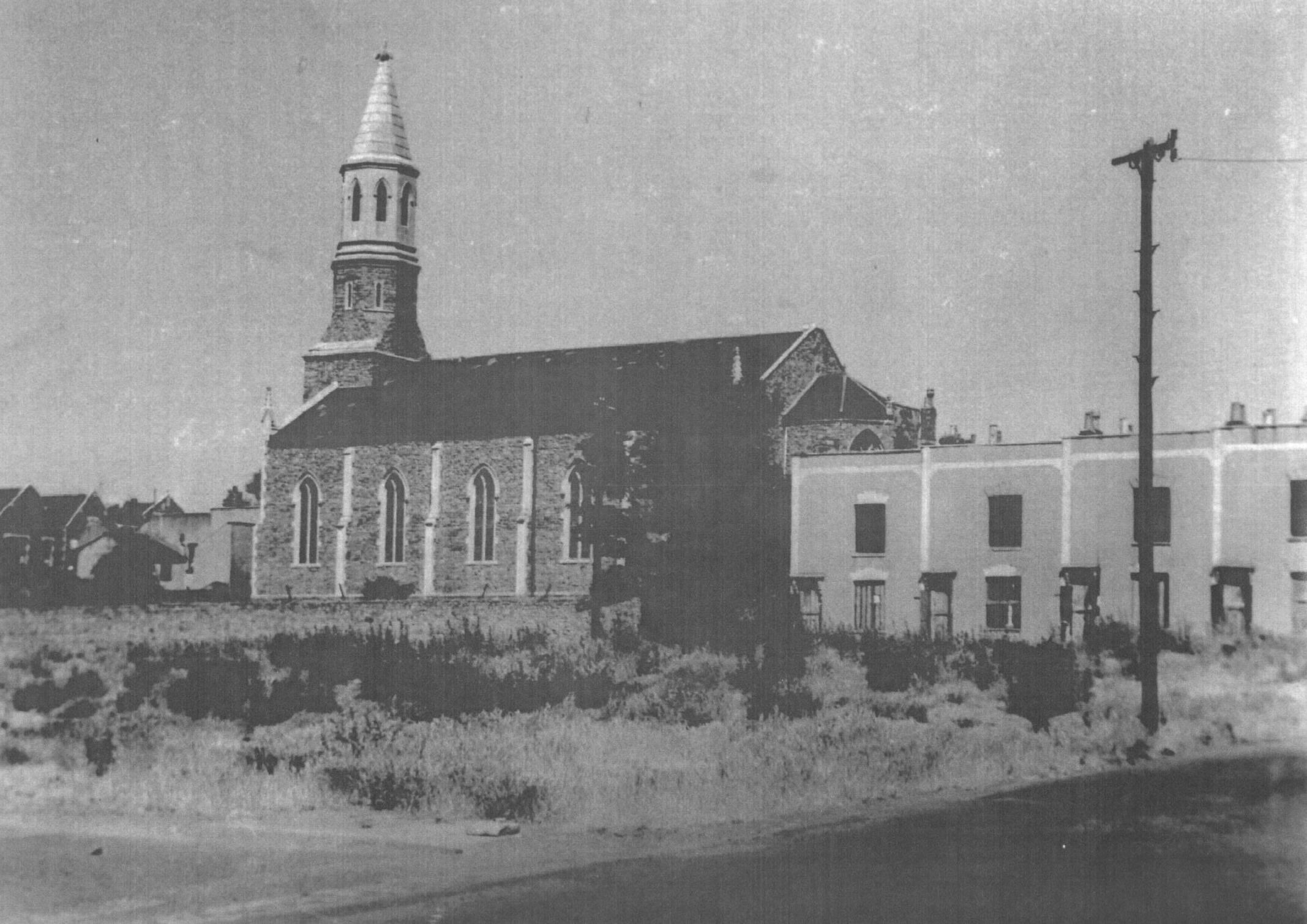 The book takes you on a journey through the streets, giving details of the wide range of shops that existed, going inside the old houses, as well as offering a glimpse into church and school life at that time. The reader is introduced to some of the local characters George remembers from those times, such as the illicit bookmaker, ‘Old Joe’, who lived at 21 Beaufort Road. With chimney sweeps, public bath houses and the laborious task of handwashing clothes every Friday, life for those in Barton Hill in the early 1950s was not so different to how we imagine Victorian Britain.

“It is a story about ordinary people living, working and raising a family in a close community, looking out for each other as they go about their daily chores,” George says. “This story is set in the first years of the 1950s, around the time that Bristol City Council published its proposals for the redevelopment of Barton Hill. All the old terraced houses and corner shops were to be demolished to make way for modern high-rise flats and a new shopping precinct.

“Much of the Barton Hill I knew in those first years of the 20th century was about to disappear. However, that scheme was destined never to be completed and many of the places I knew in those days were to survive for several more decades.”

Too often, significant historical events are told through the eyes of people who are far removed from those who experienced that history first-hand – and a lot is missed in the process. The book has been dedicated to those living in Barton Hill today and in the past, with a special dedication to those like George himself, who were scattered across Bristol during the 1950s.