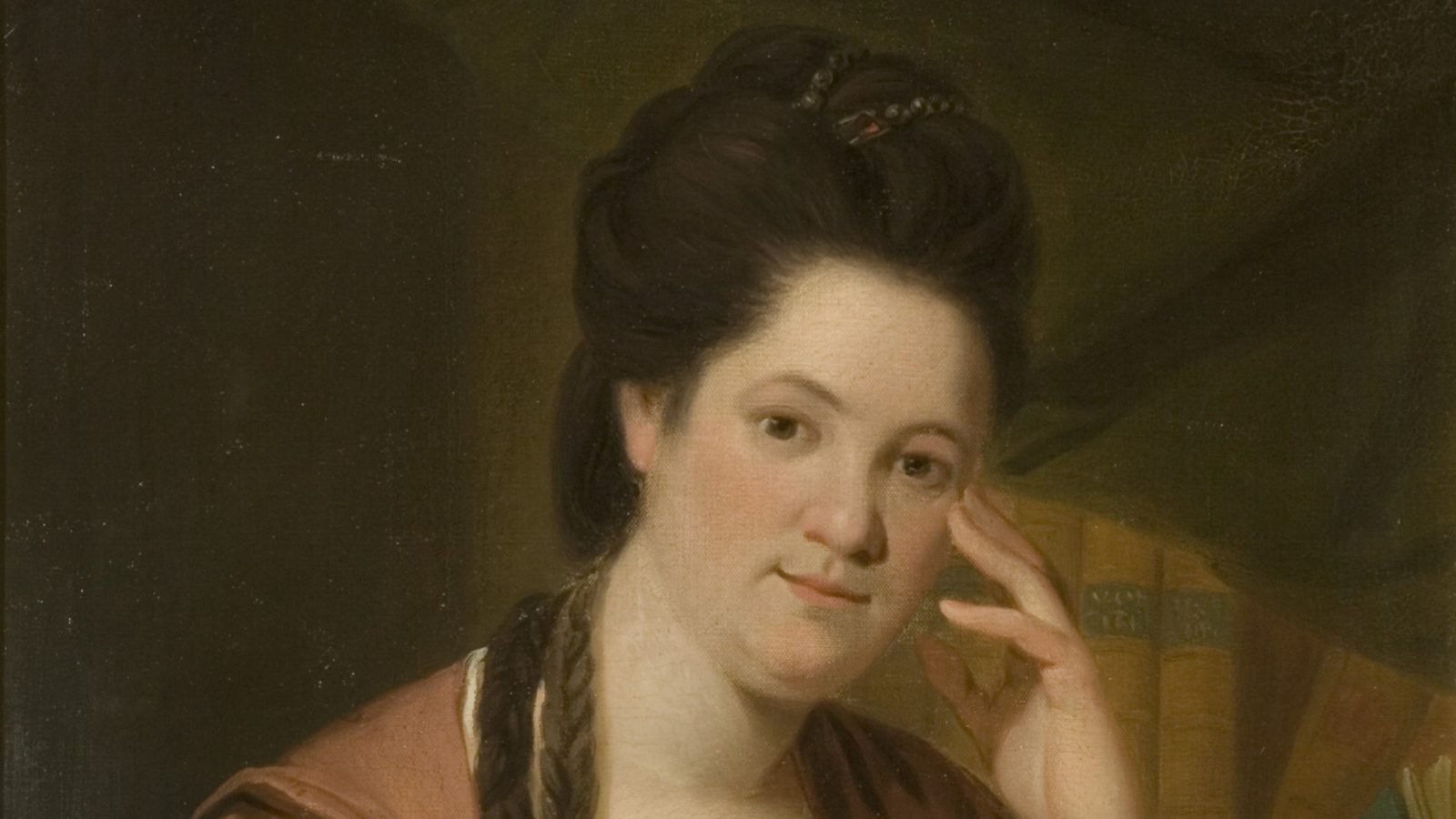 A new self-led poetry walk inspired by Bristol poet and campaigner, Hannah More, has been opened in the woodland at Tyntesfield near Bristol by the National Trust.

Bristol-born Hannah More (1745-1833) was one of the most influential women of her day. A successful poet, playwright and campaigner, she was a champion of social reform, female education and the abolition of slavery.

For six years, she spent much of her time on Tyntesfield’s neighbouring estate, Belmont (now privately owned and not open to the public), as a regular guest of the owner, William Turner.

During their courtship More and Turner laid out the planting and paths in the woodland, part of which is now on the Tyntesfield estate, and Turner arranged for More’s poems to be painted onto wooden boards and attached to trees along the paths. 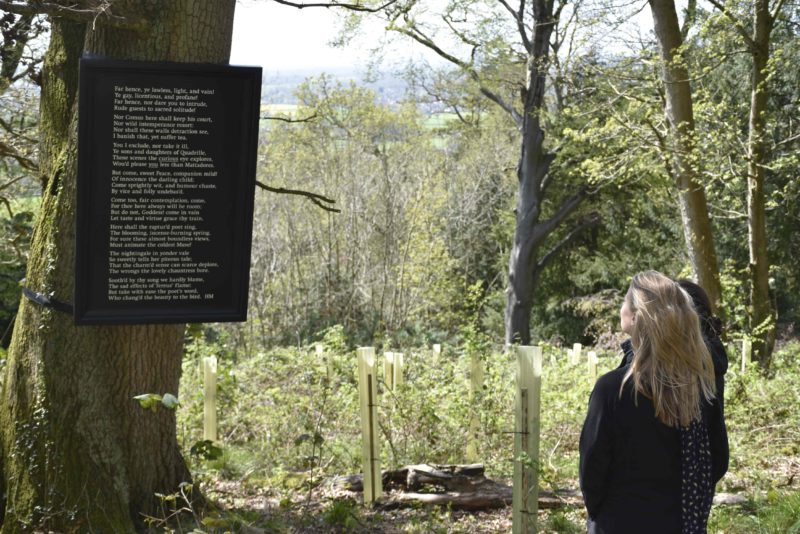 It is these boards that the National Trust team at Tyntesfield have replicated to form the new poetry walk.

‘Hannah More’s poems provide a fascinating glimpse into the early career of this fiercely intelligent and passionate poet,’ says Tyntesfield curator, Sue Hayward. ‘It’s wonderful to think that the natural beauty of the woodland was a crucial source of inspiration for one of Bristol’s greatest writers.’

More’s relationship with Turner ended after she tired of his inability to set a wedding date following a six-year engagement. She accepted his offer of a £200 a year annuity which enabled her to be independent, at a time when women rarely were, and left her free to pursue her literary career.

Her poem, The Bleeding Rock, inspired by the rocks on Turner’s estate, catapulted her to success in London’s traditionally male-dominated literary circles and she became a member of the exclusive Bluestocking Society.

‘Evidence indicates that Hannah More’s poetry boards were still in situ when William Gibbs purchased the estate in 1844,’ says Alex Smith, project manager for the National Trust. ‘By reinstating them at Tyntesfield today, we hope our visitors will again be inspired by Hannah More and by the beautiful landscape.’

Visitors can now follow in the Gibbs family’s footsteps to find More’s poetry boards through the woodland and read newly rediscovered poems unearthed by the team’s research. These poems may never have been published in print in More’s lifetime.

Alongside the new poetry walk, and as part of the National Trust’s 2018 ‘Women and Power’ programme, the team at Tyntesfield have welcomed award winning Bristol poet, Holly Corfield Carr, as poet-in-residence to the estate.

Holly has been exploring Hannah More’s legacy through a brand new collection of poetry, due for publication later this year. Holly will also be running a series of writing workshops with guest poets across the summer.

Hannah More by F Reynolds © Bristol Museum and Art Gallery, UK. Purchased with the assistance of the subscribers, 19.13./ Bridgeman Images