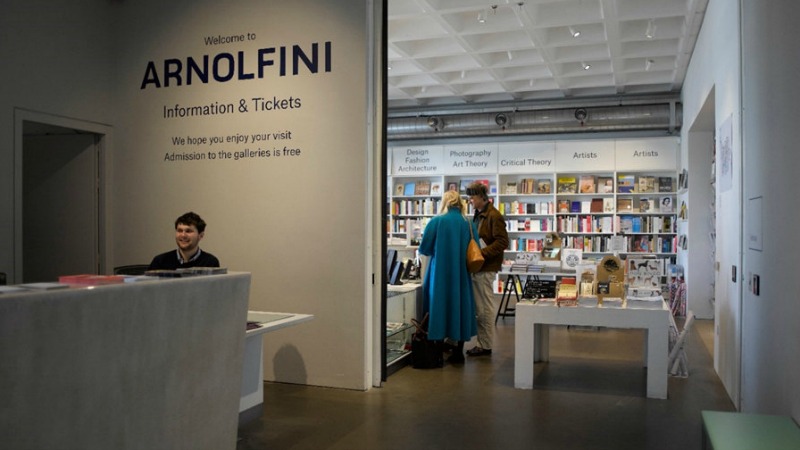 The Arnolfini is one of five museums and art galleries across the UK to be shortlisted for the Art Fund Prize for Museum of the Year 2016.

One winner deemed in the eyes of the judges to show exceptional imagination, innovation and achievement will receive £100,000.

Arnolfini CEO Kate Brindley said: “We are delighted to be nominated as a finalist for Art Fund Museum of the Year and incredibly proud to have the hard work of our team, the talent of our artists and the quality of our partnerships recognised by this important national programme.

“Most of all, we are grateful to the people of Bristol for supporting us and inspiring us in our mission to create spaces where the culturally curious can come together and participate in contemporary arts and culture.

“This award is a major boost for the organisation following a year of ambitious transformation at Arnolfini, and also for the city as a whole as we gear up to collaborate with Bristol’s cultural community to make the case to bid for European Capital of Culture.

“The Art Fund recognition has been a gift for Arnolfini and for Bristol.”

The Arnolfini last year celebrated 40 years since moving to the harbourside, helping to regenerate the area.

A new commissioned public artwork by internationally-renowned artist Richard Long, Boyhood Line on the Downs (below), brought his work to a wider audience.

For Boyhood Line, Richard Long placed white stones on what is known as a ‘desire line’ – a path created over years and years by walkers and runners, involuntarily following the same line.

The gallery also secured a national tour of John Akomfrah’s Vertigo Sea, and launched the exhibition’s UK premiere in Bristol to widespread critical acclaim, as well as entering into a new partnership with UWE including sharing space with degree students, studios, academics and the Centre for Moving Image Research.

The Arnolfini will celebrate their nomination with a citywide campaign, using the hashtag #InspiredbyBristol to invite the public to participate in and contribute their own cultural experiences of the city.