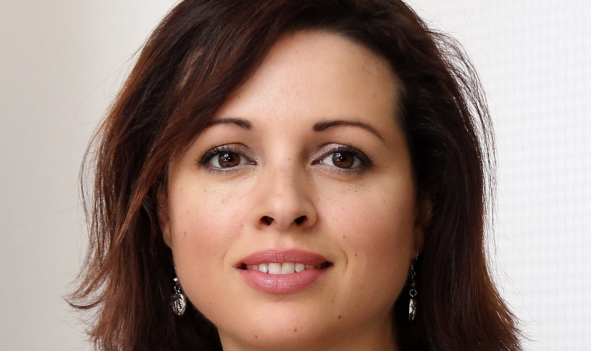 The World Economic Forum predicts that it will take 217 years to close the gender pay gap – but a small Bristol-based company is striving to skip two centuries in the fight for equality.

Dr Zara Nanu of Gap Square has developed pioneering software that drives down to the root causes of salary disparity between men and women and uses data to disrupt the status quo and inform working practises.

“We felt 217 years was far too long, so we are working on getting companies to realise what causes inequalities. We believe that we can skip 200 years and we want to be able to close the gender pay gap by 2034,” says Gap Square’s Sian Webb. 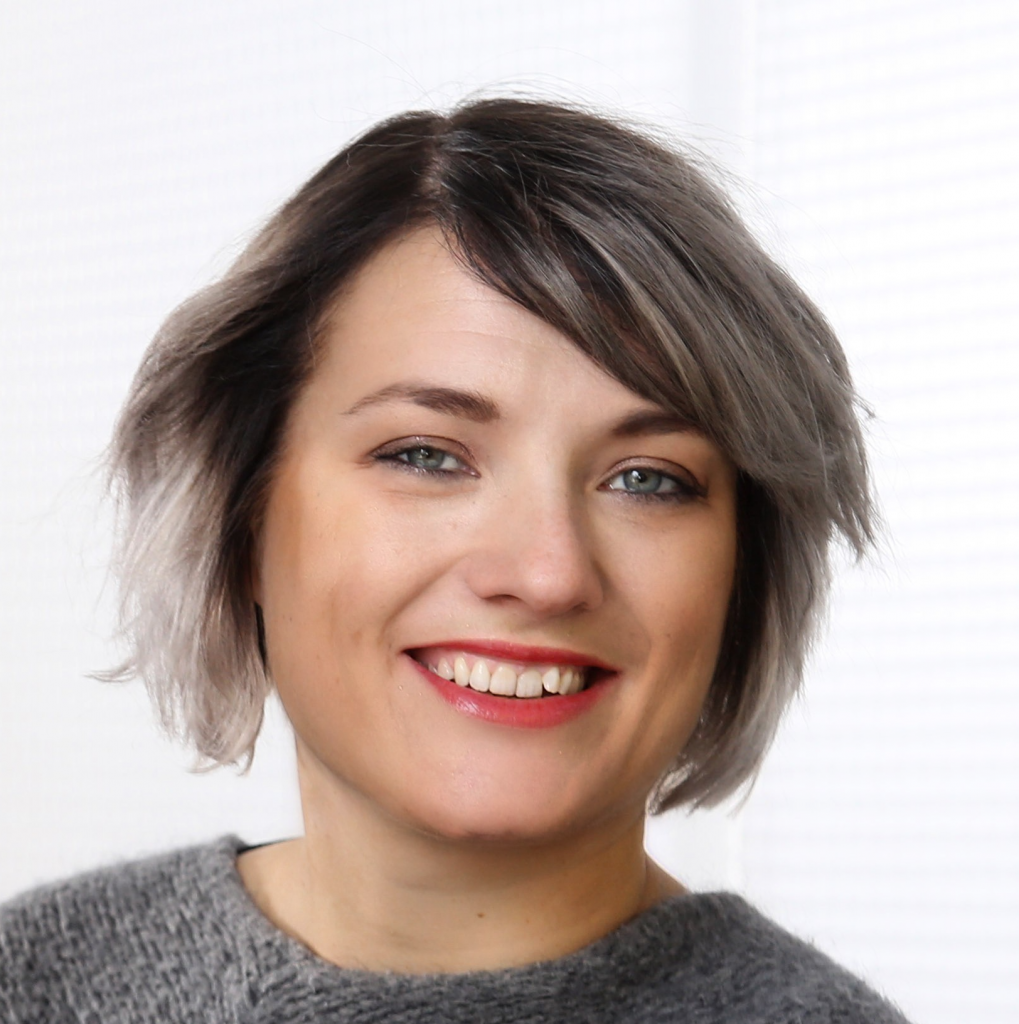 In the wake of high profile events – including the BBC’s equal pay scandal that saw the resignation of its China editor, Carrie Gracie, when she found out she was being paid less than male colleagues in equivalent roles – the gender pay gap has been thrust into the spotlight.

But the move to tackle workplace inequality is also driven by Government legislation, with new regulations coming into force in 2017 that require all employers with 250 or more employees to publish data on their gender pay gap.

Gap Square was established, in part, to help companies comply with these new rules and now has a client base ranging from small businesses that want to make their workforce more diverse, to huge organisations such as the London Metropolitan Police.

Most companies have a gender pay gap, it is part of a historical legacy, but Gap Square believes it can be overturned and eradicated, with results that would benefit the wider economy.

“I think the UK regulations have been a bit of a Trojan Horse in forcing their hand to face this issue,” continues Webb.

“Now it’s become part of legislation, companies have to do it, they are beginning to see the impact it has in terms of retention and recruitment of female talent, particularly in the technology and engineering sectors, which are big for Bristol.” 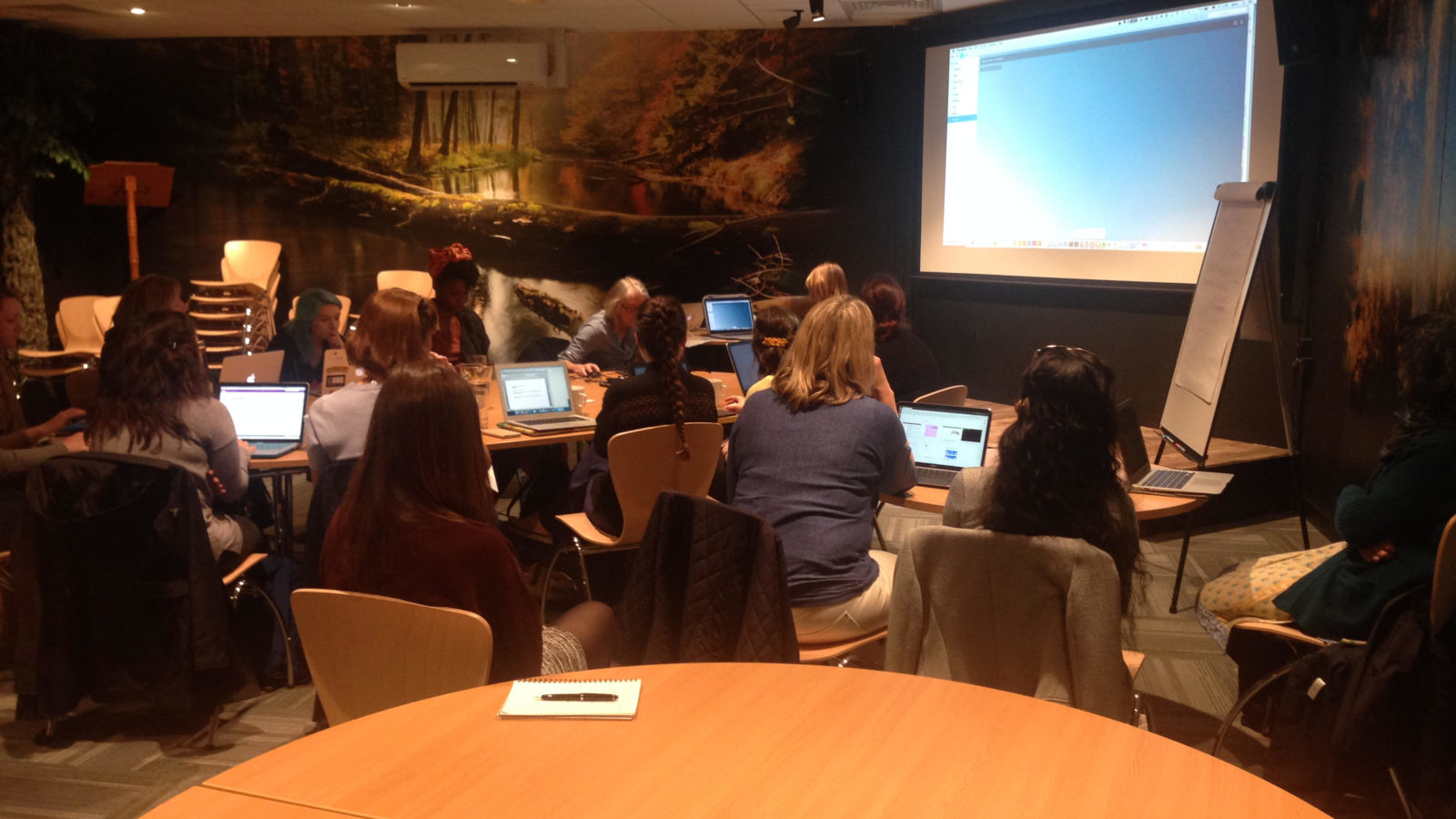 She adds that initiatives such as the Women’s Tech Hub are doing excellent work in encouraging more females into these industries.

The UK has one of the highest gender pay gaps in Europe, with a national average of 18 per cent. 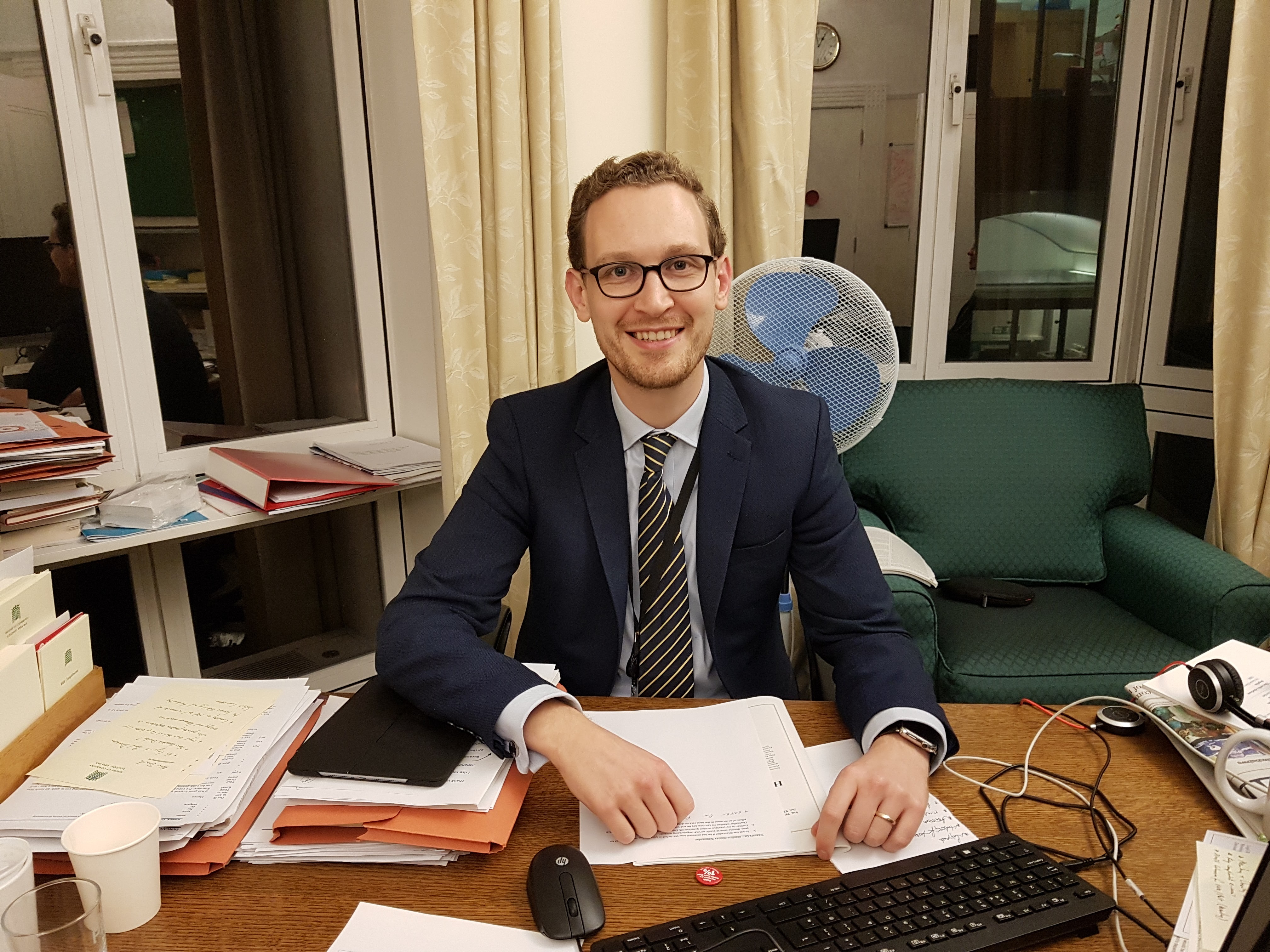 Bristol North West MP Darren Jones wrote to each company with a base in the city about the issue and some responded, saying they are working on closing the gap and blaming it on the fact that women tend to occupy more junior or part-time positions.

Jones says: “Whilst that is sometimes the case, women all too often feel there’s still a glass ceiling and they are overlooked for senior and management roles.

“Inequality in pay must be stamped out – it’s time to end the old boys club once and for all.”

The Co-operative Bank has put together a report analysing why it has a gender pay gap of more than 30 per cent and setting out strategies to fix this, with a commitment to have 40 per cent of senior management roles occupied by women by 2020.

“We want to focus on our pipeline of talent and encourage more women to consider joining The Co-operative Bank.”

A recent Diversity Matters report by McKinsey finds that companies in the top quartile for gender diversity are 15 percent more likely to have financial returns above their respective national industry medians.

Webb stresses that rather than naming and shaming companies, Gap Square is seeking positive solutions and works with companies genuinely committed to making progress, with a strong incentive that it is actually far better for business.

What is the gender pay gap?

The gender pay gap is the discrepancies in the average pay of men and women. Equal pay is the illegal practise of paying men and women who carry out the same work and have the same or similar roles of equal value different salaries.

Read more: ‘The BBC pay gap: Have we learnt our lesson?’