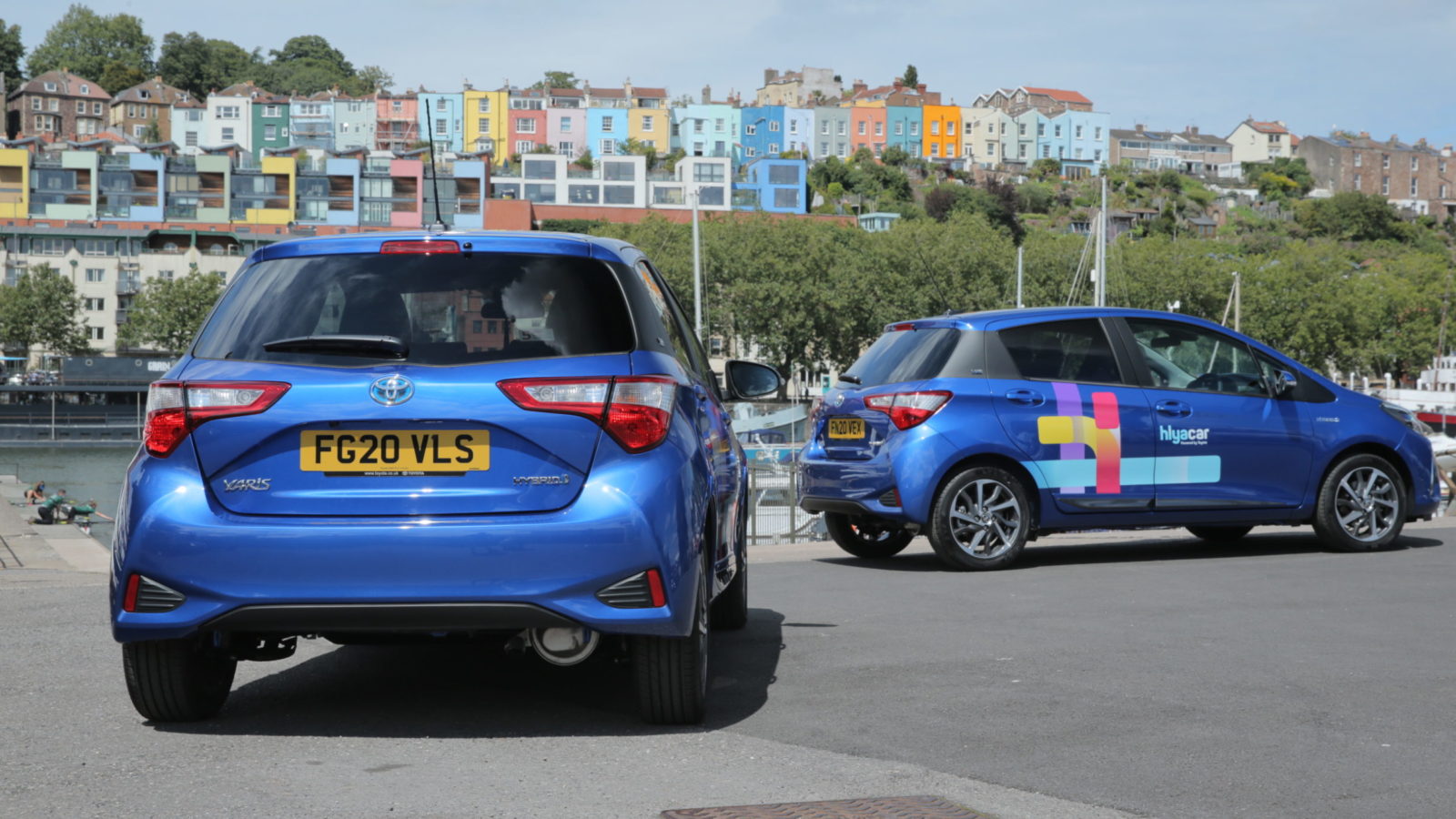 Hiyacar, a platform connecting car owners and drivers to hire cars, has launched in Bristol.

The car sharing platform launched in London in 2016 and has successfully expanded to Brighton, with Bristol its second regional location.

Hoping to bring “a sustainable solution and better utilisation of car usage” to the city, the company lets car owners list their cars on the Hiyacar platform for car sharing.

Using keyless technology, no human contact is involved in picking up and dropping off a car, instead using virtual keys in an app.

The Bristol launch has been held in partnership with Toyota and will also see 25 hybrid Yaris cars brought to the city.

“While we still have a need for cars, many are not utilised the majority of the time – by launching in Bristol, our goal is to connect drivers to a car, when and where they want them in a sustainable way,” says CEO and co-founder of Hiyacar, Graeme Risby.

“For every car shared, 11 can be taken off the road and with Bristol’s drive for sustainability through community change, we’re hugely excited to see how we can work with the city, particularly with our key partner Toyota.” 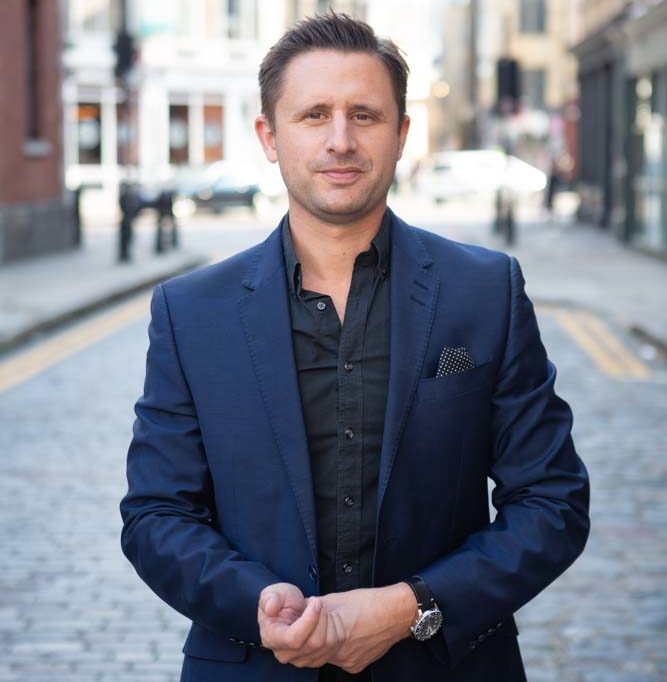 Graeme Risby, co-founder and CEO of the company. Photo: Hiyacar

The company hope to encourage people to use their car less, at a time when studies show that primary school children born in Bristol could die up to six months early due to their lifetime exposure to air pollution and Extinction Rebellion Bristol has held a week of action calling for the council to take action against toxic air.

With transport-related carbon emissions are one of the biggest contributors to global warming, cars continue to play a huge part in our society.

Hiyacar hope to combat the negative impact of cars on the city and beyond by providing a sustainable solution to car ownership through car sharing.

The company hope that the new Toyato Yaris cars encourage people to make the switch to electric and hybrid cars, after city leaders announced plan introduce the country’s first ever complete ban on diesel cars in 2019. 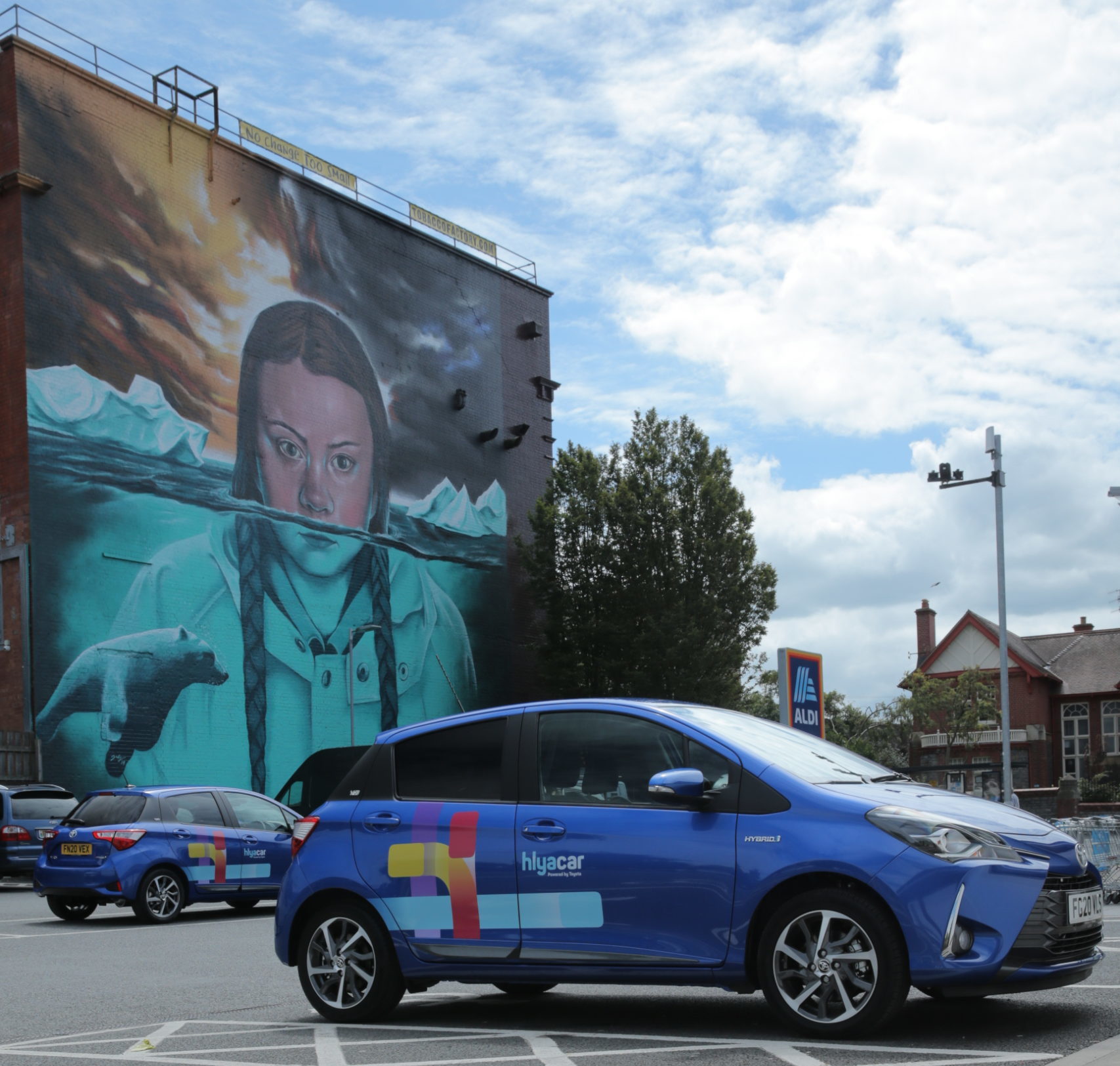 When Greta Thunberg visited Bristol earlier in 2020, she called for urgent change, saying: “I will not stand aside and watch, I will not be silent while the world is on fire. Will you?” Photo: Hiycar

With 300 individuals already signed up in Bristol, Hiyacar hopes that the expansion will help to increase green travel throughout the city.