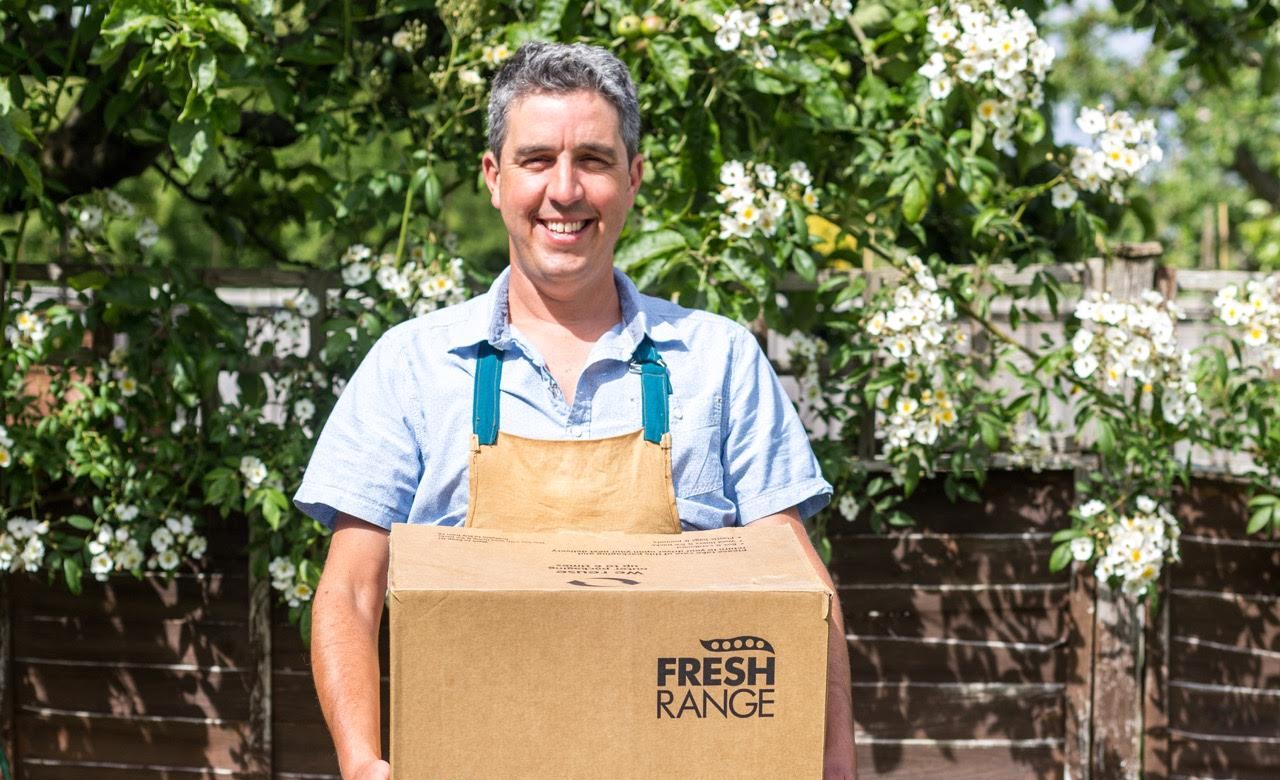 Bristol company fresh-range has announced a campaign on Seedrs, the equity crowdfunding platform, which it hopes will help it realise its dream of making ethical buying from local producers in Bath and Bristol as convenient as shopping in supermarkets.

Founded in 2014, fresh-range hopes to disrupt the UK’s £97 billion food and beverage industry with a “sustainable approach to short and fast supply chains” in both the retail and catering sectors.

CEO Rich Osborn, BBC Local Food Hero Finalist 2016, said, “There’s lots of talk about “locally sourced food” but the reality is that very little actually happens in the retail and catering channels because it’s too difficult for customers and producers to manage.”

The company hopes its technology and local food network will make it easier for retailers and caterers to source from small independent fishermen, farmers, makers and bakers directly.

“Dozens of local food producers and suppliers have joined the fresh-range platform, cutting out financially and environmentally expensive mass haulage and storage and earning the majority of the retail price paid,” Osborn continued.

Among its competitors the company will likely count Farmdrop, a similar platform where consumers can have local produce delivered from farms to their doorstep, which is hotly tipped to start operating in Bristol soon.