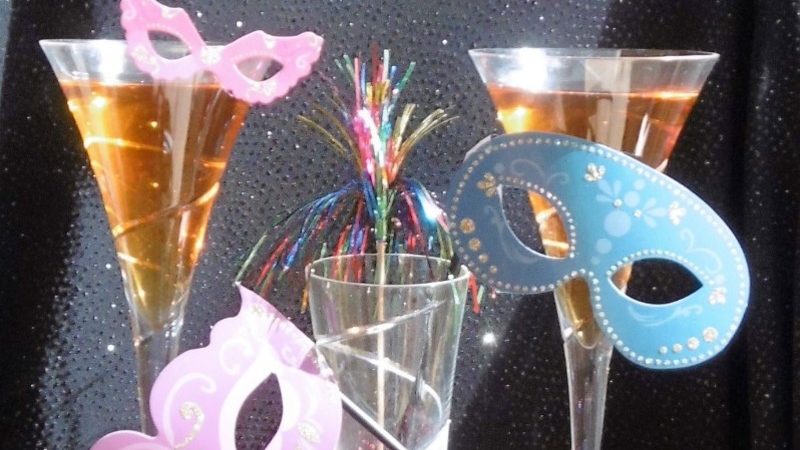 The Bard of Windmill Hill is an award-winning poet, lyrical comedian and stand-up philosopher. He was poet in residence and co-director of Bristol’s longest running variety show for eleven years. One of his many distinctions is being the only poet ever to have won Bristol’s Storyteller of the Year performance competition. Last year he gained a best show award from Shaftesbury Fringe Festival for his show How the West Was Lost. The judges commented that it was “well-constructed, original and funny… sharp and often unexpected”.
“Amazing performer. Such a unique skill in terms of creativity and delivery. Engaging with the audience makes it exciting and alive.” Barnstaple Theatre Festival
“Brilliant, captivating, cheering” Chippenham Folk Festival

The Legendary Barry is a satirical singer-songwriter and sing-along chronicler of the ordinary. He writes songs from the heart to tickle your fancy and touch that universal chord. Grappling with themes as diverse as gender stereotypes, dubious motivation and the uses of double-entendre he rarely fails to raise a laugh.

They will be joined by the inimitable comedy storyteller, contortionist and escapologist Darren Hoskins. Darren trained in physical theatre and has appeared at theatres, festivals and comedy clubs throughout the UK. He has a warm and engaging stage presence, has made frequent appearances at Lansdown Cabaret and toured extensively with the Storytellers Theatre Company.

All tickets include a £1 admin fee