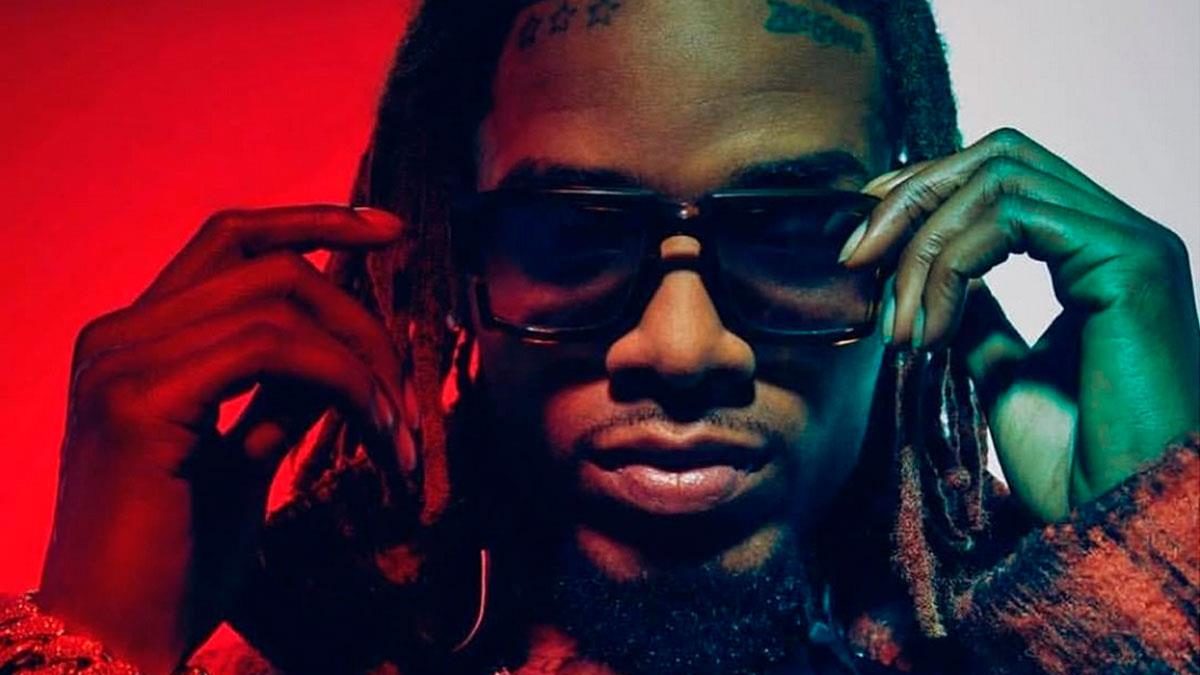 As he puts the finishing touches to his sophmore album King Zoo, American rapper Fetty Wap lands in the UK for a series of epic headline performances. After making his name with his debut single Trap Queen, the rapper has gone from strength to strength and has solidified himself as one of the most well-known rap stars in the 21st century.