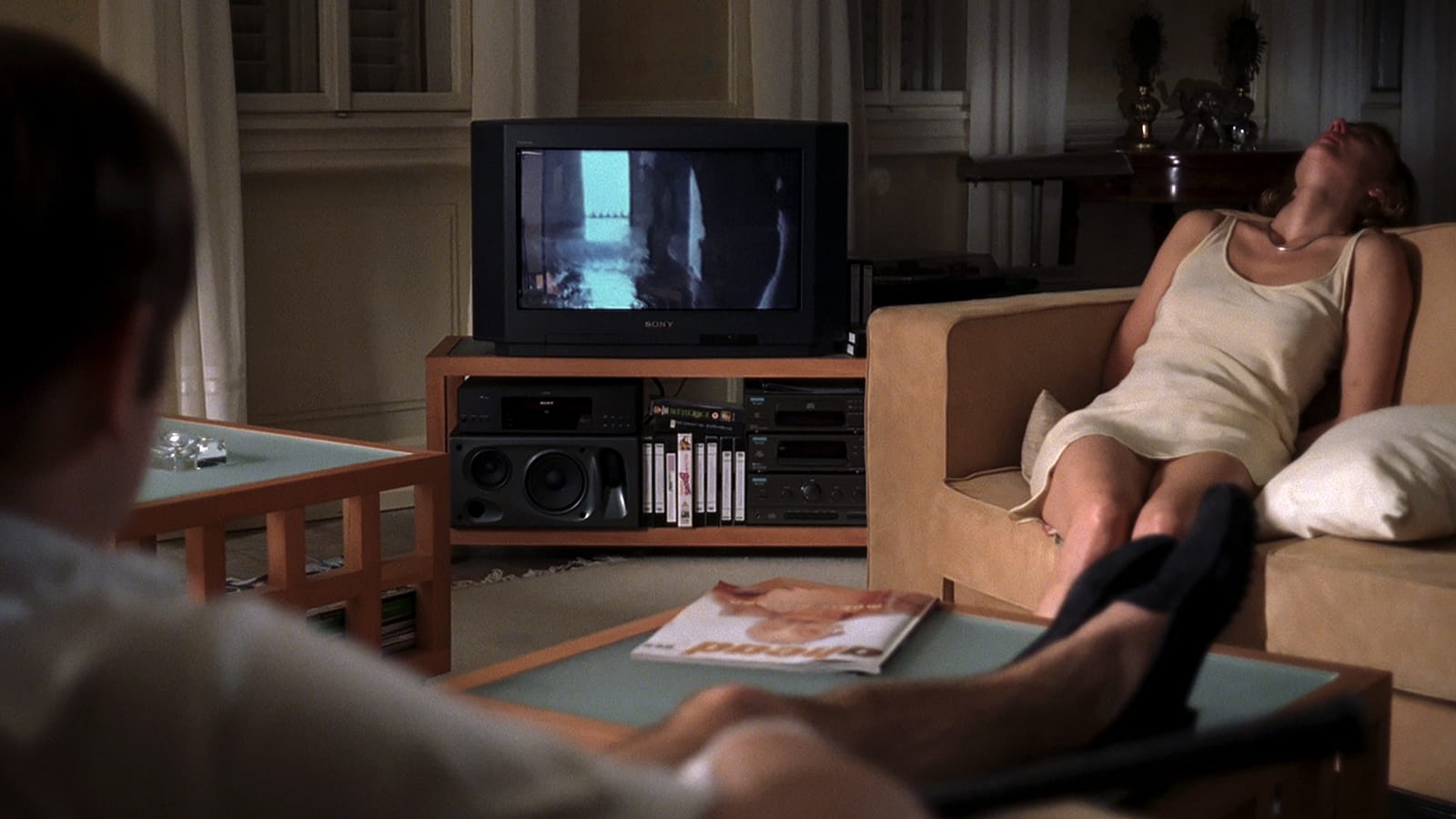 Those who suffer from that peculiar inability to distinguish screen violence from the real stuff, whether they be hand-wringing liberals or censorious Christian right-wingers, found much to displease them in Michael Haneke’s playful, provocative and intense 1997 film, Funny Games. The sizeable sicko contingent, on the other hand, cherished it as the natural successor to such unremitting fare as The Desperate Hours, ratcheting up the debate a notch or two with audacious self-referential interludes and a message you may find difficult to swallow.

The set-up couldn’t be more simple. An upper-middle class nuclear family motor along to their lakeside holiday home, where they meet up with their neighbours and arrange to play a game of golf the following day. Father Georg (Ulrich Muhe) and infant son Georgie potter about on their boat while mum Anna (Susanne Lothar) prepares supper. Suddenly, a plump, polite, bumbling young man shows up, introduces himself as Peter (Frank Giering), a relative of the neighbours who’s been sent to borrow some eggs. Anna lends him the eggs, which he promptly drops on the floor. Georgie comes in to collect a knife for dad. Peter accidentally knocks Anna’s mobile phone into the sink and drops another lot of eggs. Slowly, imperceptibly, the mood starts to change. Peter’s handsome, arrogant young friend Paul (Arno Frisch) then shows up. We notice that both of them are wearing matching white gloves. Paul admires Georg’s golf clubs, asks whether he can test the swing on one of them, and without waiting for a reply takes it outside. The family dog, which has been barking constantly, falls silent. It’s not long before a violent confrontation takes place, which leaves Georg crippled. As night falls, the interlopers, led by the sadistic Paul, subject Anna and Georg to further brutal humiliation and violence, until he finally announces a bet: in nine hours’ time, the entire family will be dead.

Virtually none of the violence is actually shown, as Haneke concentrates unflinchingly on its effects and aftermath. In one extraordinary scene lasting several minutes and filmed with a static camera, the sobbing, half-naked and brutalised couple make an agonising, ultimately doomed bid for freedom when the interlopers seem to have departed. But while the director happily filches every trick in the psycho thriller book to build up an almost unbearable air of impending menace, he also seeks to comment on the genre, with Paul’s occasional asides (“This isn’t how the movie is supposed to end”), psychobabble excuses for his actions, knowing winks to camera, and a neat trick with a video remote control that it would be unfair to reveal here. As in his earlier, equally controversial but little-seen Benny’s Video, Haneke attempts that difficult simultaneous cake possession/consumption trick, serving up plenty of unpleasantness from the safety of the moral high ground, where he loftily condemns audiences for enjoying themselves. But at root, Funny Games is still a first class genre thriller with a novel intellectual twist that should provoke a few arguments and – who knows? – maybe a couple of bottle fights in the bar afterwards.

It’s back on screen in the Watershed’s welcome Hell is Other People season to complement the release of Parasite.