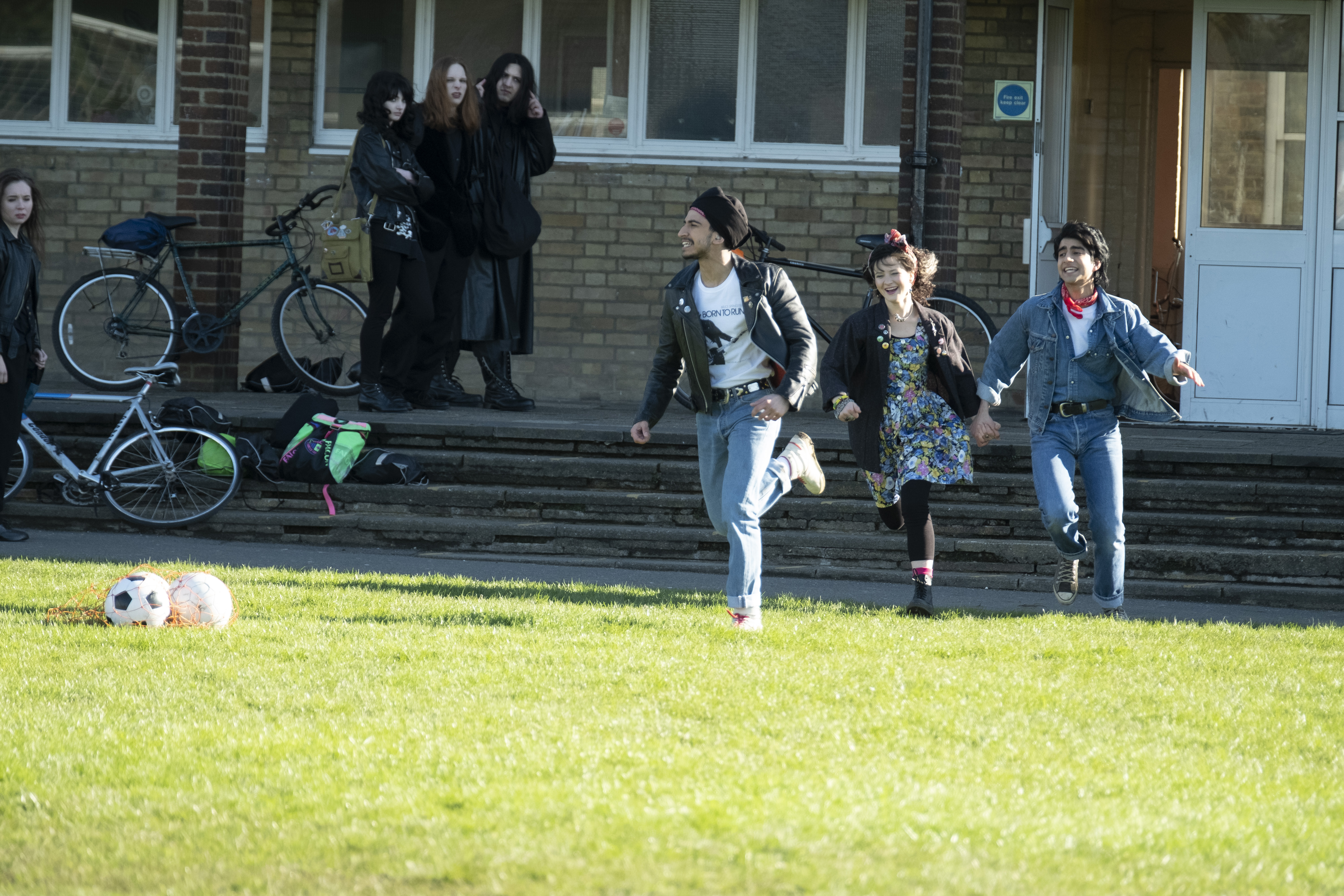 In between creating and directing Beecham House for telly, busy Gurinder Chadha has found time to follow up 2017’s Viceroy’s House with this drama based on journalist Sarfraz Manzoor‘s memoir about his unlikely obsession with Bruce Springsteen.

It’s 1987 and British Pakistani teen Javed (relative newcomer Viveik Kalra) is growing up in grim old Luton, where he’s caught in the pincer movement of racism and his traditionalist father’s inflexibility. Then a schoolchum introduces him to the Boss, whose universal lyrics speak clearly to a teen Muslim languishing in a grotty English town and give him the power to stand up for himself. Yes, we’re in very familiar territory here, but critics at Sundance, where the film was unveiled earlier this year, were agreed that Chadha simply does this stuff better than her peers.