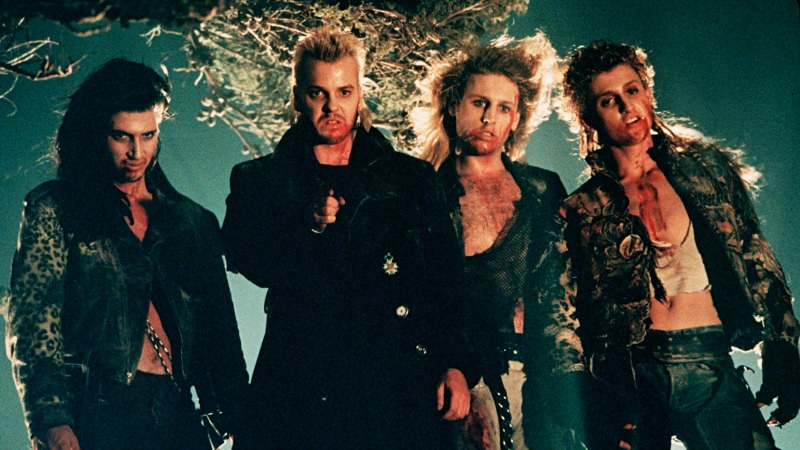 There were two US vampire movies released in 1987. One was a superb reinvention of the genre, brilliantly photographed with terrific performances and a haunting soundtrack (that’ll be Kathryn Bigelow’s Near Dark). The other was a rubbish Joel Schumacher comic horror featuring a bunch of terrible Brat Packers (Corey Haim – remember him, girls?) and an awful 80s soundtrack.  This anaemic, empty, lazily pop culture-referencing piece of crap represents MTV-inspired film-making at its worst. And, of course, it’s now painfully dated. That said, it might have some camp appeal if you’re in the mood.