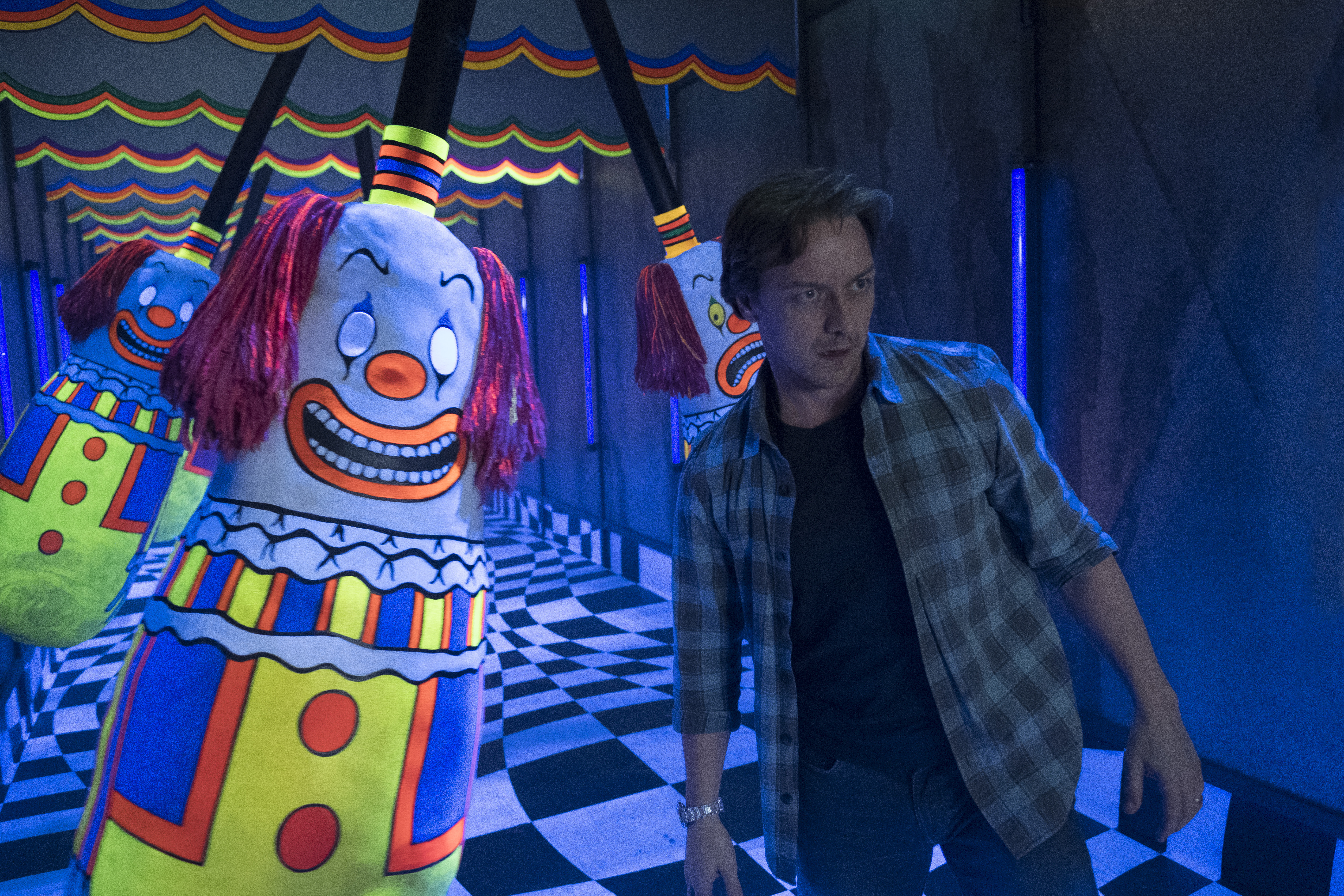 Two years on from the first film and 27 years on from the events it depicted, the Losers Club are back in the decidedly unloserish adult forms of James McAvoy (Bill), Jessica Chastain (Beverly), and so on. Hell, even fat kid Ben, now played by Jay Ryan, is svelte and prosperous (can accusations of ‘fatism’ be far away?).

Still, the good news is that they have another appointment with Pennywise the dancing clown (Bill Skarsgård) in this concluding part of the hugely successful Stephen King adaptation. If Chapter Two matches the success of the first film, which now ranks as the highest-grossing horror movie of all time, don’t bet against an It: Chapter Three in which Pennywise pops up to menace the pensioner Losers.