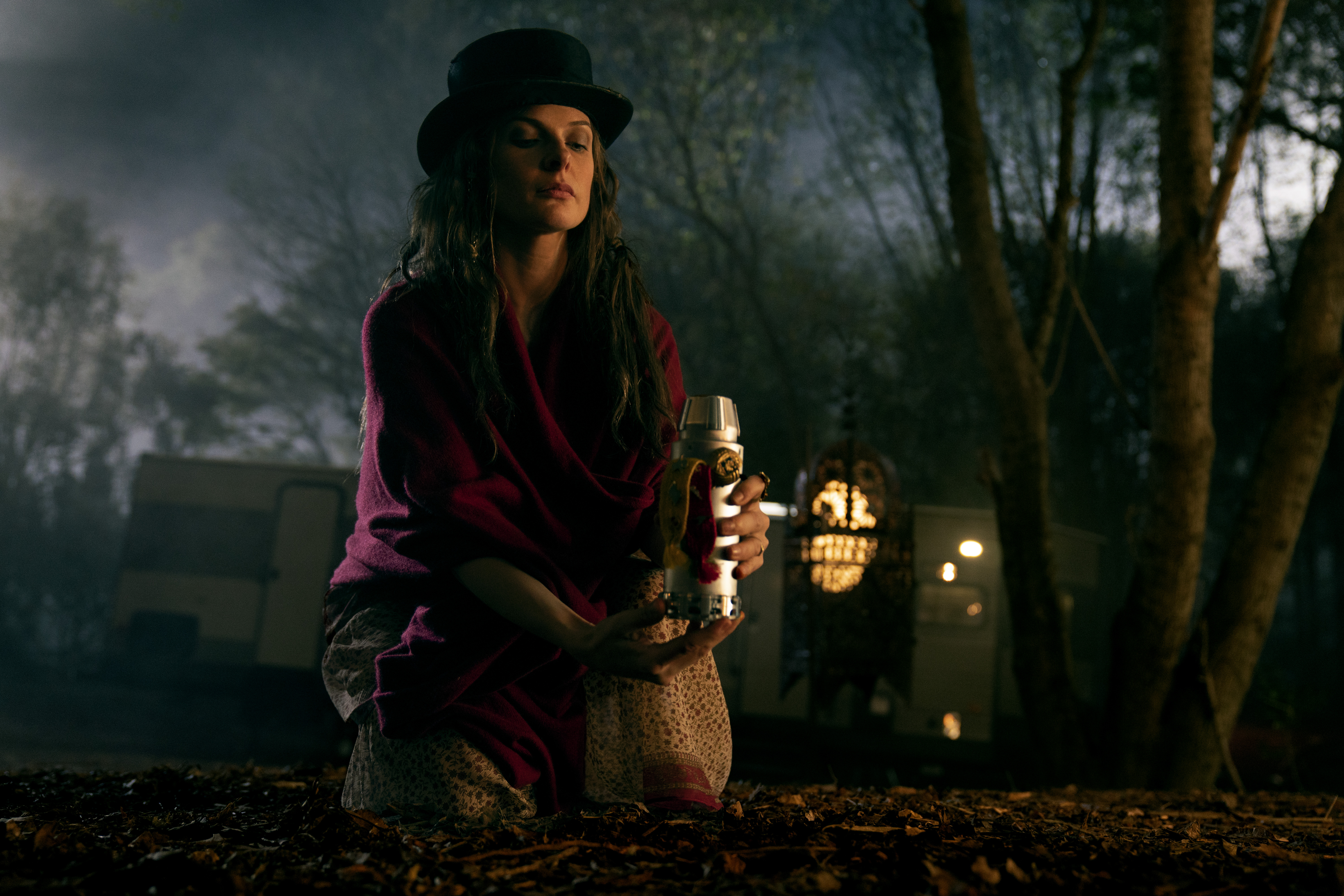 Whaddaya mean you didn’t know you needed a sequel to The Shining? Stephen King wrote one in 2013 and here it is, finally, on screen with Ewan McGregor as the adult Dan Torrence (Jack Nicholson’s kid with spooky powers, remember?).

Now he tussles with Rose the Hat (Rebecca Ferguson), who leads a cult, The True Knot, that consumes the ‘shine’ of innocents in the hope of gaining immortality. Warners held off on putting the film into production until after the success of It, and writer/director Mike Flanagan (Absentia, Ouija: Origin of Evil, etc) has made much of walking the line between the contrasting tones of Kubrick’s film (which, never being the best judge of film adaptations of his work, King hated) and the author’s novel(s).