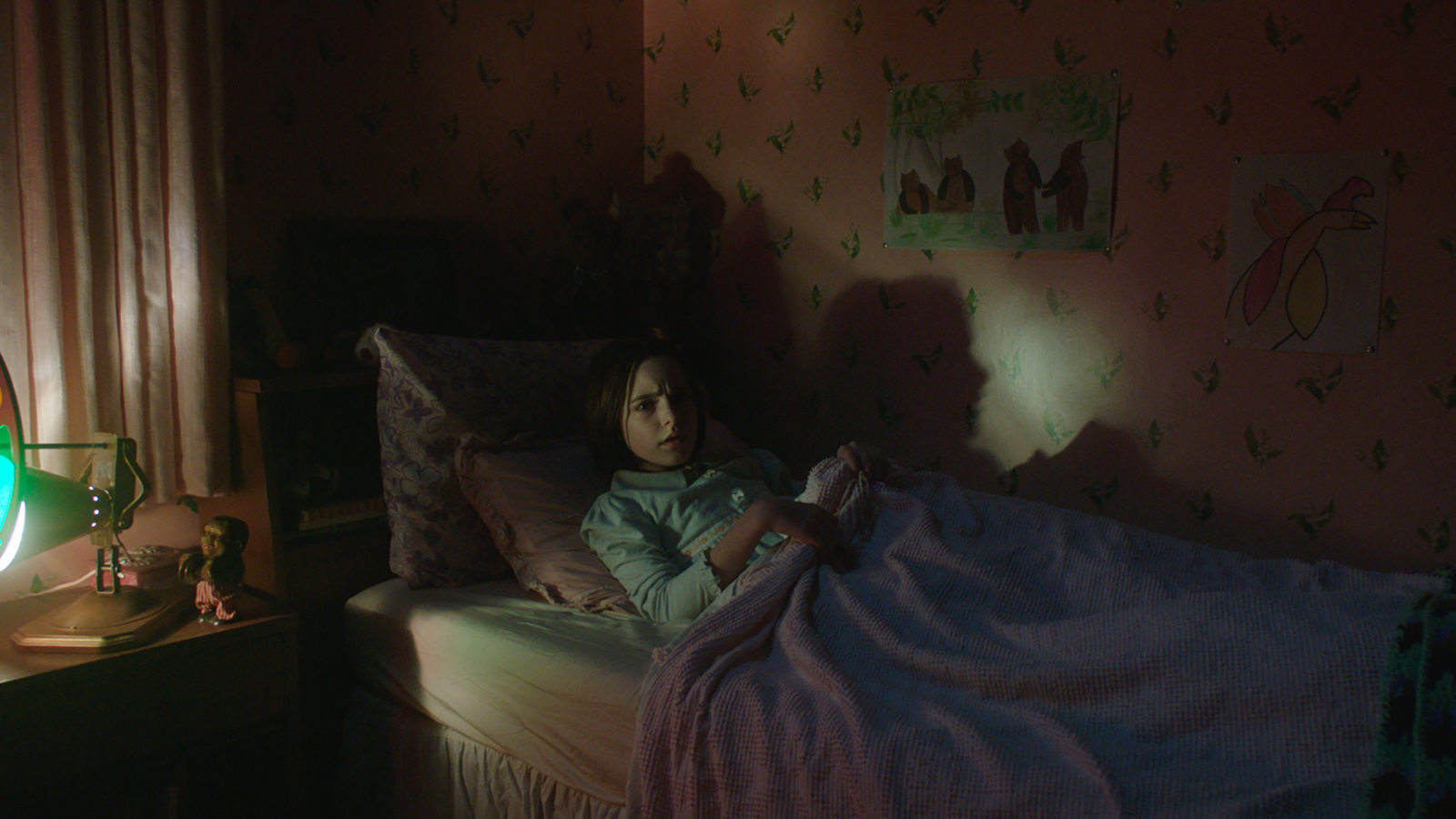 Just in case that recent Child’s Play reboot doesn’t meet all your killer doll needs, here’s the third Annabelle flick, which is also the seventh film in the ‘Conjuring Universe’.

The directorial debut of series writer Gary Dauberman, it’s a sequel to the first Annabelle film – the second, Annabelle: Creation, being a prequel. (Do keep up – there’s a test at the end.) This time, paranormal investigators Ed and Lorraine Warren (Patrick Wilson, Vera Farmiga) take the decision to lock the ‘orrible doll away in their collection of spooky artefacts to stop her wreaking further havoc. Bad idea. Annabelle promptly teams up with all the other evil spirits, in familiar Marvel Avengers style, to target the Warrens’ own blameless nipper. Interestingly, the real Lorraine Warren, whose alleged experiences inspired the series, recently joined her hubby on The Other Side. So perhaps they’ll be joining in the spookery in future episodes, when the timeline reaches the present day.