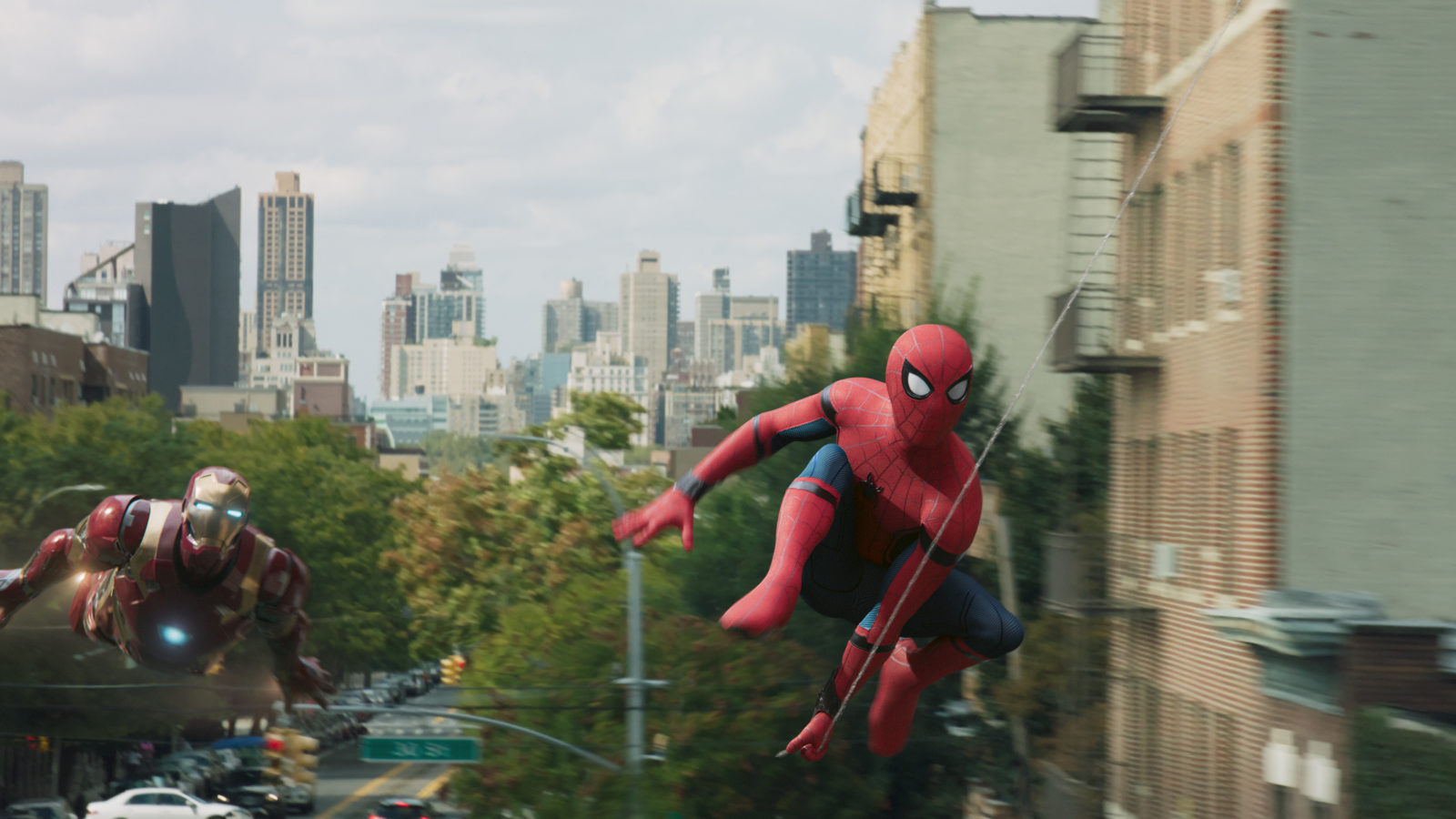 Surely the most over-exploited of all Marvel superheroes, Spider-Man gets his second cinematic ‘reboot’ this millennium. First we had the Sam Raimi Trilogy with Tobey Maguire as the webbed wonder, which fizzled out after the third film was slated. Then Sony recruited Andrew Garfield for The Amazing Spider-Man series. This collapsed after the second instalment was released to widespread indifference in 2014.

Spidey, now played by Tom Holland, has become subsumed into the grandly named Marvel Cinematic Universe, of which this is film number 16. The thinking, presumably, is that even if audiences still don’t take to the rubber-clad kid who shoots sticky stuff from his wrists they’ll be so engaged with the over-arching storyline that they’ll toddle along to see this one anyway. So Homecoming is a sequel to Captain America: Civil War, in which Holland was unveiled as the character. His schoolkid superhero is now mentored by Iron Man, aka Tony Stark (Robert Downey Jr), and faces a new antagonist in the form of winged bad guy Vulture. The evil birdman is played by Michael Keaton, making his first appearance in a superhero movie since Tim Burton’s Batman and its sequel.