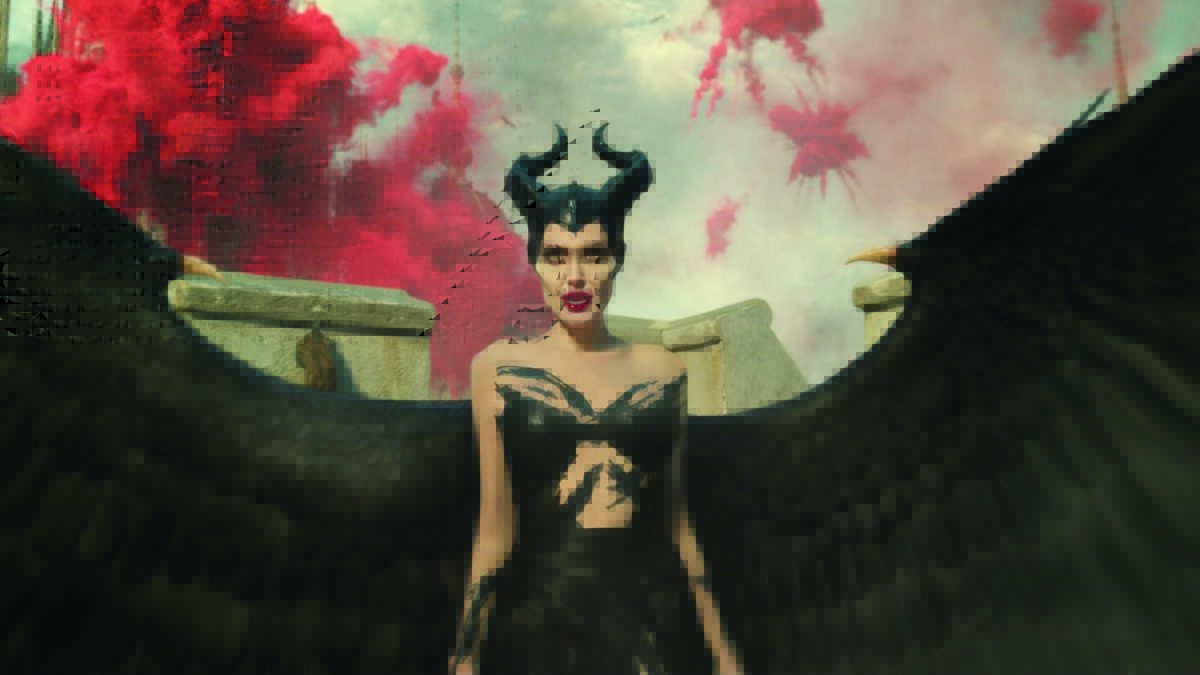 In the tradition of such sequels, the imperative seems to be to do what the first film did – only bigger. So this time we get an additional evil queen in the form of Michelle Pfeiffer‘s Queen Ingrith. The story kicks off when Princess Aurora (Elle Fanning) gets hitched to Prince Phillip (not that one), causing Maleficent to get real mad all over again…