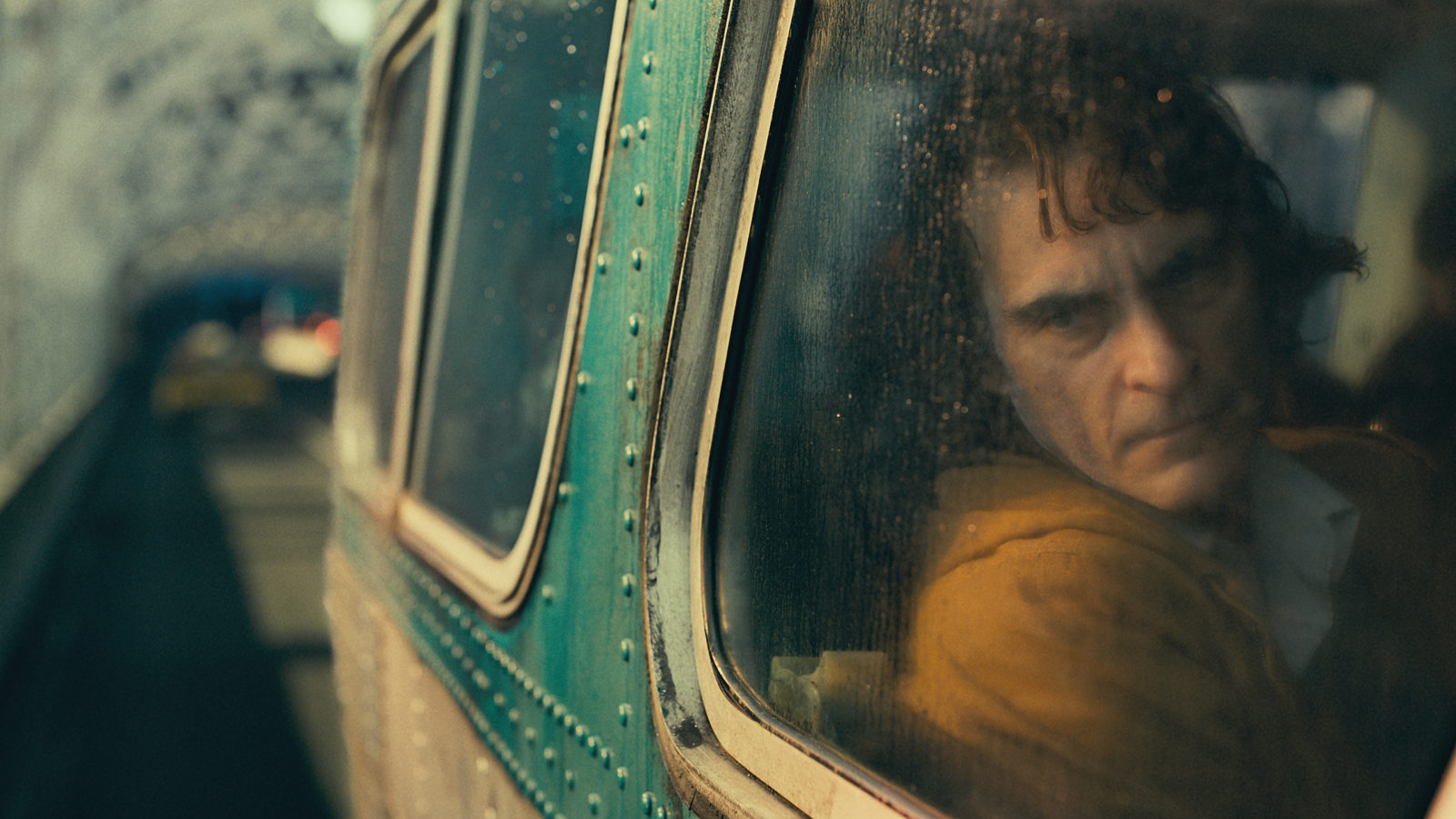 Yep, that Joker. As if we didn’t have enough ‘cinematic universes’ to keep up with (Marvel, DC, Conjuring, etc), DC has launched a new one under the ‘DC Black’ banner, which will do the ‘edgy’/experimental thing in contrast to its mainstream counterpart. This one has an Oscar-winning Joaquin Phoenix taking the role of the clown-faced wrong ‘un, who was previously portrayed on screen by Cesar Romero, Jack Nicholson and late Heath Ledger, and is currently played by Jared Leto in the DC Extended Universe.

In this incarnation, the Joker is a stand-up comedian who comes over all evil after failing to become a hit with audiences. Writer/director Todd Phillips was reportedly inspired by such Scorsese flicks as Taxi Driver and The King of Comedy. Those who need a nudge when it comes to spotting the references will be delighted to find Robert De Niro in a cameo as a talk show host.