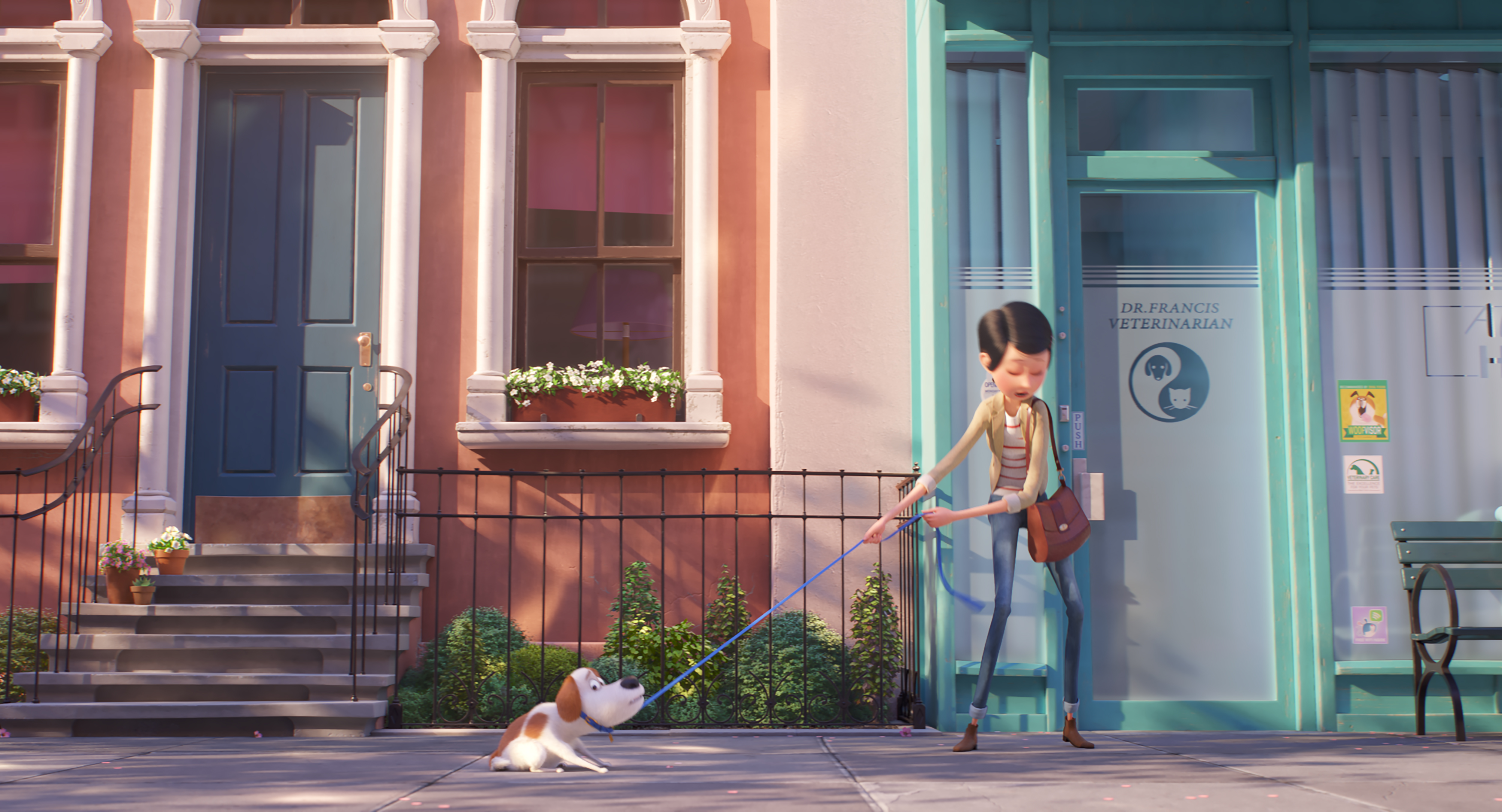 Almost everyone returns for another payday in this sequel to the self-explanatory 2016 animation from the Illumination studio (Despicable Me, Minions, The Grinch, etc), which wound up as the sixth highest grossing film of the year worldwide. Yep – ahead of Deadpool and Fantastic Beasts and Where to Find Them. Mind you, one of the most amusing things about that film was the use of System of a Down’s Bounce for the headbanging mutt sequence. Did nobody have any idea of what that song’s about?

Almost everyone? That’s right: Mr. Louis C.K. being mired in #MeToo disgrace, he’s been replaced by Patton Oswalt as the voice of Max the Jack Russell. Another point of note is that the film also marks Harrison Ford‘s first foray into animation. He’s the voice of a Welsh sheepdog named Rooster. “Rude humour includes occasional references to poop and flatulence,” warns the BBFC’s ever-helpful certification information.