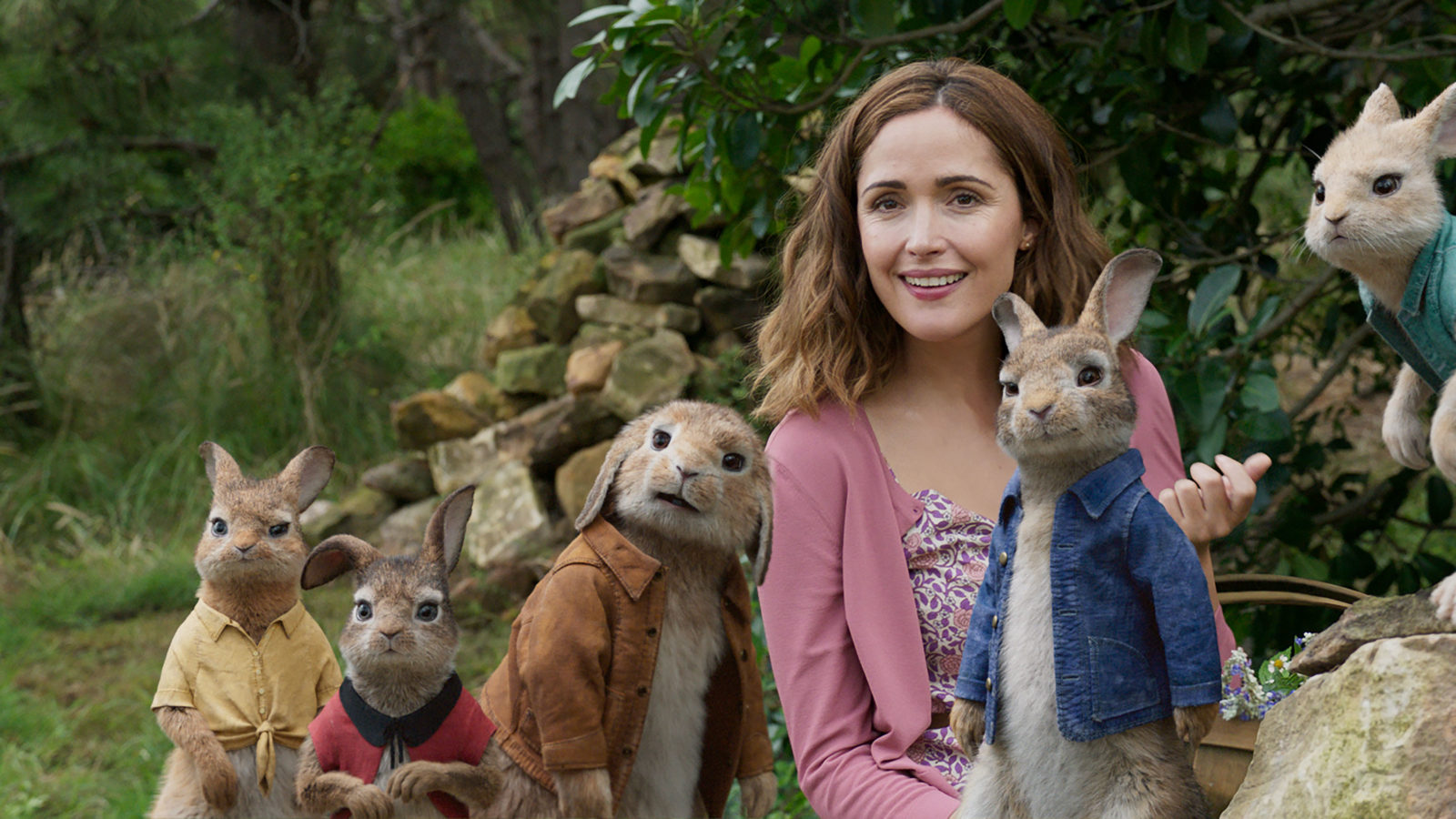 A wholesome, ancient, anthropomorphic English middle class children’s yarn given the live-action/CGI treatment? In the wake of the Paddington flicks, that should be a licence to print money.

Alas, ever since the first trailers were released, critics have been queuing up to put the boot into Sony’s frantic if technically impressive film version from Will Gluck, who directed the poorly received 2014 Annie remake, with James Corden as the voice of the verminous protagonist. “Had [Beatrix] Potter lived to see what Hollywood has cooked up for her mischievous hero (who was sent to bed without supper in her own didactic tale), she almost certainly would have preferred for Peter … to have wound up in one of Mrs. McGregor’s infamous rabbit pies,” reckoned Variety‘s appalled reviewer. The public, however, took a different view and have made this one of Sony’s biggest hits.