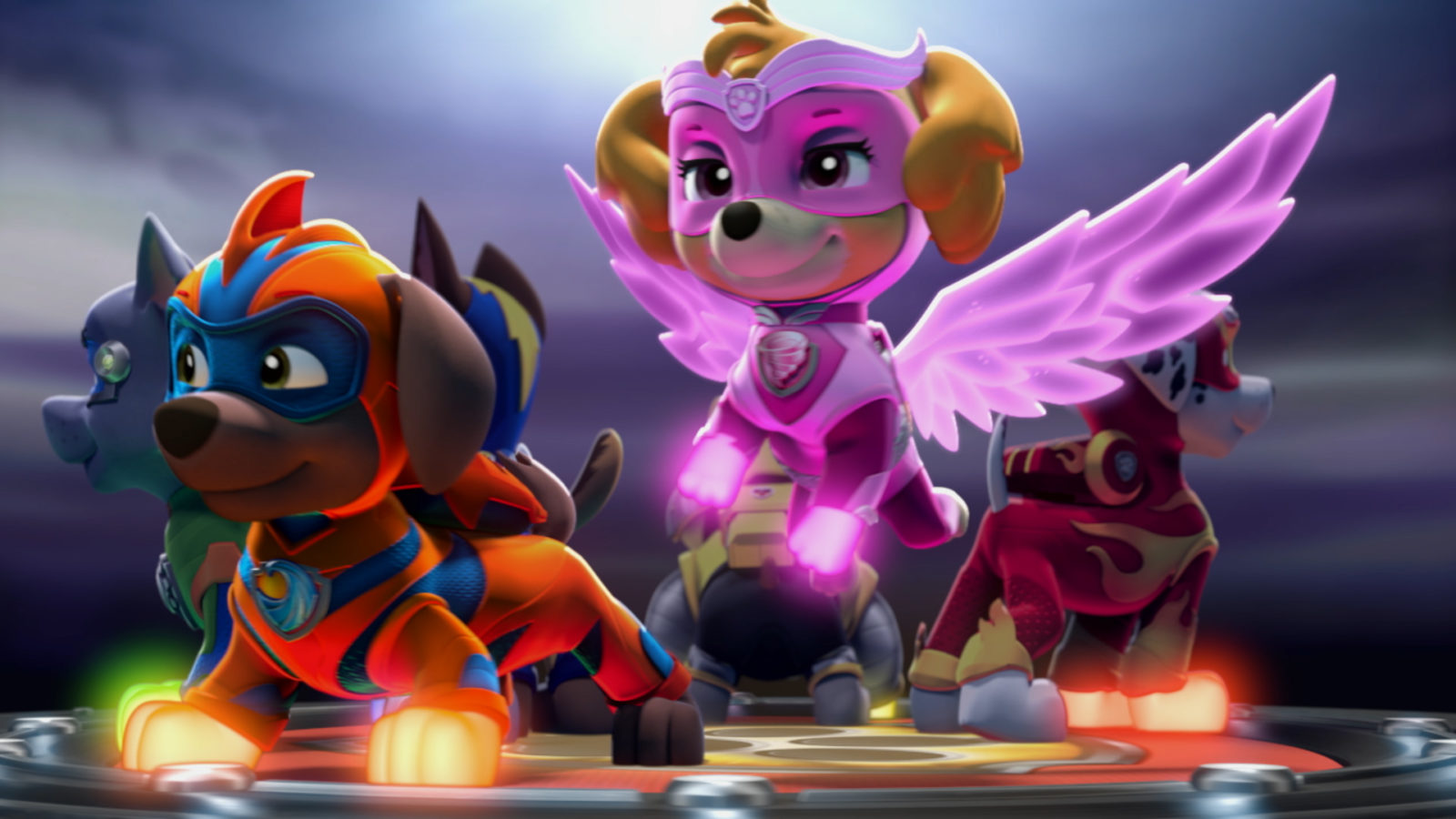 A movie spin-off from the popular Canadian pre-schooler CGI animation TV series, in which a meteor lands in Advanture Bay. A bunch of new superpowers are promised for its canine cast

Should you be unfamiliar with PAW Patrol, it’s about the adventures of a team of rescue dogs and the tech-savvy nipper who leads them. Their real mission is to shift bucketloads of tie-in merchandise. Woke parents have criticised the series on gender inequality grounds because of the paucity of female characters, forcing the producers to introduce more bitches.