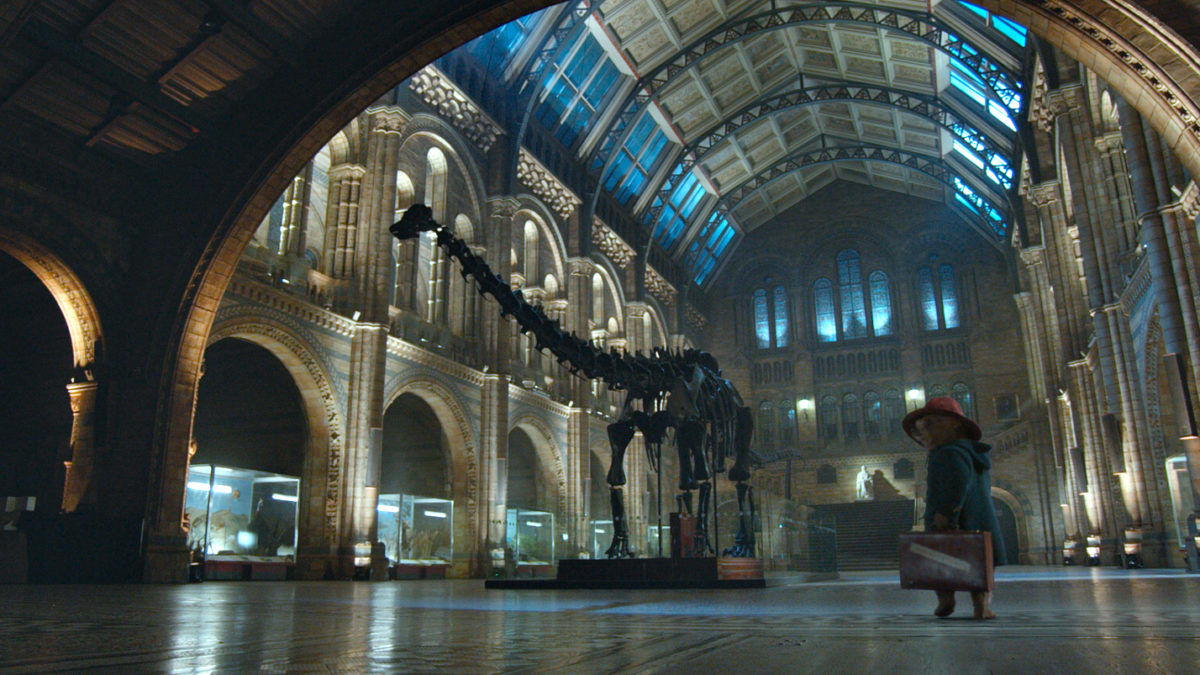 Given all the pre-release bad publicity, the surprise was that this live-action/CGI update turned out to be such an unalloyed delight. They’d already made the trailer with his name on when Colin Firth “consciously uncoupled” from Paddington. There was much polite regret all round as everyone agreed his voice just didn’t fit the orphaned ursine Peruvian marmalade junkie who hangs around mainline railway stations befriending small children.

A further tabloid kerfuffle ensued when it emerged that the BBFC had given the film a PG rather than the expected U certificate, raising the prospect of some mild filth. The censor’s official parental advice (and these always make hilarious reading) warns of “dangerous behaviour, mild threat, innuendo, infrequent mild bad language”. Specifically, our little hairy chum mumbles the word ‘bloody’ and there’s “a comic sequence in which a man disguised as a woman is flirted with by another man.”