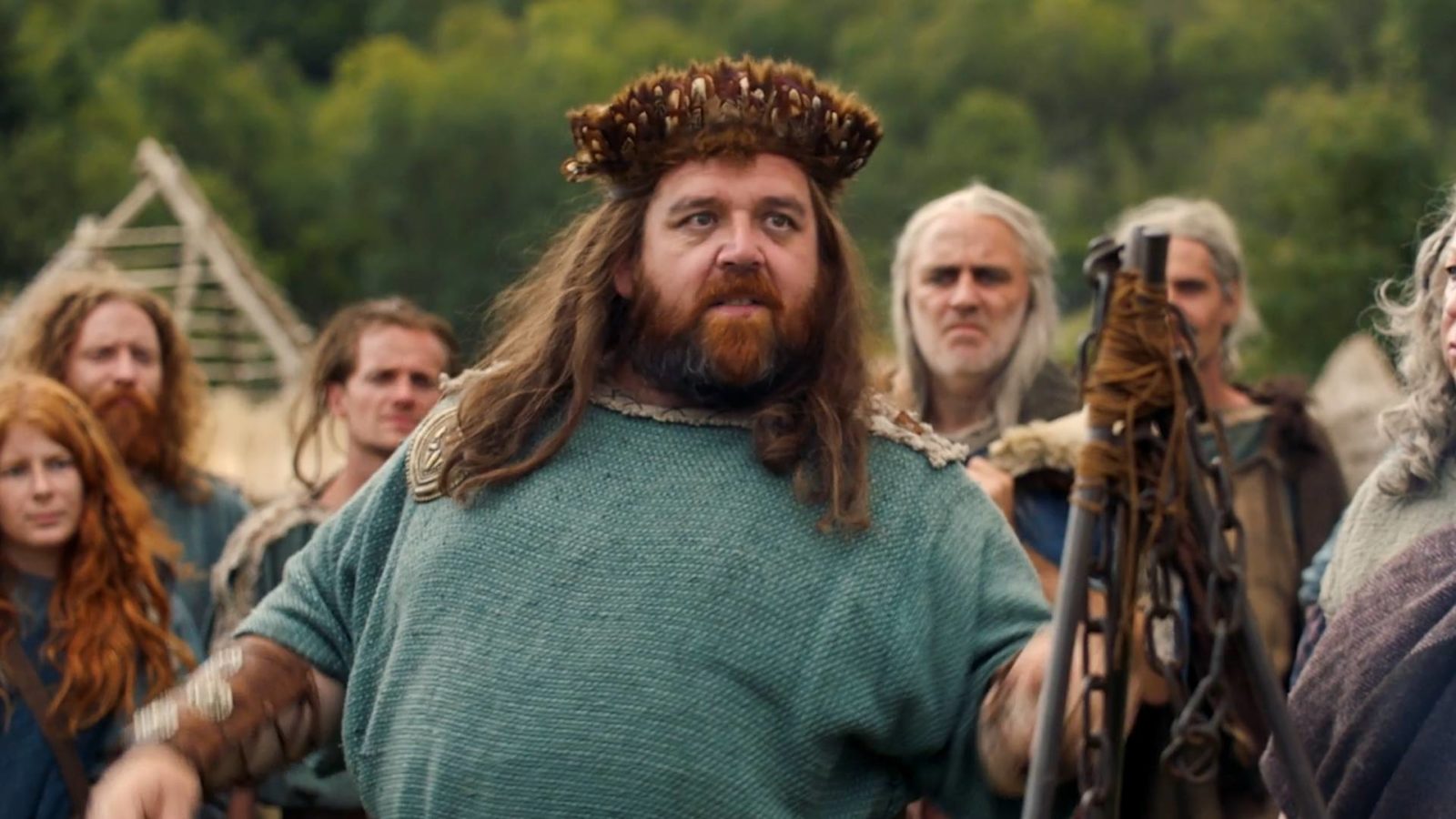 TV’s Horrible Histories comes to the big screen for the first time (though the series’ cast were seen in Shakespeare spin-off Bill back in 2015) with this suitably Python-esque yarn freely adapted from the stories by Terry Deary.

Sebastian Croft (blink and you’d have missed him as the young Eddard Stark in Game of Thrones) plays a nerdy Roman teen who’s dispatched to cold, rainy old Britain by Emperor Nero, where he’s captured by and falls for a feisty Celtic warrior (Emilia Jones – daughter of warbler Aled, no less), only for the couple to find themselves fighting on opposite sides at the Battle of Watling Street. Grown-ups should watch out for the knowing casting of Sir Derek Jacobi as Claudius.