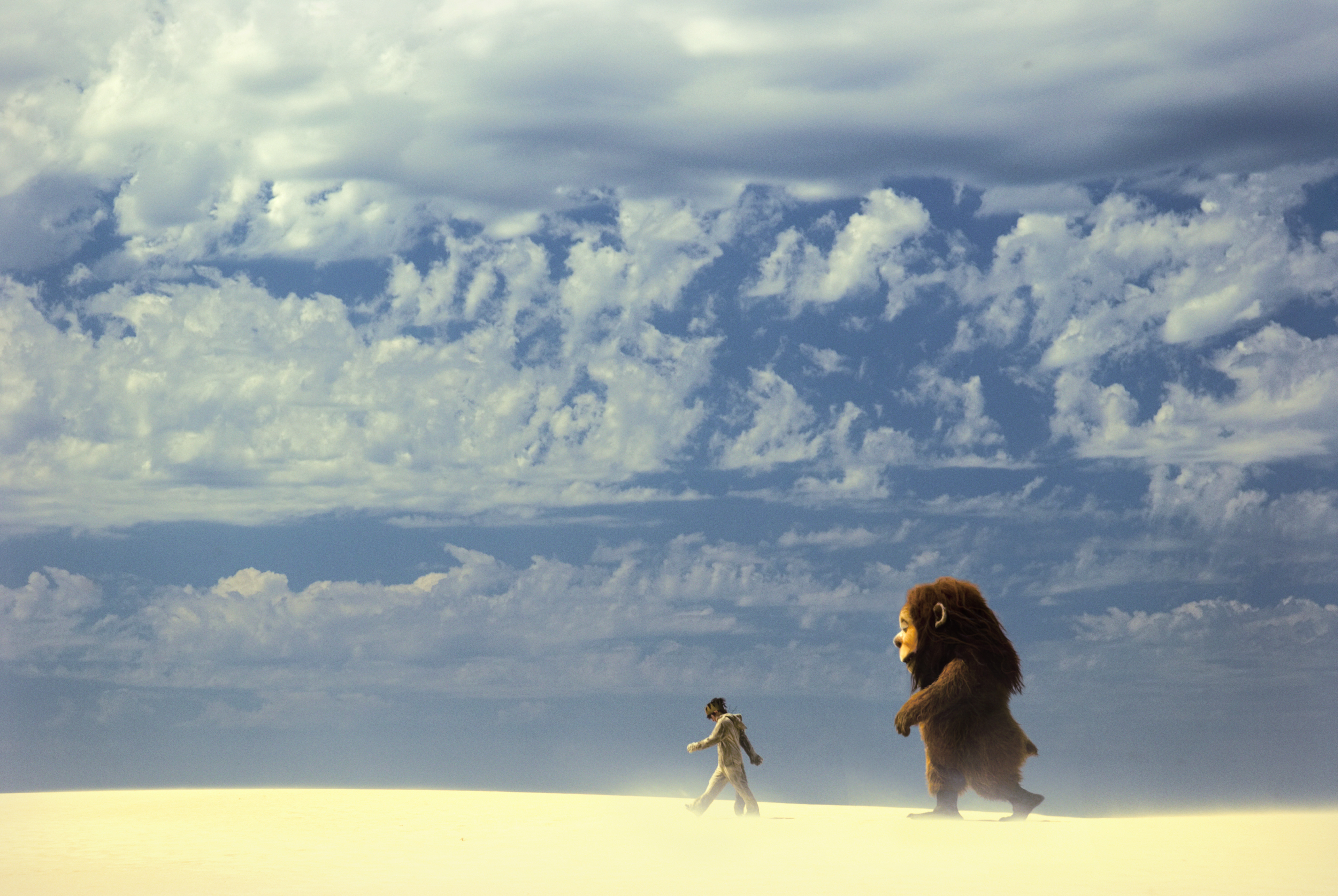 Like his chum and fellow indie hipster Wes Anderson, Spike Jonze tackles a much-loved children’s classic in idiosyncratic fashion with this hugely expensive, long-gestating, studio-alarming folly. But whereas Anderson had plenty of Dahl to work with for Fantastic Mr Fox, Jonze is stuck with one of the shortest and slightest books in the junior library (nine sentences, fact fans). Together with novelist David Eggers, and backed by author Maurice Sendak, he’s expanded it to take an impressively authentic wallow in childhood imagination. But while the Wild Things’ simple pleasure in breaking stuff, building forts, enjoying dirt clod fights and sleeping in a huge pile might succeed in fulfilling all the movie needs of smaller children who aren’t terrified by the very concept of giant hairy beasts, their sulky, surly, squabbling antics soon become repetitive, leading the film to run out of steam rather prematurely.

Eggers and Jonze provide a serviceable backstory for lonely, attention-seeking, out of control nine-year-old Max (the fortuitously named Max Records) who now fears the heat death of the universe and is equipped with a harassed single mom (Catherine Keener). During a tantrum, he bites her and runs away in his wolf costume, sailing off to the island of the fearsome Wild Things of his vivid imagination. They’re a grumpy bunch led by melancholic Carol (James Gandolfini), who suffers from anger management issues and hopes that after they appoint him king the newcomer can help find meaning to their lives. As in the book, Max announces “Let the wild rumpus start!” whereupon much fighting and destruction ensues, underlined by the monsters’ bickering, existential discontent, and the suspicion that they could turn on and eat their new ruler should he disappoint them. A pile of bones of previous monarchs suggests this is not just a remote possibility.

Jonze succeeds admirably in placing an appealing, unsanitised kid in a vividly realised fantasy world (actually Australia) with sparing use of CGI, giving the film a unique look that provides welcome distraction from its thin storyline. But for all the ingenuity that has gone into the Wild Things’ design – Jim Henson costumes, digital expression enhancement, voices by some of the best character actors in the business – adults of a certain age may find themselves reminded of cruder hairy costumed beasts from a more primitive age. That’s right: the Banana Splits!

It’s back on screen as part of the Encounters festival’s full day of features by some of its most famous alumni. Encounters hase screened a number of Spike Jonze’s shorts over the years, including a specially selected retrospective programme in 2011.