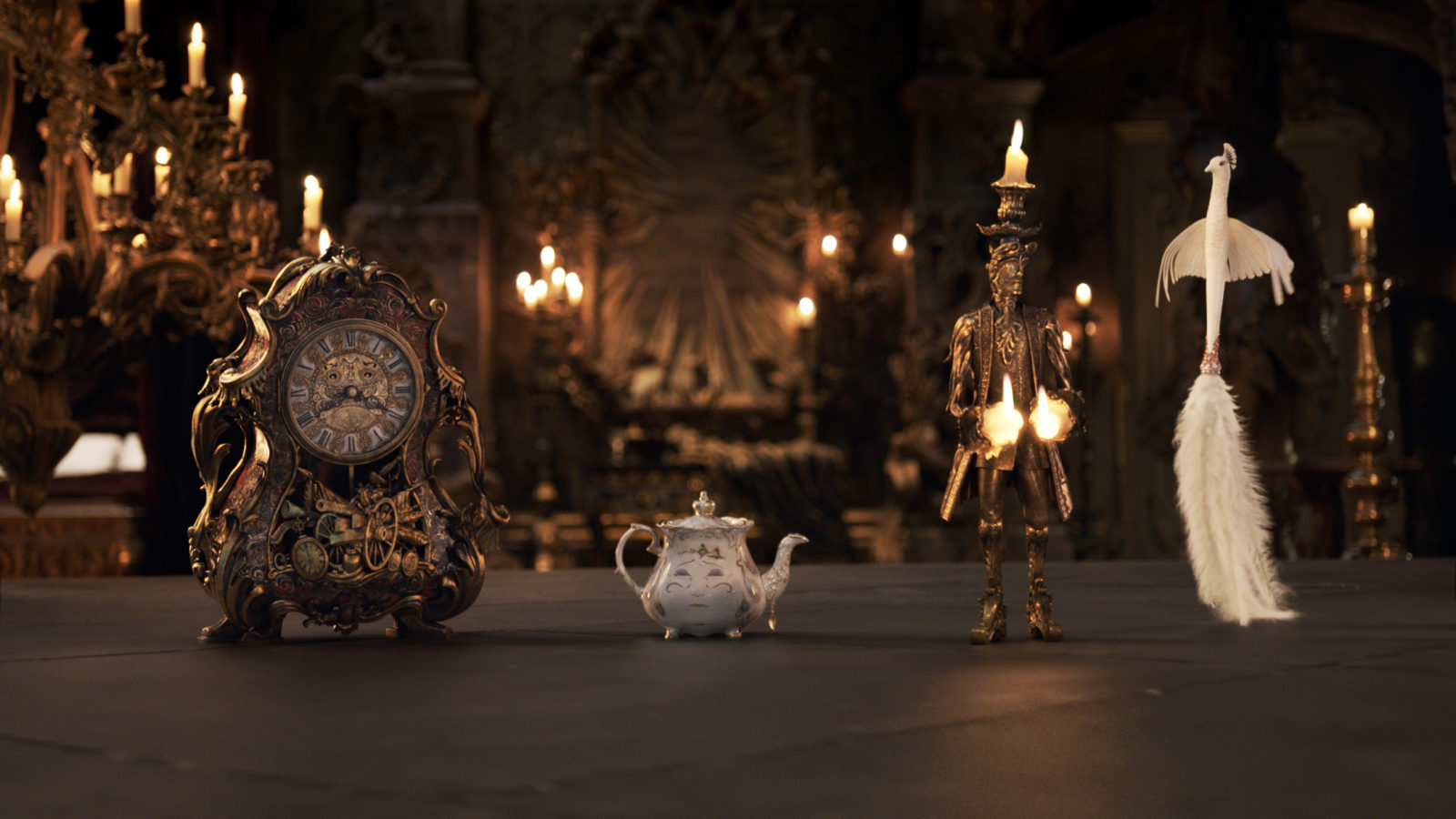 Disney’s total domination of the global box office (Uncle Walt owns the Star Wars, Marvel and Pixar studios these days) continued with this 2017 live-actionification of one of its animated classics.