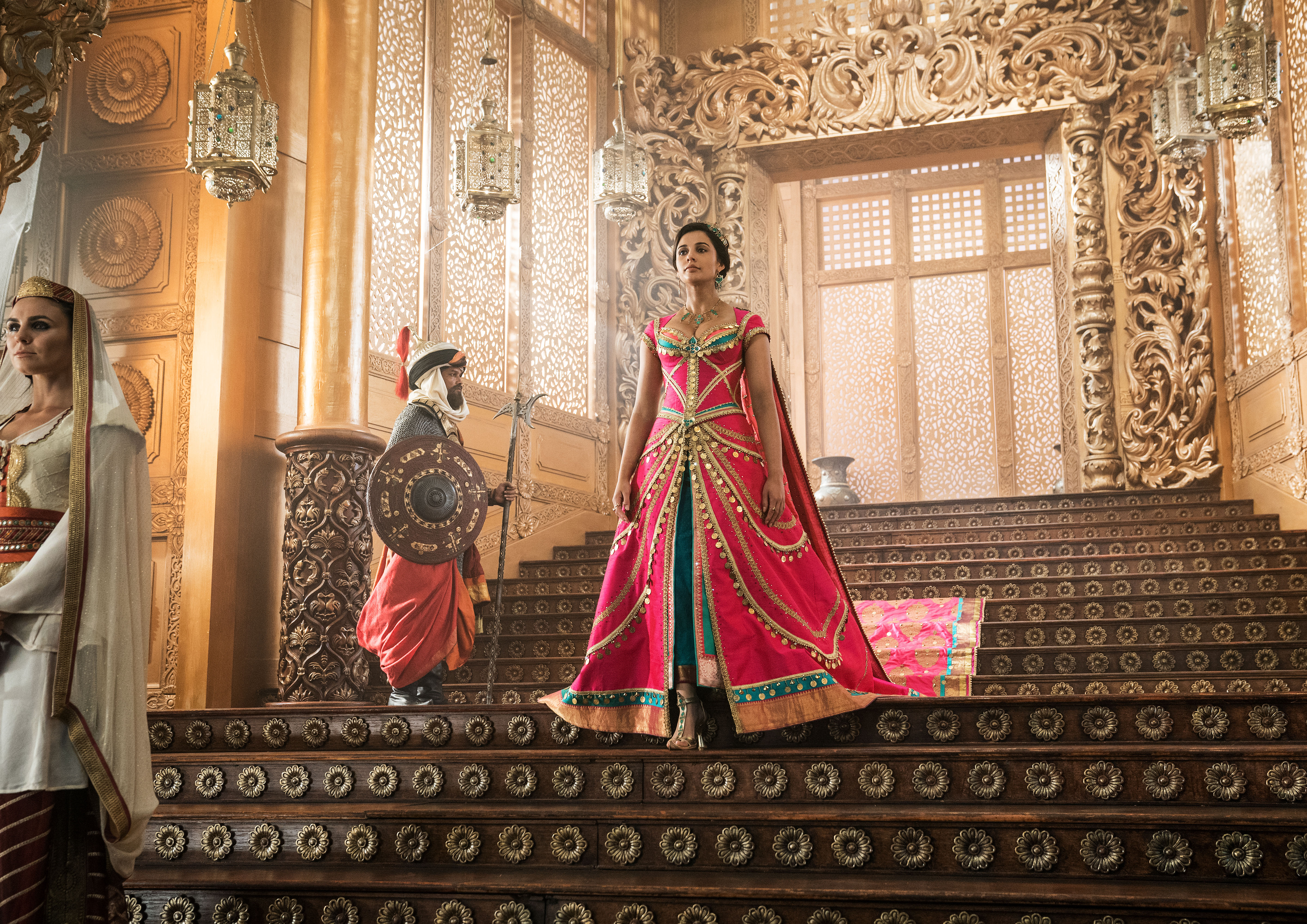 Hard on the heels of Dumbo comes Disney’s live-action remake of its 1992 animation. Desperately in need of a hit after his floptastic King Arthur, Guy Ritchie is at the helm.

A blue-tinted, motion-capture Will Smith does the Robin Williams genie thing. But despite Uncle Walt’s deployment of a Vice President of Multicultural Engagement to fend off those accusations of ‘Orientalism’ that were levelled at the first film, the rest of the casting has proven something of a PR nightmare for the clod-hopping House of Mouse. Before settling on Mena Massoud for the title role, it was alleged, a tad fancifully, that the producers had difficulty finding a performer of Middle Eastern descent who could sing and act. Then the choice of half-Indian British actress Naomi Scott to play Princess Jasmine attracted more crtiticism. The introduction of a new white character, played by Billy Magnussen, as a protential suitor for Princess Jasmine led to accusations of ‘whitewashing’. Most extraordinarily, it was reported that white extras had undergone ‘browning up’ to fit in to crowd scenes.