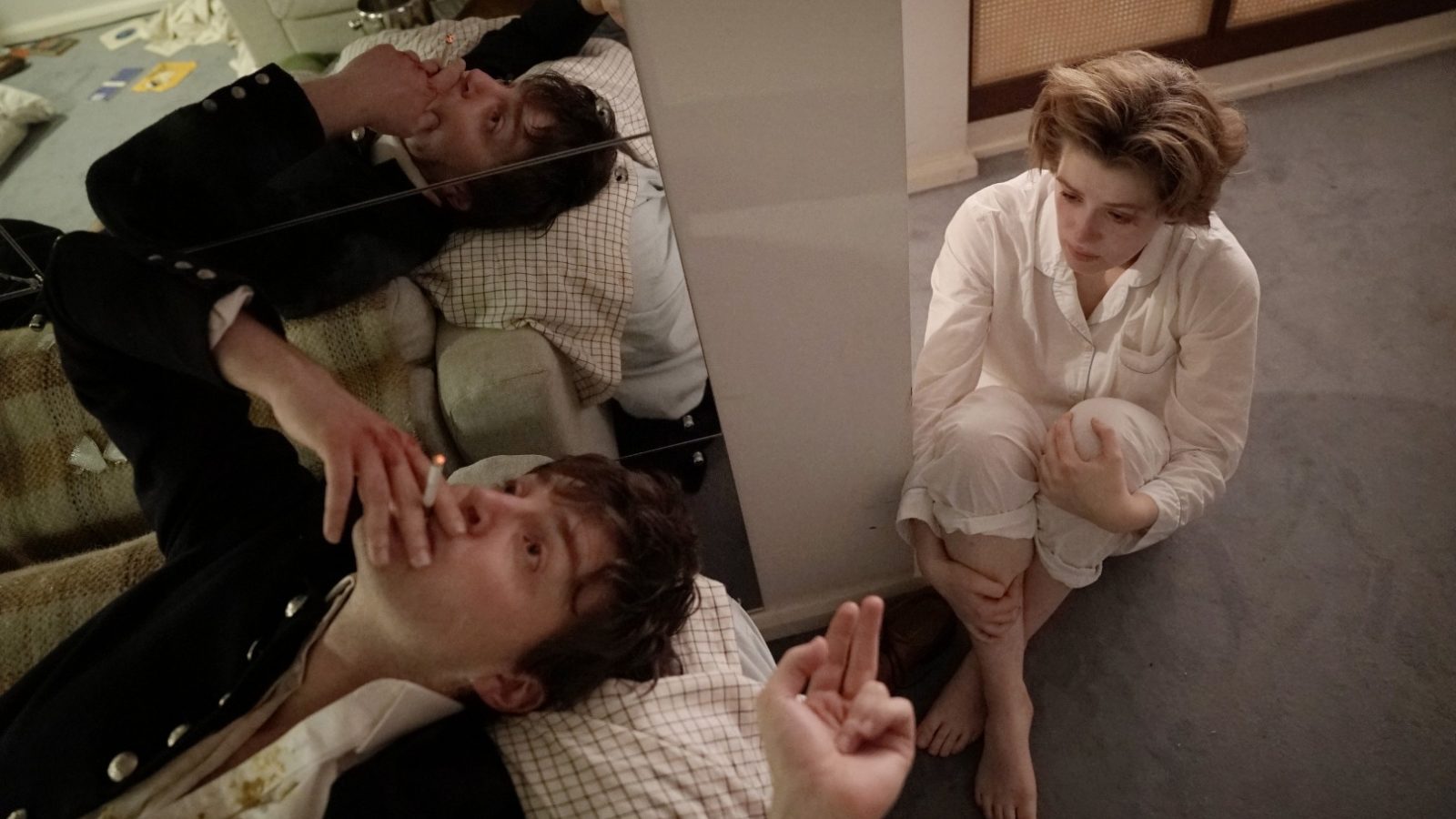 She intends to make a documentary about the struggling working classes in Sudnerland, but instead falls in with a parasitical junkie (Tom Burke). Pot-shots are taken at privilege in the film world along the way. Watch out for the cameo by Richard Ayoade as a memorably insufferable director.